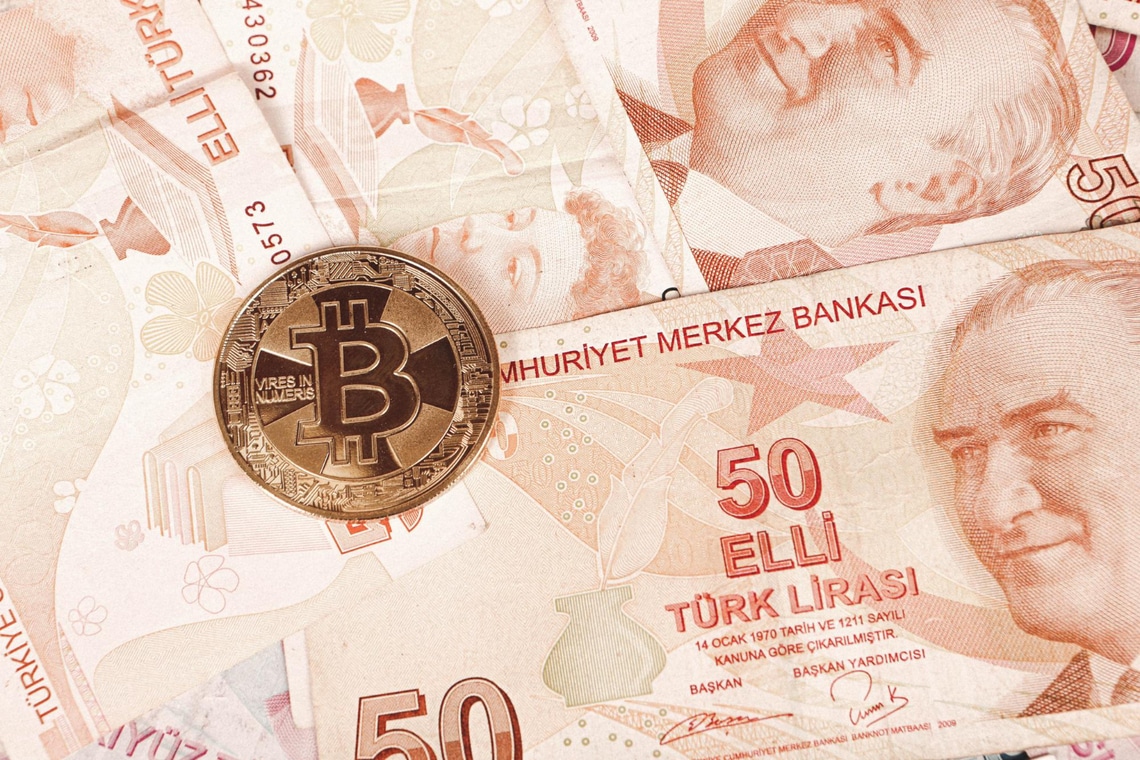 Iran’s government has officially approved, in a new ad hoc regulation, the use of crypto for imports as a measure to circumvent U.S. sanctions imposed on its financial and banking sector.

Iran: imports will be paid for in crypto

Listening to the Iranian Importers Association, which had stressed a week ago the need for a stable regulatory framework for cryptocurrencies to be endorsed, the government of Iran has approved a regulation to authorize the use of cryptocurrencies for foreign trade.

The decision came after the Iranian government, in early August, as reported by local newspaper Tasmin, submitted its first cryptocurrency-based order, worth $10 million, without, however, specifying which transaction was involved and which digital asset was used.

Alireza Peyman-Pak, head of the country’s Trade Promotion Organization (TPO), confirmed this order in a tweet and said it could be the first of many more:

“By the end of September, the use of cryptocurrencies and smart contracts will be widespread in foreign trade with target countries.”

According to Iran’s main importers’ association, the regulatory framework that was approved was necessary to make it stable to use this form of payment for commercial transactions and allow those who wish to do so to have precise regulations on the matter.

“The newly approved resolution specifies all issues related to cryptocurrencies, including how to provide fuel and energy for mining them, and how to grant licenses.”

The new regulations allow payment in digital assets for the import of any goods into the country, a move that could allow Iran to circumvent U.S. sanctions which crippled the economy and severely weakened the national currency.

A system that some say has already been used for several years in the country to pay for even basic necessities. Cryptocurrencies have been spreading greatly in recent years precisely because of the opportunity they offer to partially circumvent the harsh sanctions imposed on the country.

Last year, an investigation by the international news agency Reuters revealed how 4.5% of global Bitcoin mining was taking place in Iran, in part because of cheap electricity, which is heavily subsidized. According to the news agency’s report, U.S. sanctions have further contributed to the increase in mining and the use of cryptocurrencies.

What’s ahead for Ripple and Ethereum in 2023?