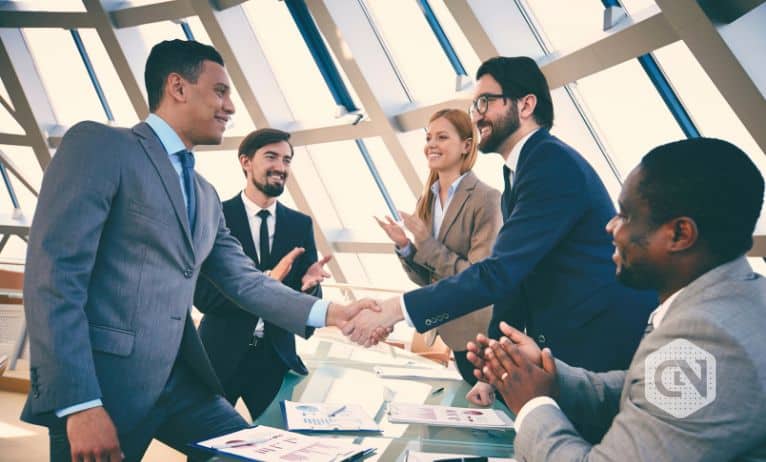 InfinitySwap is excited to announce a partnership deal with DSCVR, one of the biggest social media initiatives on the Web3. The collaboration between InfinitySwap and DSCVR has been made public to advance the growth of the Internet Computer system.

DSCVR’s mission is to create the first decentralized social network suitable for widespread use. On the Internet Computer blockchain, DSCVR is a decentralized social content network where people completely control the system’s functionality and material. It is comparable to Reddit if Reddit’s growth were decided upon by the most devoted individuals of its community using a tokenized architecture.

Users of today’s leading social media sites frequently feel a bit uncomfortable about the site and their connection to it because crucial issues about the network’s design and functions are frequently made randomly, even without consideration for consumers. Consumers often have little say in how these systems are put together, how user information is stored and sold, or how decisions impact the result and the customer experience. Present-day social networking is typical of this circumstance.

By introducing governing powers embodied by 2 native tokens, Service tokens and Social tokens, which account for 50% of the right to vote, DSCVR allows its customers to control such choices. They have the chance to create the first decentralized social media network suitable for wide-scale use.

One of the most common misconceptions regarding decentralized applications is that they must be slow; however, using DSCVR seems just as quick as using Reddit. DSCVR, on the other hand, sees a new, decentralized future where the customer community is empowered and may influence the course of the network. To make this vision a reality, management will be essential, with two key ideas:-

By using the network and gaining upvotes, individuals acquire Social tokens. Giving users genuine control over their experiences is a key goal of DSCVR. The system’s focus on positive involvement gives its most positive users more influence and makes it easier for good actors to stand out from the bad. Members can receive Service tokens by contributing to and encouraging the system’s expansion. Holders of service tokens will concentrate on generating profit for the network.

With Social Fabric, an accessible framework that allows individuals to create different, independently managed community platform built upon the same network of technologies powering DSCVR, it hopes to expand this platform paradigm as it develops.

DSCVR is developing an effective interpersonal protocol from the bottom up with just this objective in mind, which is widely adaptable to a diverse range of social networks. This will give a community of builders the resources they need to realize their dreams and develop a wide range of autonomous social platforms.