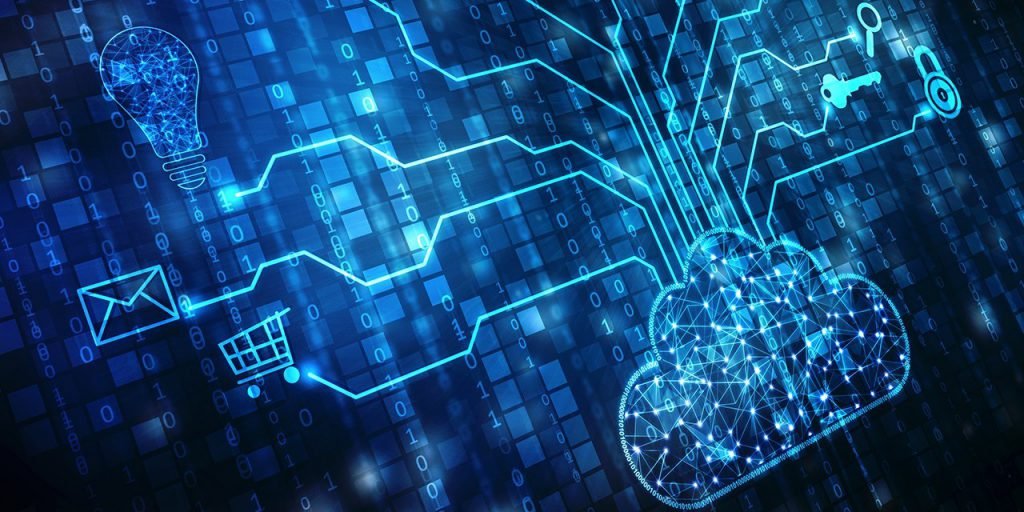 The Maharashtra State Board of Skill Development (MSBSD) has distributed about 100,000 digitally verified certificates that are connected to the Polygon Blockchain Network, through the LegitDoc platform.

According to a report, published by indianexpress.com on August 4, LegitDoc aided in the collaboration between MSBSD and the Maharashtra State Innovation Society (MSINS) that led to the creation of a method for issuing and validating digital documents based on blockchain technology.

“This project aims to digitise the diplomas and transcripts awarded to about 100,000 students annually by the MSBSD“. The whole data will remain tamper-proof digital diploma PDFs anchored on the blockchain of Polygon network,” said co-founder of LegitDoc, Neil Martis.

It is to be noted that earlier the board was not equipped to award the degrees online. Although with this project it’s the board’s first attempt to digitise certificates and distributions.

“However, instead of moving to the current traditional centralised digital methods, the board decided to move directly to an on-chain based digital certificate method.”

Earlier MSBSD issued only paper-based mark sheets and diploma certificates for which over a thousand workers across a network of training institutes and departments were involved in issuing hardcopy certificates to students which takes about a month before its distribution.

Martis commented that generally verifying degrees is a lengthy process, as it requires three board officials and an average cycle time of 30 days to handle a standard verification request.

“Therefore, this project has been undertaken to automate the entire process and eliminate all manual interactions and inefficiencies in the verification process by digitising the issuance and verification of the diploma certificates through the use of blockchain technology.”

There are various instances where Maharashtra has previously used blockchain technology for various purposes including caste certificates and covid certificates, while achieving successful implementation of blockchain use cases, and now the Maharashtra government has decided to issue blockchain-based diploma certificates.

While the government has already conducted a pilot project by using the Ethereum blockchain to test this option for past student credentials, although due to problems like scalability and the high gas prices associated with Ethereum Blockchain, “the board went forward and decided for a full expansion on the Polygon Network”. 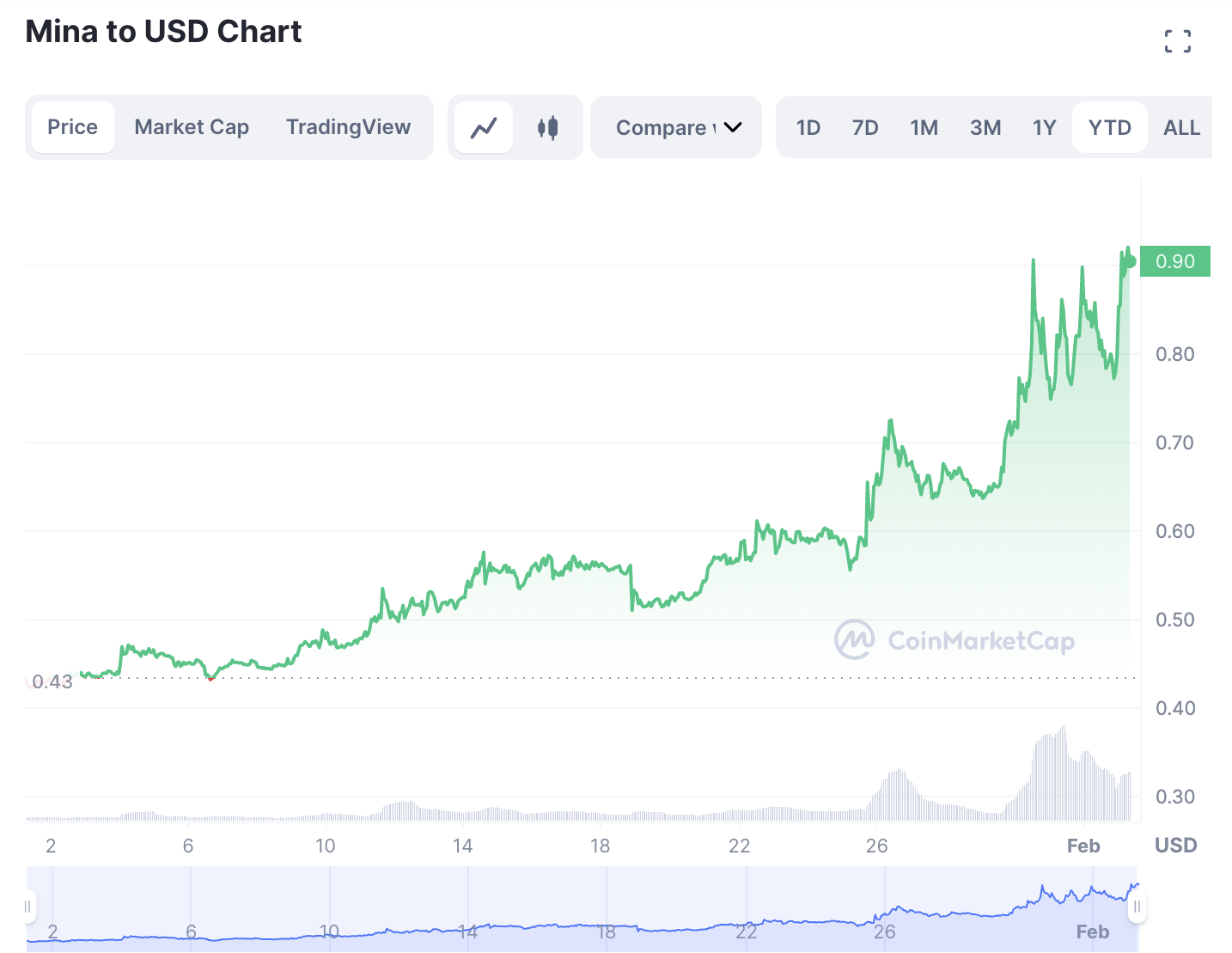 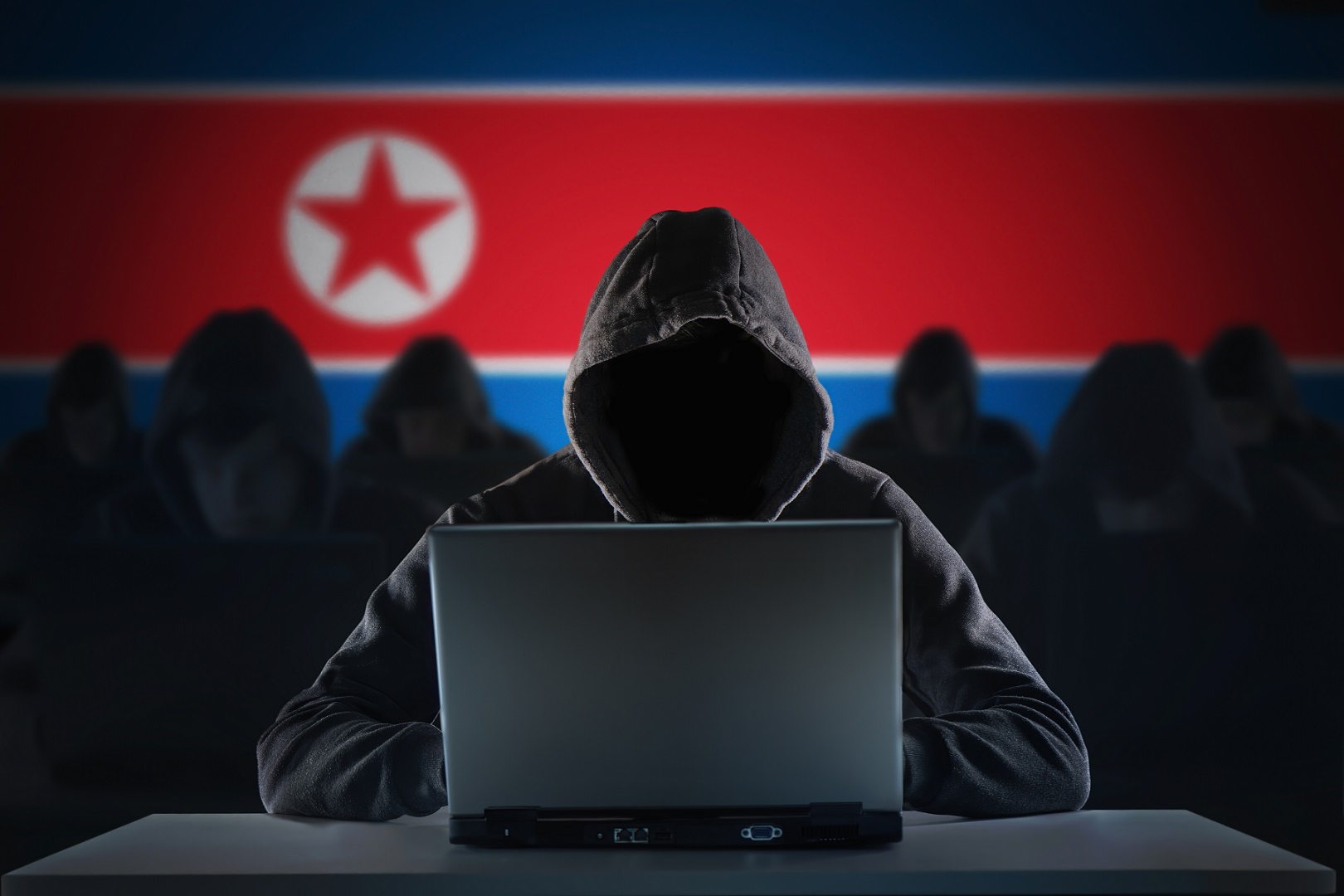 Theta Price has Been Increasing Since The Start of The Year— Which Way Is The Price Headed?