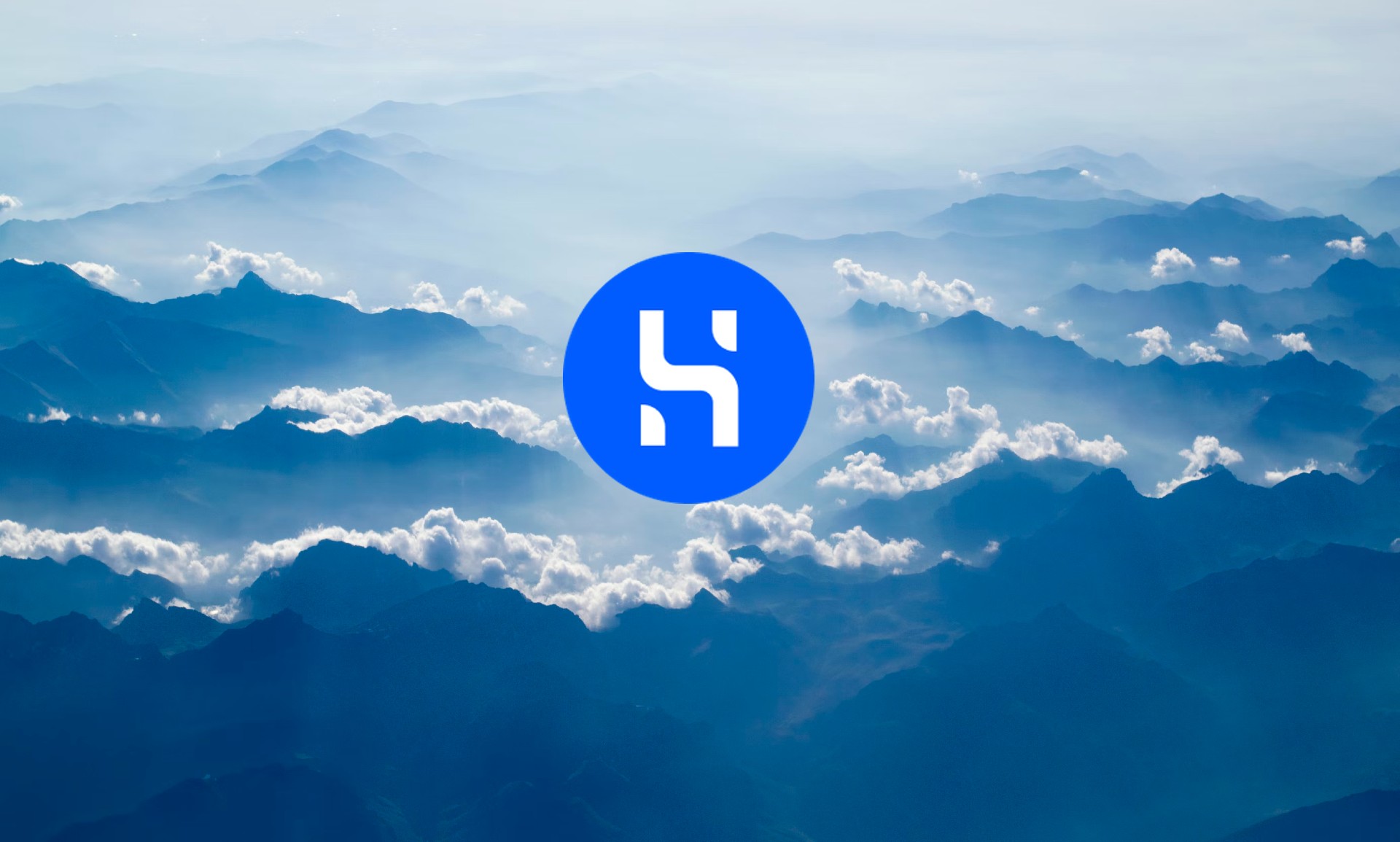 Over the last couple of months, stablecoins defied their ethos by losing their peg. While Terra ticked off this notion, it has managed to stay alive up until now. As regulators have been working to oversee the stablecoin market, another asset lost its peg yesterday. HUSD, a stablecoin previously backed by Huobi, slumped to a low of $0.84. Now, however, the crypto platform affirmed that its liquidity issue had been taken care of.

It should be noted that Stable Universal Limited, a startup backed by Huobi, is the issuer of HUSD. Back in April, Huobi decided to bid adieu to the project. Yet, the firm acknowledged and addressed the liquidity crisis that had hit the HUSD.

Earlier today, the crypto platform shared a tweet announcing that the liquidity issue that the stablecoin had encountered had been resolved.

In addition, the exchange asked its users to stay somewhat wary about the volatility in the crypto market. Huobi stated,

“Given the recent volatility in the cryptocurrency market, we advise our users to pay close attention to and be aware of potential risks.”

Following the downfall of several stablecoins, the community wasn’t shocked by this one. Regulators, however, could use HUSD’s latest price move and impose stricter regulations. Several countries like the UK have been formulating laws encircling the same.

The entire world is well aware of the volatility of the crypto-verse. However, for those who fear abrupt fluctuations in price, stablecoins came as a blessing. But this notion seems to have been disrupted.

After it fell to a low of $0.8439 yesterday, HUSD was slowly getting back on track. Following an 18 percent surge, the stablecoin was inching closer to its $1 peg. At press time, the asset was priced at $0.9992 with a 4.5 percent daily increase.

US authorities are pursuing Bitzlato’s creator