Huobi linked Stablecoin de-pegs: Down to $0.85 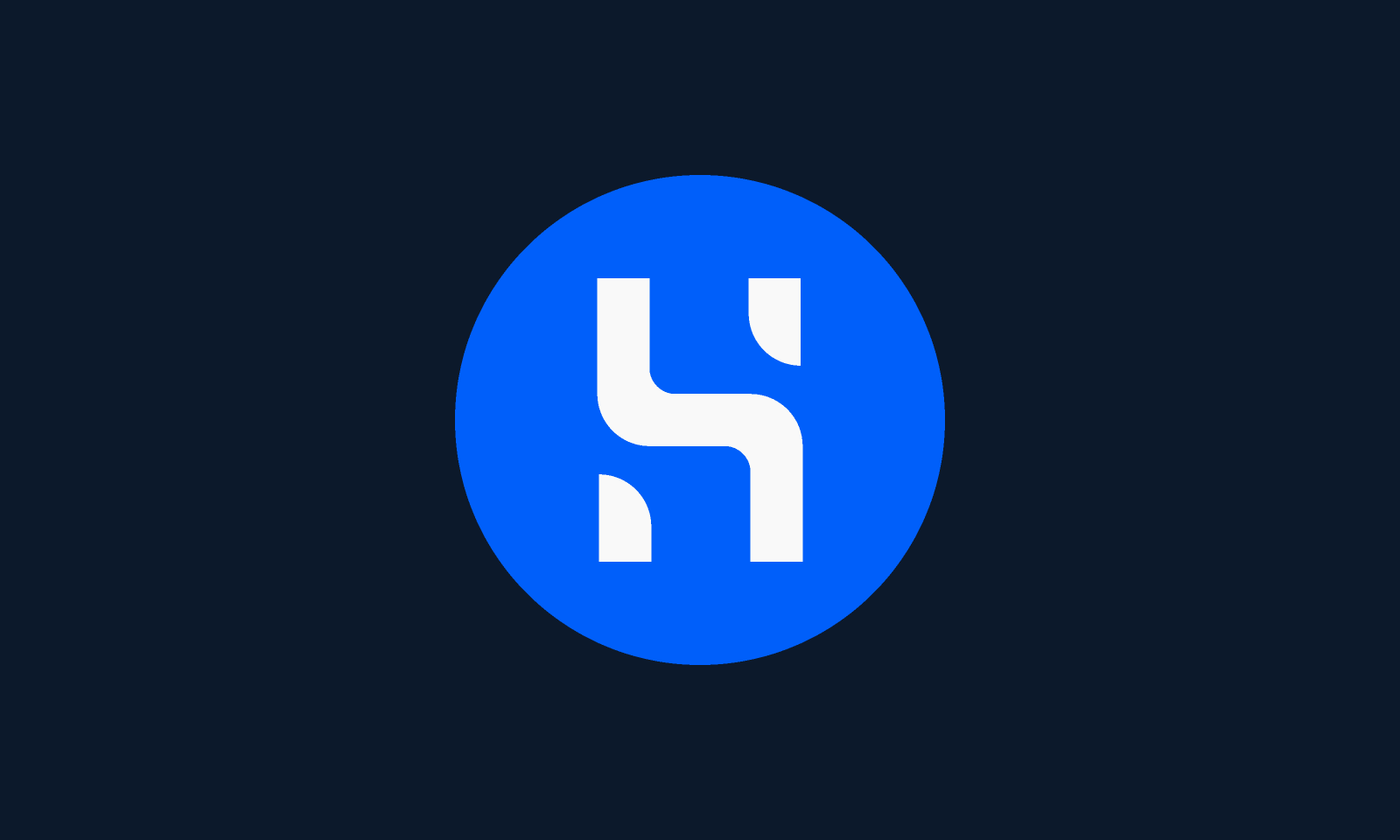 Stablecoins losing their peg is no more a rarely occurring phenomenon in the crypto space. It all started in May when Terra’s UST crumbled in value. A bunch of other stablecoins followed suit in the subsequent months.

On Thursday, HUSD noted a 8% drop in price and was trading at $0.92 at press time. In fact, on decentralized exchanges, it was priced at $0.85 against USDC, USDT, DAI. In fact, Curve Finance’s warning read, “Exchange rate is too low!”

Before proceeding further, it is worth recalling that crypto exchange FTX removed HUSD from its basket of support USD stablecoins two weeks back. Back then, its blog post highlighted,

“Users will be able to deposit and withdraw HUSD if they wish; doing so will interact with distinct HUSD balances, not USD balances. HUSD deposits will not count towards USD balances and will not serve as collateral.”

The de-pegging comes a fortnight after FTX’s announcement. A particular user on Twitter opined,

“When ftx announced removing HUSD from the basket of USD two weeks ago, you could smell there’s something wrong.”

Does Huobi fit into the frame?

As such, Stable Universal is the issuer of HUSD. The startup was backed by Huobi Capital. But, in April this year, Huobi exited its stake.

However, in an official tweet, the exchange revealed that it was aware of the ongoing liquidity issues associated with the stablecoin. It further added that it will work together with HUSD’s issuer to “find a solution and restore its stability” at the earliest.

Huobi on its part has been in the news of late. Last week it was reported that its founder Leon Li was in talks with “a clutch” of investors to sell his majority stake in the crypto exchange for a valuation as high as $3 billion. Tron founder Justin Sun and crypto-billionaire Sam Bankman-Fried’s FTX were allegedly among those who had preliminary contact with Huobi about a share transfer.

Right before the HUSD de-peg, Polkadot-based decentralized finance platform Acala’s stablecoin, aUSD shed 99% of its value. The de-pegging occurred after hackers exploited a bug in a newly deployed liquidity pool to mint 1.28 billion tokens. However, as reported earlier, the platform burnt the minted supply by hackers and pushed back the value of the stablecoin.

As far as HUSD is concerned, the exact reason for its de-peg is not yet known. But with the official HUSD page on Twitter not issuing any statement regarding the same, community members have started unwarrantedly speculating that this might end up taking the shape of a rug-pull event.

AAA Web3 Game Kiraverse Is Now Live In BETA, With…