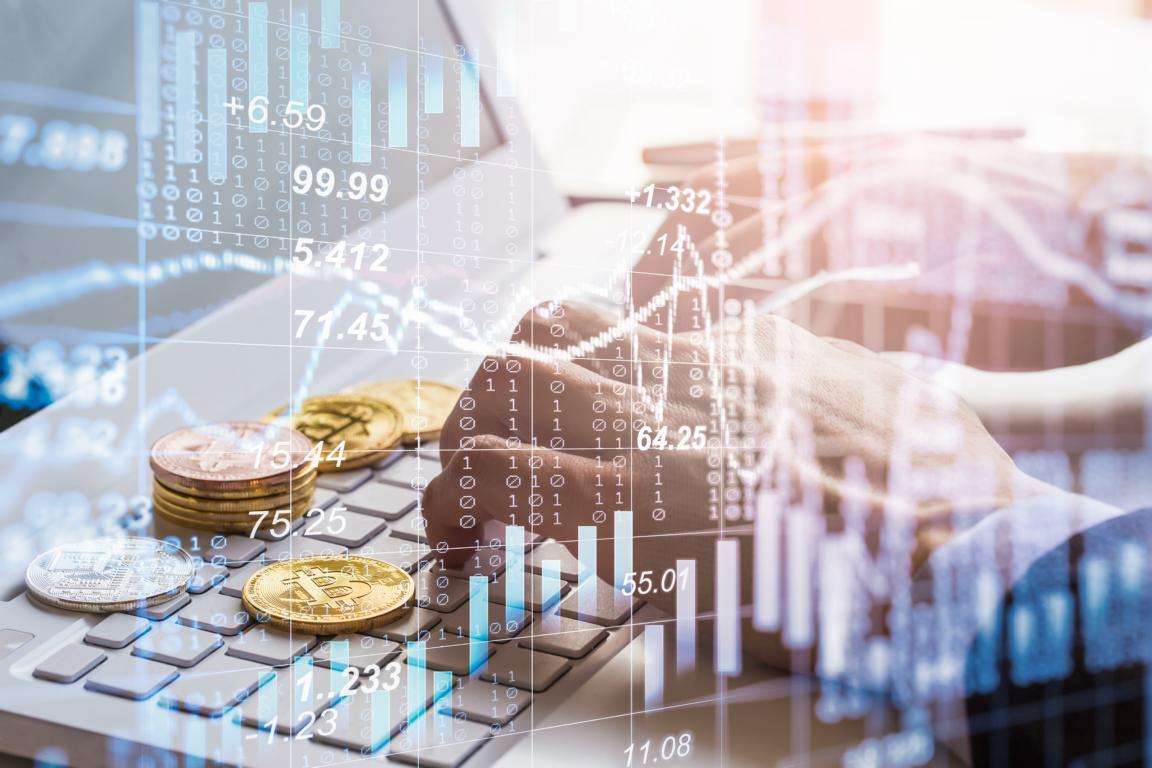 The popular crypto exchange, Huobi, has issued an official statement explaining the cause of a short-term liquidity problem that caused its stablecoin (HUSD) to lose its USD peg. It is important to note that the HUSD has recovered its peg, with Huobi assuring users that the issue has been resolved entirely.

On August 18, 2022, HUSD lost its peg and traded at $0.92. It dropped by another $0.10 to trade at $0.82 a few hours later. An alarmed HUSD community member (John Paul Koning) tweeted that if the HUSD didn’t recover its dollar peg, it would be the first failed fully-reserved centralized stablecoin.

HUSD was once one of the safest stablecoins. Now it’s off its peg. If HUSD doesn’t return to $1, it’d be the first fully-reserved centralized stablecoin to fail. pic.twitter.com/9WmROQR6lD

Following worries from several community members, the exchange issued an official statement that the HUSD issuer (Stable Universal Limited, SUL) is working on restoring the HUSD’s peg. Fortunately, SUL successfully ensured that the Ethereum-built stablecoin almost traded 1:1 with the USD, reaching $0.99 by Thursday night. As of the early hours of today, it was back to $1. It is worth noting that Huobi capital purchased a controlling stake in SUL three years ago.

The cause of the depeg

The HUSD team explained that its decision to shut down some market maker accounts in certain regions was the cause of the depeg. The team added that a shutdown was necessary as it was the best way to comply with the regulations in those regions. They also said the liquidity problem and the HUSD depeg arose because of the time difference in banking hours between those regions and the USA.

However, the crypto exchange stated in a recent statement that it is confident that the issue has been resolved permanently. Hence, it urged users to be attentive to any possible risks because of the market’s volatility. Recall that Huobi announced earlier in the week that it would no longer offer its crypto derivatives trading services in New Zealand.

In a related development, the Acala network announced that it had frozen the hacker’s wallet that illegally minted 1 billion Acala dollar (aUSD) stablecoin. The exploit caused aUSD to lose its peg by 99 percent. However, industry analysts wonder whether the platform is genuinely decentralized when it can always freeze any user’s wallet. The Acala team successfully recovered most of the uncollateralized aUSD tokens through the freeze.

Two months ago, another stablecoin (USDD) lost its USD peg after a fund that took advantage of the TerraUSD depeg started transferring vast amounts of USDD. However, the depeg was only temporary. The Tron DAO reserve generated 700 million USDC to restore the USDD’s USD peg. The aUSD, USDD, Tether’s USDT, and DEI stablecoins have all lost their USD pegs since the infamous terra network crash. However, all of them except DEI have reclaimed their dollar pegs. 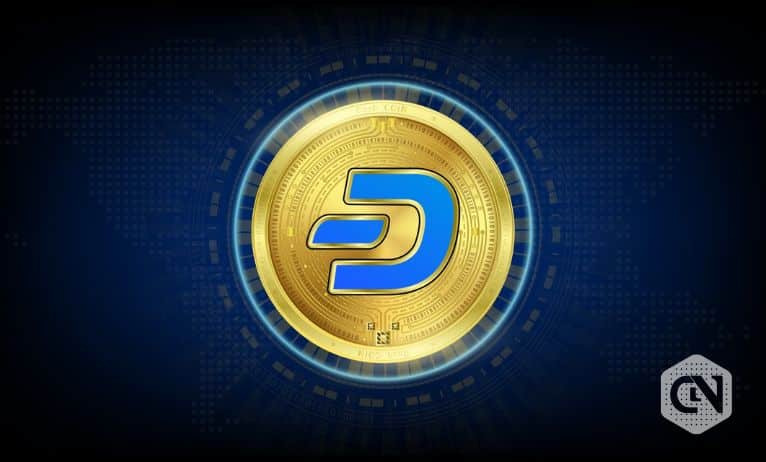 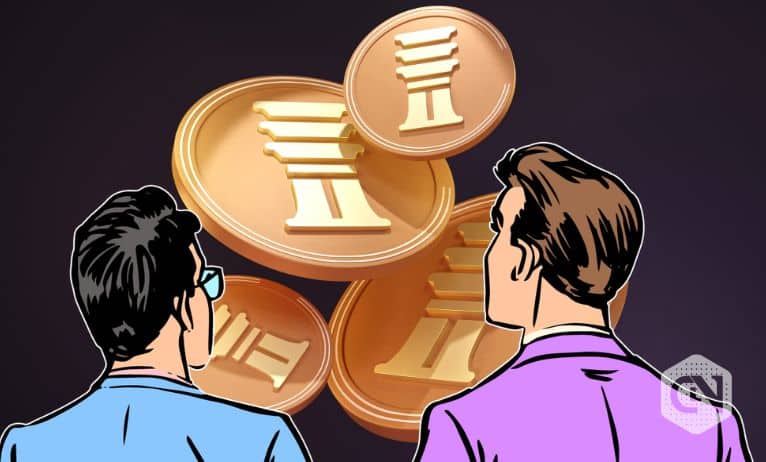 The ESG Narrative Is A Wolf in Sheep's Clothing - Bitcoin Magazine

A 5-Pronged Approach to Sensible Crypto Regulation After FTX – CoinDesk