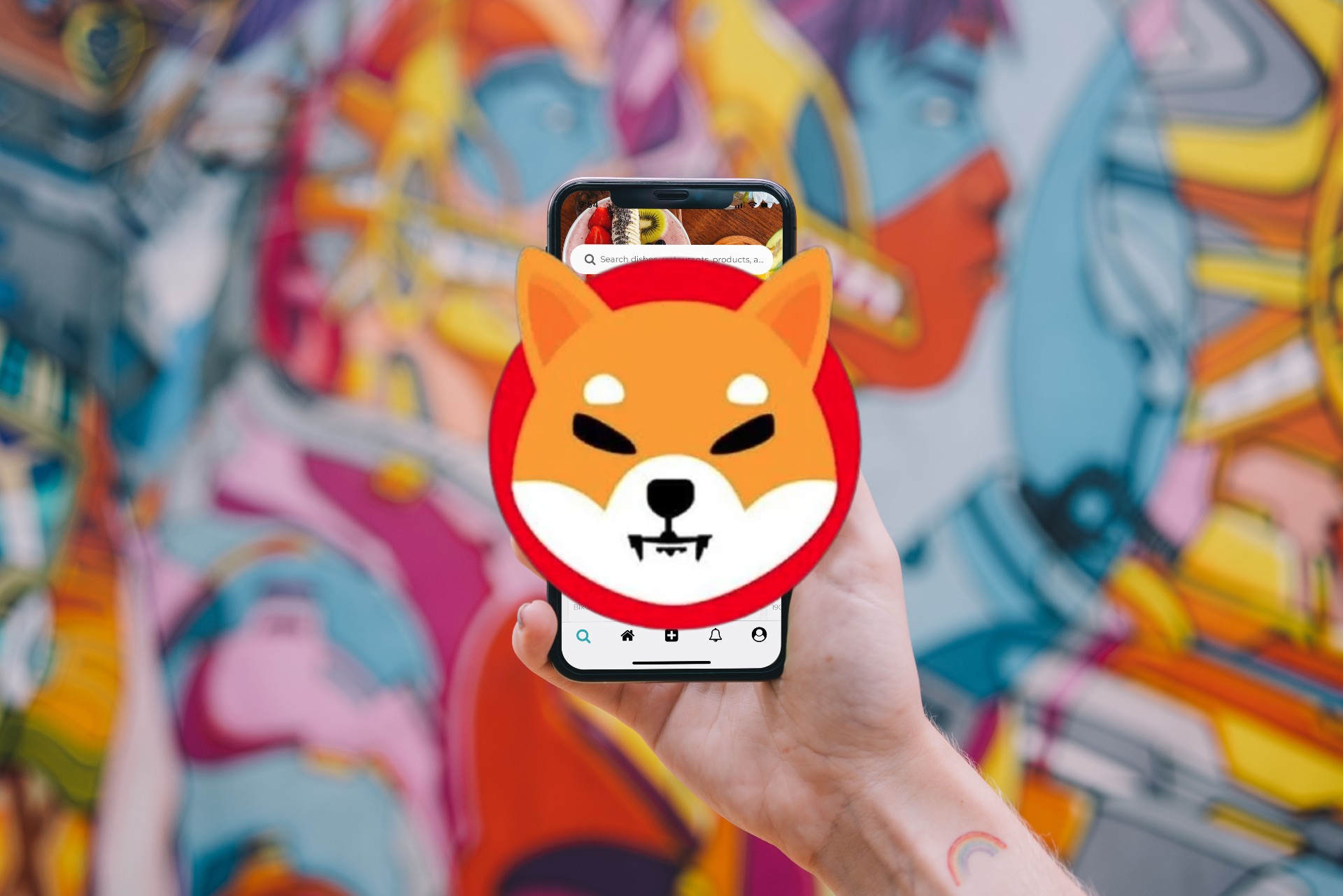 ShibaPlay, which ‘burns’ Shiba Inu tokens through its affiliate commissions on Amazon, revealed exclusively to Watcher Guru that they’re working towards building a SHIB-themed mobile app. The app is a standalone project and the official Shiba Inu team is not involved in the development. The sole reason to launch the app, as per ShibaPlay, is to ‘burn’ SHIB tokens and reduce its circulating supply. Also, the app will have several in-built features for users to remain engaged and connected with the dog-themed token.

What Features Will the Shiba Inu App Have?

ShibaPlay revealed that the upcoming SHIB-themed app will boast features that blend with both finance and fitness. The app will not focus only on SHIB’s price, but will also encourage users to work out and remain fit. Below will be the features of the upcoming Shiba Inu mobile app:

The app will be available for both iPhone and Android devices and will be similar to a social media platform for investors to engage.

“The app will be a marketplace for the SHIB army. Content creators, artists, price prediction analysts, developers, and bloggers, will have a space to thrive directly with the SHIB community. Users can go on the app to support the community creators and also make posts,” said ShibaPlay.

Also, the team revealed that it is yet to finalize how the app would ‘burn’ SHIB tokens relentlessly. “Our biggest goal is to burn SHIB for free without charging the community members. We will be experimenting with different ways, one of the solutions we have found is using affiliate links like Amazon.” Nonetheless, the release date for the app is yet to be confirmed as it’s still in development.