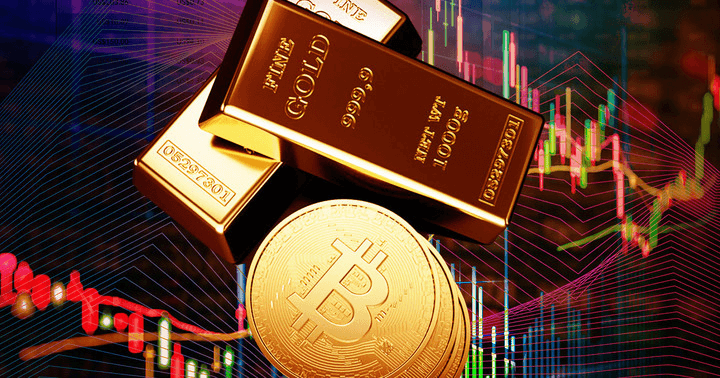 Gold has long been considered the ideal hedge against inflation for a long time. The precious metal has stood the test of economic meltdown, rising against the crashing value of the dollar, or so we thought.

Global events in 2022 have shown that gold may no longer be the best hedge against inflation.

So far, the world has witnessed a war between Ukraine and Russia, U.S. inflation hitting a 40-year high, and concerns of a looming recession.

However, despite all of this, the price of gold dropped 7.07% in the last six months.

50% of gold’s demand is for jewelry

The idea of gold as an inflation hedge looks even more flawed when one looks closely at the supply and demand of the precious metal.

Presently, gold has a market cap of around $11 trillion. But over 50% of its demand is for jewelry, while 25% goes to investment and central banks hold about 11.33%.

There has been a sharp divergence between the value of gold and equities after the U.S. abandoned the gold standard in 1971.

As of January 1980, gold and equities had a market cap of $2.5 trillion, respectively.

As of 2022, the equities market cap has ballooned to $115 trillion, while gold is around $12 trillion. The sharp difference in equities value is due to fiat currencies. 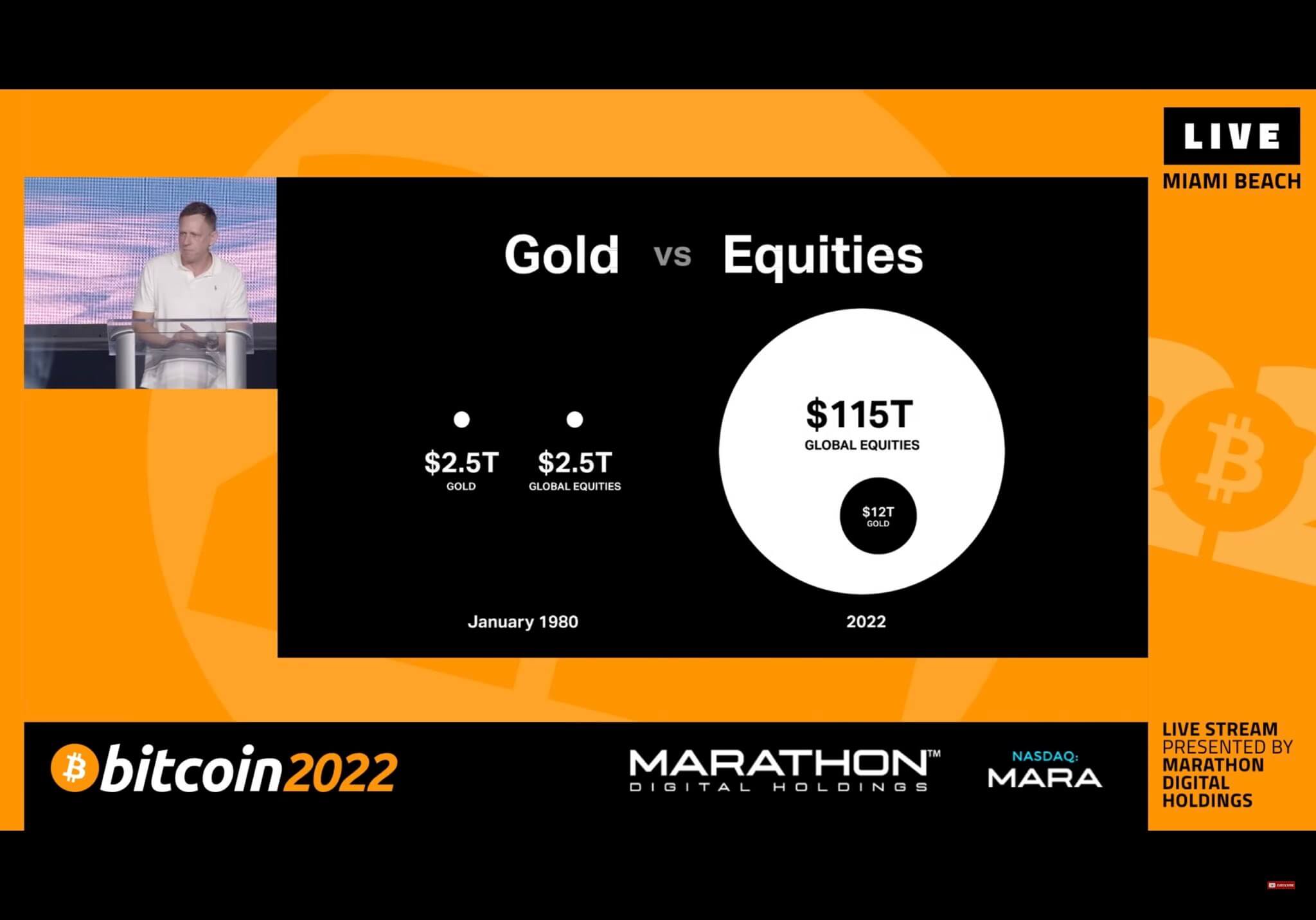 With Central Banks holding a substantial share of the precious metal, the decline in its value suggests price manipulation.

This and other practices are common ways the central bank keeps the price of gold low since a significant rise in its value will lead to people selling dollars for gold.

Given the probability of price manipulation for gold and fiat currency being a poor store of value, Bitcoin (BTC) remains the most likely asset to step in as a hedge against inflation.

Despite its volatility, Bitcoin has all the qualities that make it the best long-term hedge against inflation. It is anonymous and decentralized, so it is not prone to manipulation.

Additionally, its limited supply, durability, transparency, and impossibility of being counterfeited means it can stand the test of time and continue to rise in value.

In the past five years, the value of BTC has grown 407% compared to gold’s 35%. Meanwhile, the U.S. dollar’s value increased 15% compared to other currencies, but inflation has reduced its purchasing power.

While its volatility remains an issue, it is important to understand that the value of Bitcoin as an inflation hedge is in its long-term possession. 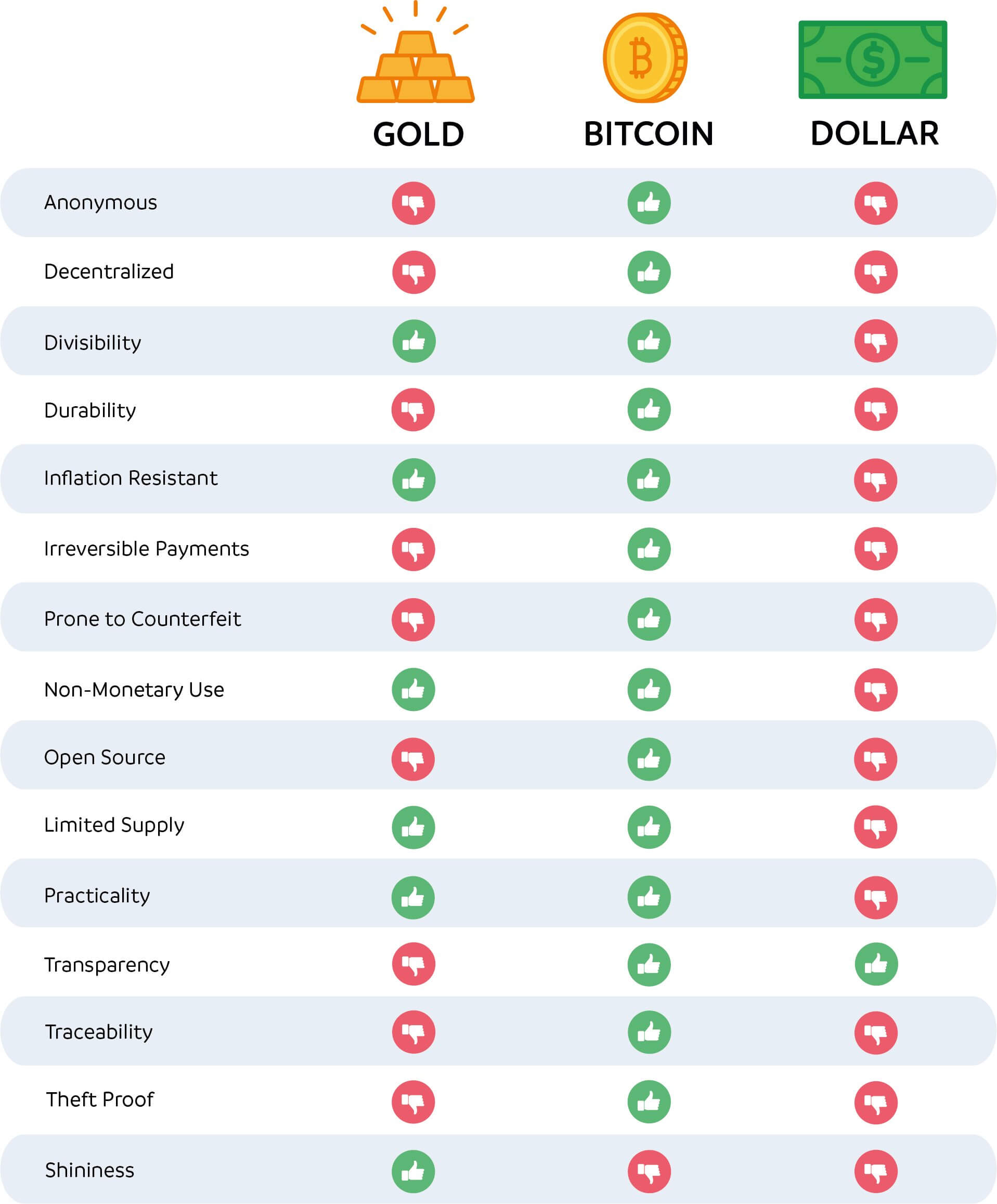