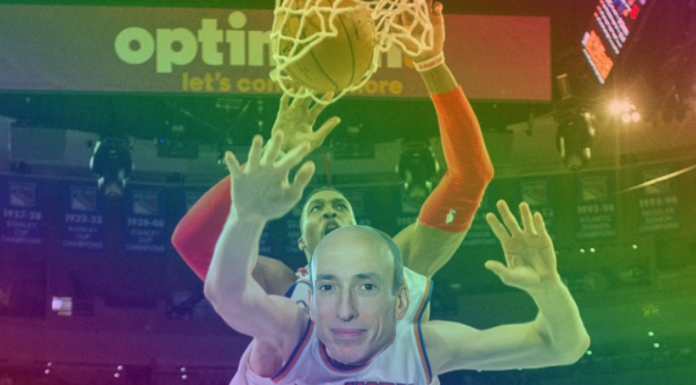 Gary Gensler released an op-ed, and it wasn’t particularly well received by the crypto community.

SEC Chair Gary Gensler recently wrote an Op-Ed in the Wall Street Journal (WSJ) with the intention of criticizing crypto and its lack of regulatory protections for consumers. For some reason, the automotive industry got dragged in.

“In September 1966, President Lyndon B. Johnson signed the National Traffic and Motor Vehicle Safety Act. Nearly six decades later, seat belts and other basic safety features remain standard. That’s true despite many innovations in automotive technology. Whether a car runs on gasoline or electricity, drivers and passengers deserve to be protected,” Gensler wrote.

This isn’t the first time, Gensler has spoke about regulating crypto. Just last month, he said he had an open door to anyone in the industry who wanted to chat during an interview with Yahoo Finance.

Apparently, no one at WSJ wanted to point out that regulation is the reason why the transition between gas and electric has been smooth — at least seatbelt-wise — and, to this point, the US government has done very little to give the industry anything resembling clarity.

Nonetheless, the former MIT professor added, “The SEC will serve as the cop on the beat. As with seat belts in cars, we need to ensure that investor protections come standard in the crypto market.”

Moreover, he said, “there’s no reason to treat the crypto market differently from the rest of the capital markets just because it uses a different technology.”

The real issue here isn’t really consumer protection. It’s about shoehorning crypto to fit into a securities definition so that it can be controlled by the SEC. As we’ve seen many times over the years, being regulated by the commission doesn’t guarantee consumer protection.

Case in point: that time a sh*tty deli in New Jersey became worth more than 100 million dollars.

“Come in and talk to who ? Set up an appointment how ? You using Calendly these days ? Since you understand crypto lending/finances, why don’t you just publish bright line guidelines you would like to see and open it up for comments?”, Cuban wrote via Twitter.

Cuban’s comments centered around setting up an appointment with Gensler. Gensler continues to claim he has an open door for anyone wishing to come into compliance.

“Fortunately, there is a path forward. I encourage platforms offering crypto lending to come in and talk to SEC staff. Getting these platforms into compliance with the securities laws will benefit investors and the crypto market,” Gensler said recently in his WSJ Op-Ed.

Considering Cuban’s exasperated tone, it sounds like the reality star billionaire has tried to strike up a dialogue with the SEC. If you also add to the equation that Gensler is taking to the public square, or at least the WSJ, to talk instead of regulate, it’s fair to wonder how serious he is about regulating crypto.

Recommended: Why You Should Listen To Mark Cuban 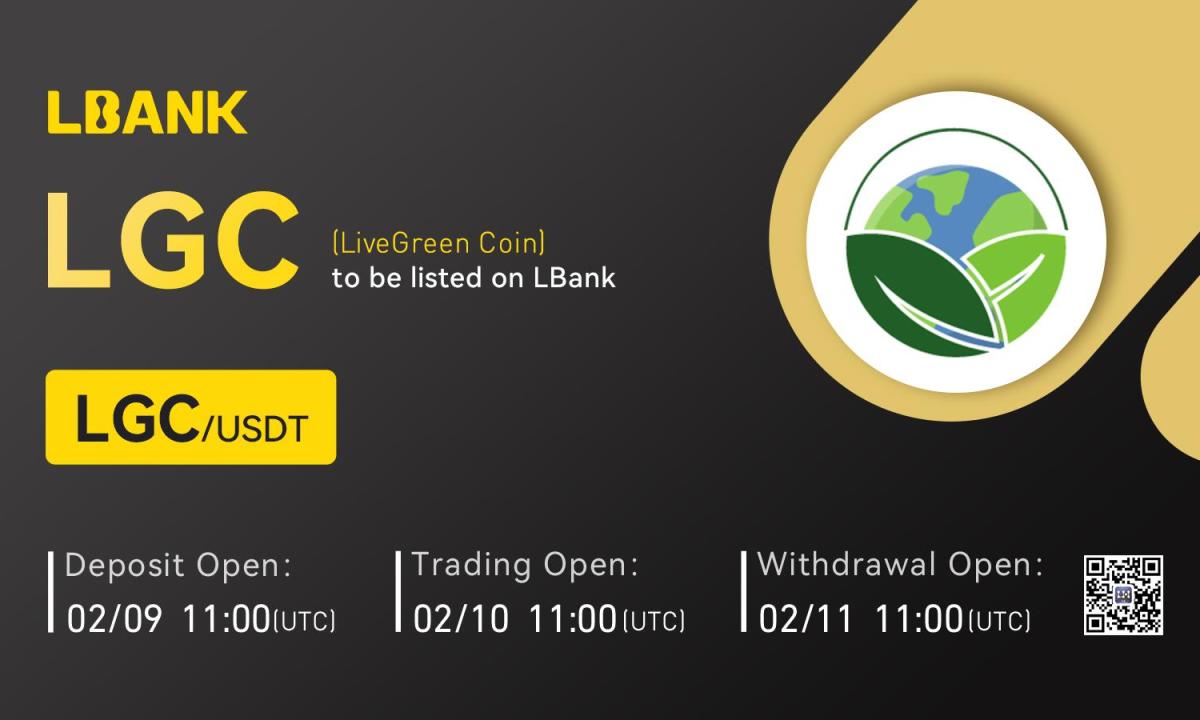 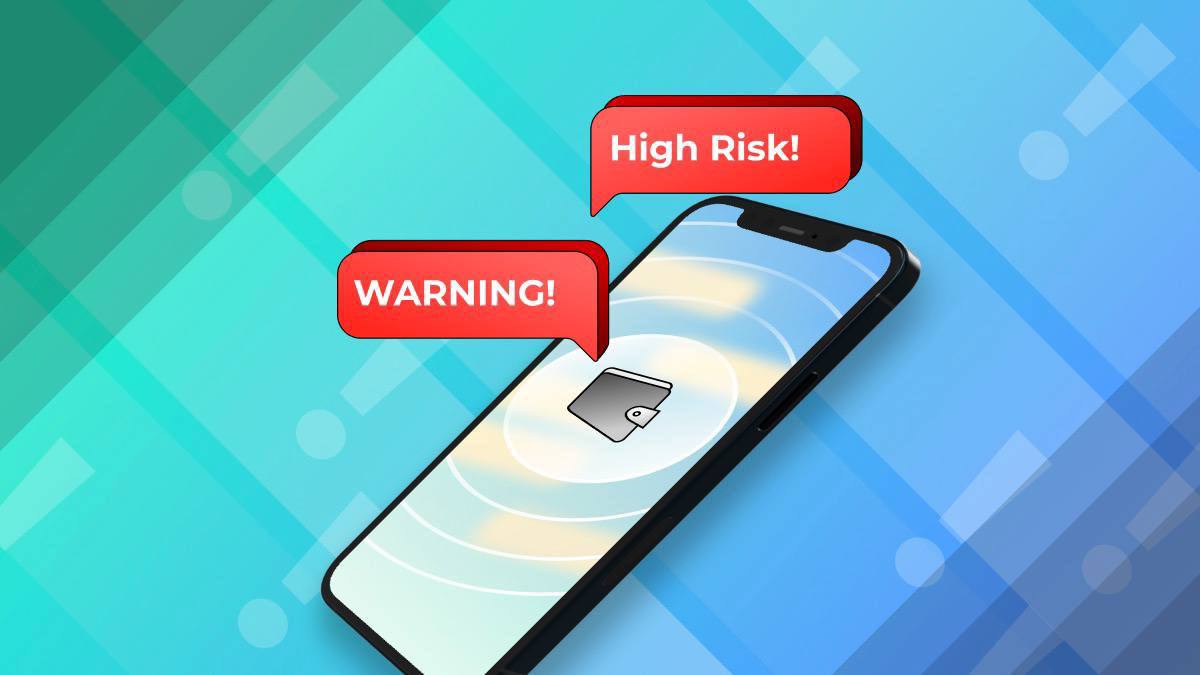