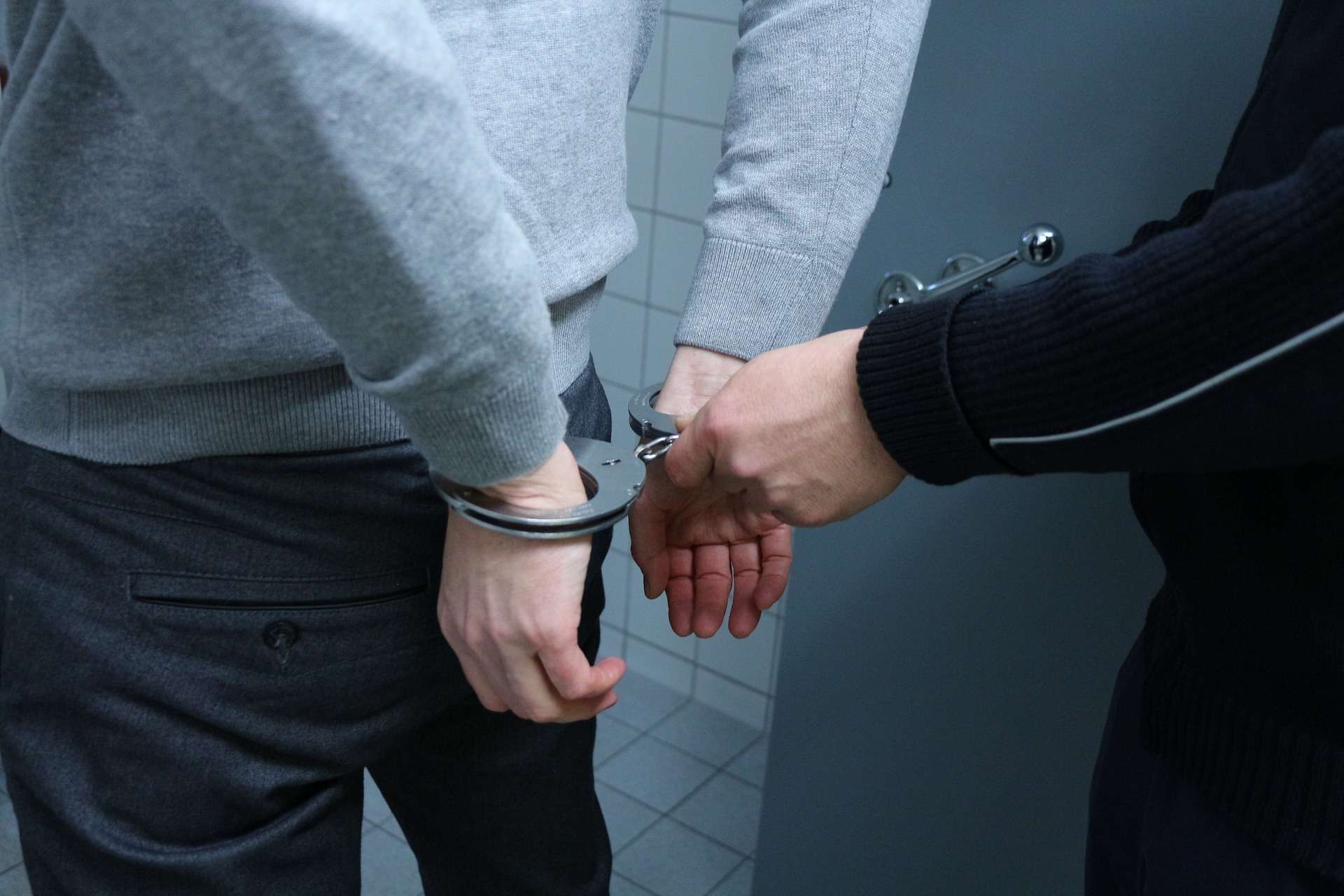 Turkey’s Interior Ministry also confirmed that the process to extradite Ozer to Turkey has already begun. As reported by Bloomberg, Turkish prosecutors have been pursuing jail sentences “totaling thousands of years” for the executives and founders of Thodex.

All the accused have been facing charges of creating a criminal organization, laundering proceeds from criminal activities and conducting fraud through informatics systems. Thodex was one of the most popular crypto exchanges as Turkish locals sought to protect their savings from unstable currency and rapidly soaring inflation. As per the Turkish prosecutors, the total losses due to the collapse of the exchange stood at 356 million Liras ($24 million).

Related: Turkey’s President directs the ruling party to conduct research on cryptocurrencies and the metaverse

Following the shutdown of the platform last year, Thodex founder Fatih Ozer completely disappeared. He also made a statement from an unknown location while promising to repay investors and return to Turkey.

Crypto fugitives on the radar

Federal investigators across the world have been in search of crypto fugitives. In a similar case to Fatih Ozer, the Federal Bureau of Investigation (FBI) has been on the hunt for crypto fugitive Ruja Ignatova, popular as the Crypto Queen.

The Bulgarian woman has been accused of her role in a popular crypto scam dubbed OneCoin. As per the investigation reports, CryptoQueen has defrauded investors to the tune of more than $4 billion. Back in 2014, self-described crypto OneCoin started offering commissions to those who sold the currency to one or more people. However, as per the FBI, OneCoin was totally worthless and never backed by blockchain technology.

As per the investigation by Federal prosecutors, it was completely a Ponzi scheme disguised as crypto. Damian Williams, Manhattan’s top federal prosecutor said: “She timed her scheme perfectly, capitalizing on the frenzied speculation of the early days of cryptocurrency”.

Ruja Ignatova has been charged with eight counts including wire fraud and securities fraud. A bureau published a notice offering $100,000 in rewards for whoever provided any information leading to the arrest of Ms. Ignatova. Ms. Ignatova was spotted last time booking a flight from Bulgaria to Greece in 2017 and has been missing ever since.

Read More: OneCoin’s Cryptoqueen made away with $13 billion in Bitcoin, lawsuit reveals

Crypto frauds of different natures have been going on in the sector for the last several years. As a result, regulators are getting more active to create a proper regulatory framework and protect investors’ interests.