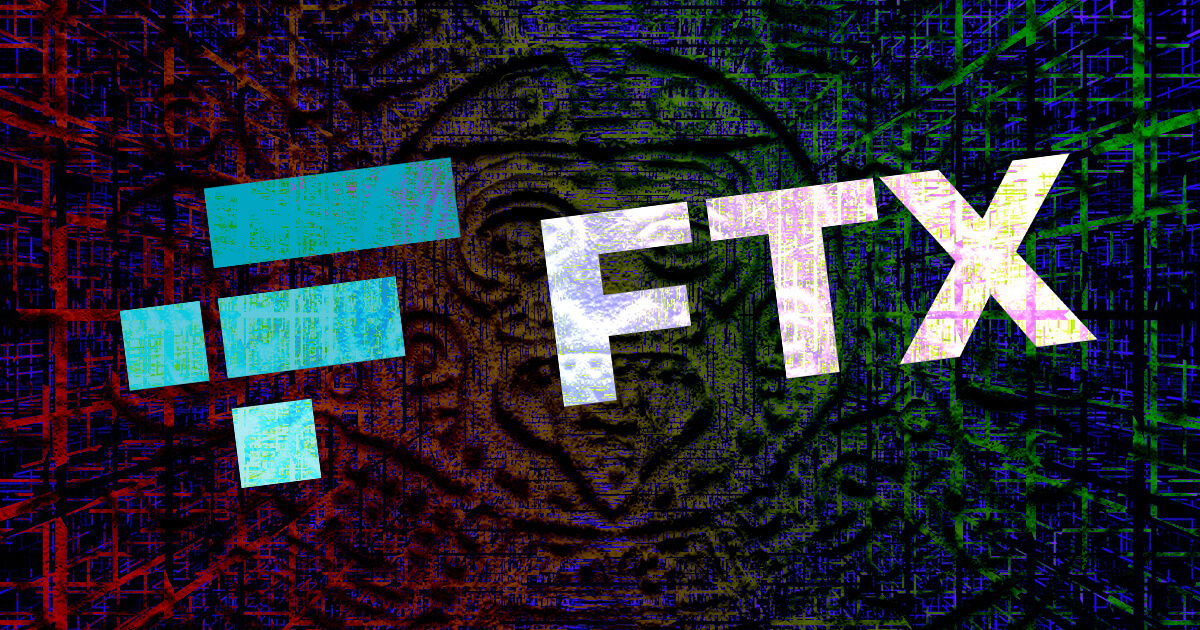 FTX has allegedly warned users against interacting with high-risk services as complaints surfaced that the exchange is blocking accounts that interacted with zk money on the Aztec network.

Chinese journalist Colin Wu reported Aug. 19 that a user’s account was frozen for making a transfer to his zk money account.

Recently, FTX froze a user account who sent coins to @aztecnetwork ‘s zkmoney. According to FTX, Aztec Connect – Aztec network / zk money has been identified as a mixing service, which is a high-risk activity prohibited by FTX.

Some users took to Twitter to share their experiences. A Twitter user earlier shared some screenshots on Aug. 14, about a series of questions that FTX customer care asked when attempting to make deposits to the account.

Another user also complained about being prohibited from making withdrawals after some funds were frozen.

FTX allegedly said that addresses associated with the protocol are “high-risk” and are prohibited on the exchange. Users are advised to desist from using mixing services as it could endanger their accounts.

Can’t believe this, so anyone who interacts with a privacy chain is frozen from now on!

You know what else is privacy preserving… cold hard cash

What’s next, they start freezing those users for being involved with mixers?

zk money is a layer-2 privacy solution built on the Aztec network which enables users to perform transactions without compromising their privacy. Transaction data can be shielded from the public but the owner can choose who and what to share if the need be.

A user expressed pessimism that if freezing sprees against privacy protocols are unchecked, zk rollup solutions which are built to preserve privacy may have met an early end.

The United States’ sanction against Tornado Cash and the arrest of a developer in the Netherlands, has brought a threat to the future of privacy-focused solutions like Monerao.

That notwithstanding, Monero still completed its hard fork on Aug. 13. The upgrade helped improve the security and privacy features of the network.

As fears about the safety of privacy protocol developers mount, Monero developer Justin Berman reiterated his commitment to keep building a solution that will give users the privacy they deserve.

I work on @monero to help make money that’s easy to use without revealing your net worth + salary + entire spending history to the world when you use it.

I’m not going anonymous to do something completely normal.