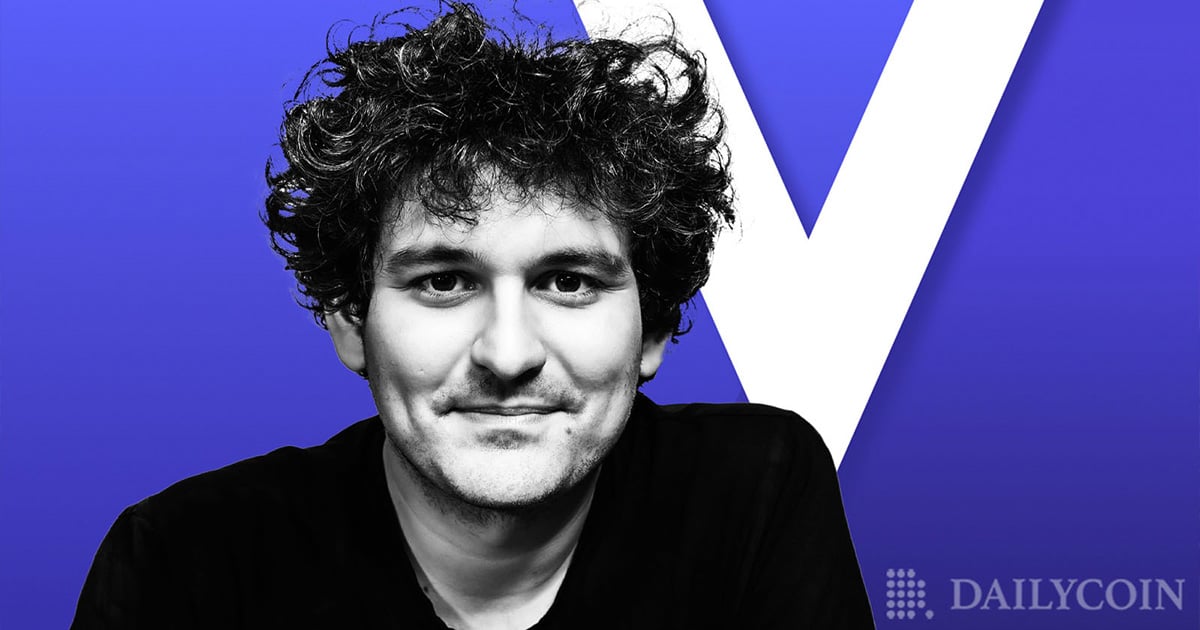 Court documents reveal that Sam Bankman-Fried’s crypto exchange FTX is currently the highest bidder in the move to purchase the assets of Voyager Digital, the crypto lender that filed for bankruptcy in July.

A court document from the U.S. Bankruptcy Court Southern District of New York has revealed that Moelis & Company, the investment bank of Voyager Digital, held an auction for the crypto lender’s assets on Tuesday, September 13th.

According to Voyager’s lawyers, there were 88 parties interesting acquiring the assets. While none of the names of the interested entities were explicitly published, both FTX and Binance have previously expressed an interest in Voyager’s assets.

While it is unclear how high the figure FTX that bid for Voyager’s assets was, the crypto exchange is said to have edged out Wave Financial, a digital asset investment firm.

When Will Customers Get Their Money Back?

The sale of assets by Voyager is aimed at generating liquidity in order to pay its customers, whose funds have been frozen since July 1st. According to the court document, the winner of the bid will not be revealed until September 29th.

The possible repayment of creditors and users whose funds have been tied down is expected to begin after this date. Voyager has also been undergoing restructuring since filing for Chapter 11 bankruptcy on July 6th.

Why You Should Care

When the result of the auction is announced, Voyager Digital will be in a position proceed with repayments to its creditors, who have been left waiting for months.

Crypto Derivatives Explained: What They Are, How They Are Traded, And Their Best Practices

FTX To Raise $1B To Maintain $32 Billion Valuation 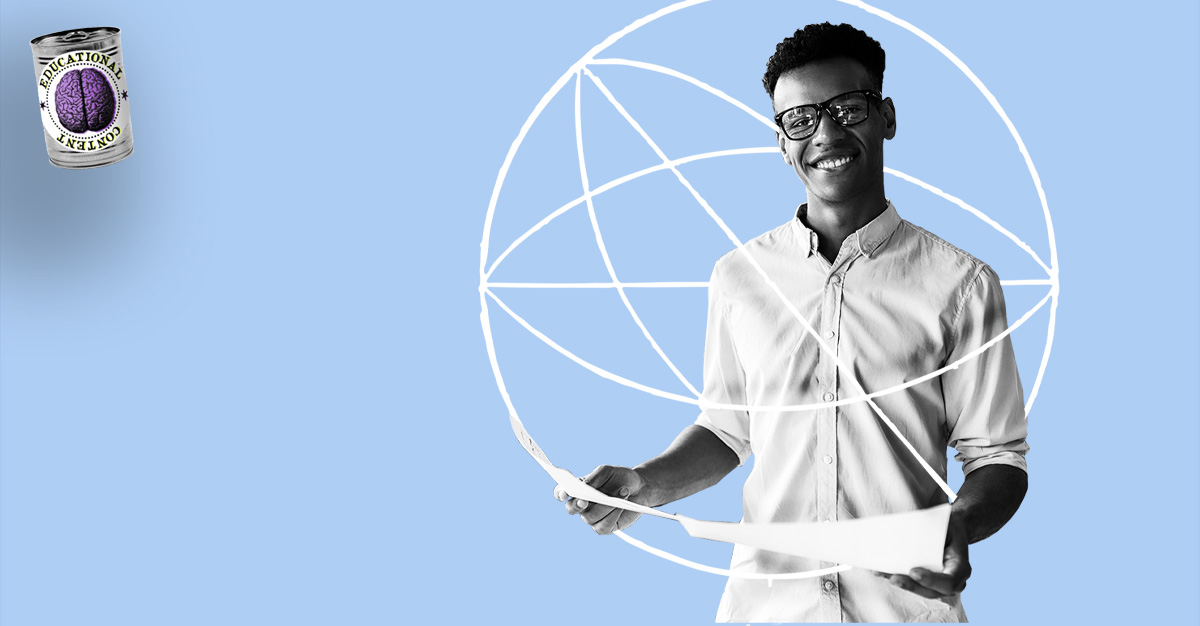 Crypto Derivatives Explained: What They Are, How They Are Traded, And Their Best Practices

The global financial markets are among the most appealing and profitable industries in the world, and it is hard to... 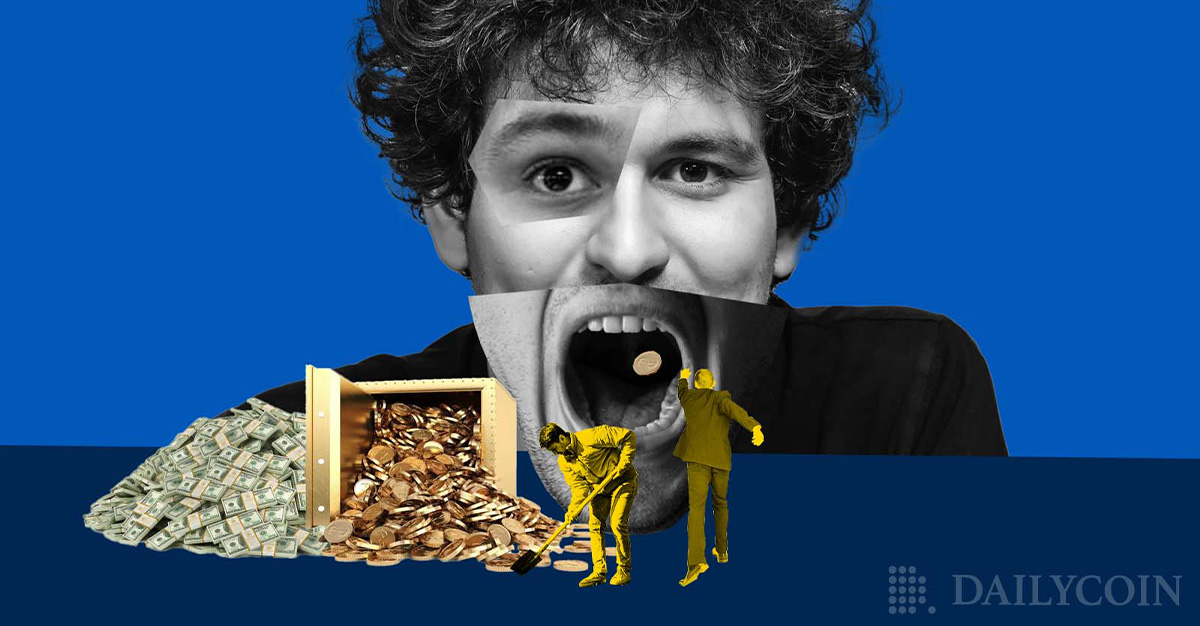 FTX To Raise $1B To Maintain $32 Billion Valuation

FTX, the Bahamas-based cryptocurrency exchange, is in talks with investors to raise up to $1 billion in fresh funding that... 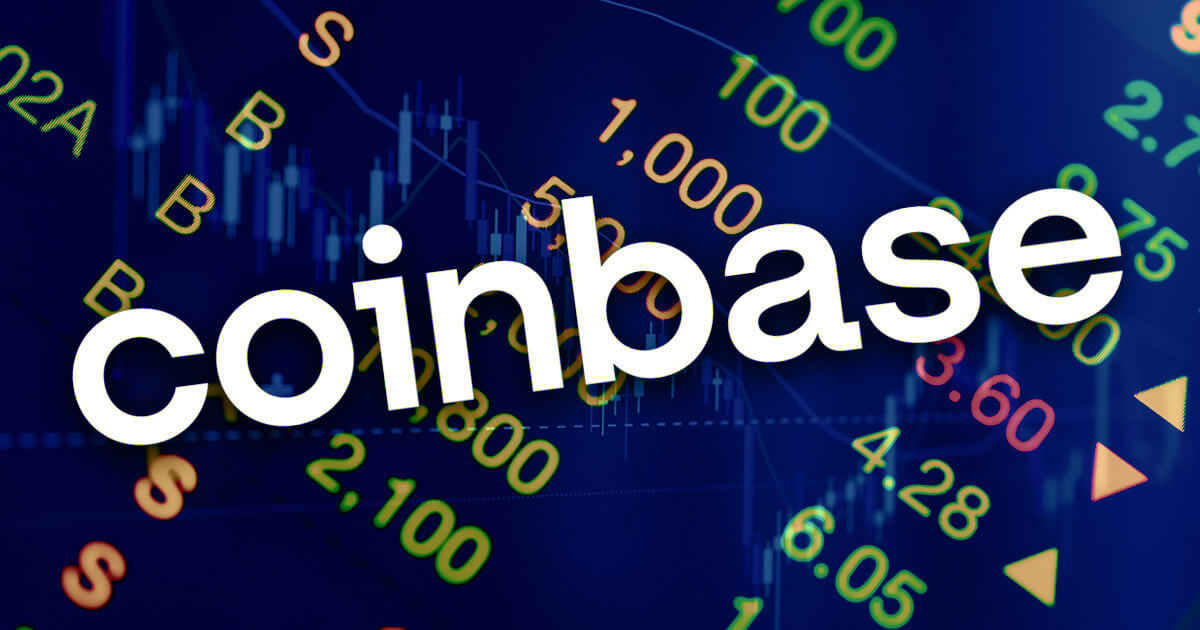 Coinbase has denied allegations from The Wall Street Journal that it engaged in proprietary trading.The exchange said Sept. 22 that... 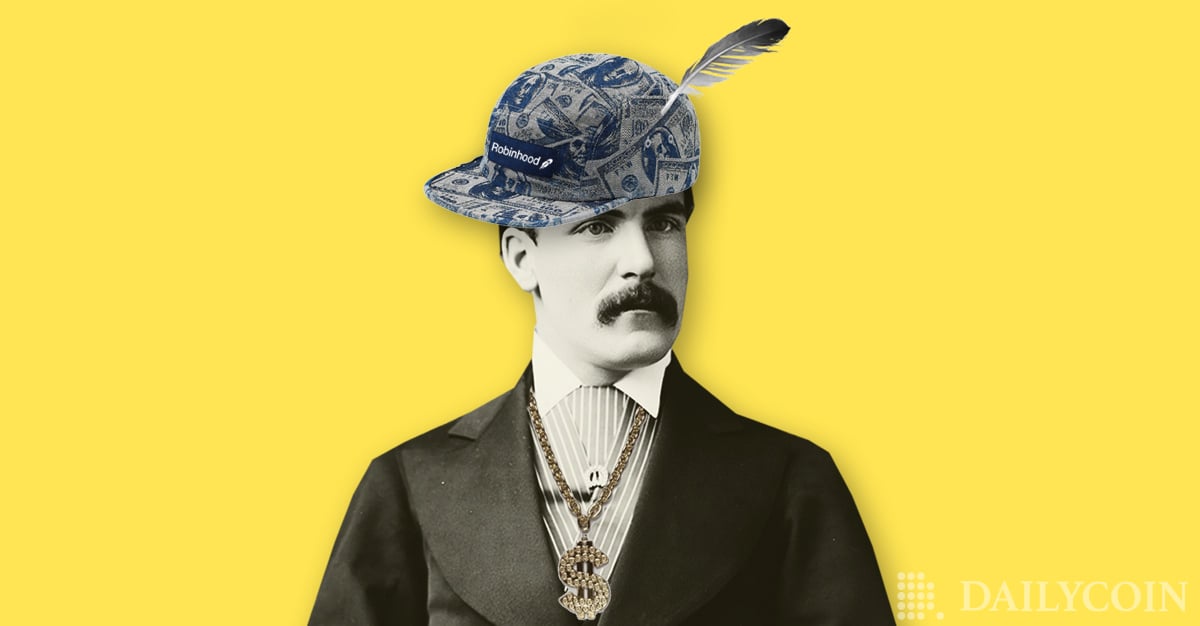 Robinhood Adds USDC As First Stablecoin To Its Crypto Listings

Robinhood, the U.S.-based facilitator of stock trades, exchange-traded funds, and cryptocurrencies, has added USD Coin (USDC) to its listing. This... 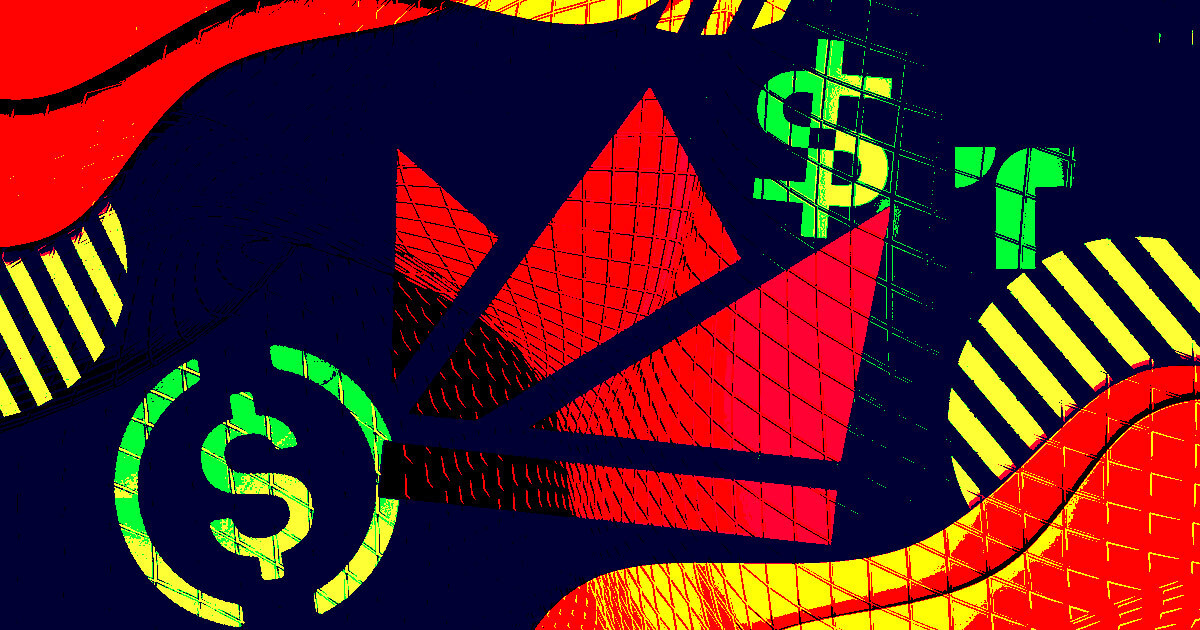 What is the future of cryptocurrencies?