FTX backtracks on FDIC insurance but fails to delete all references 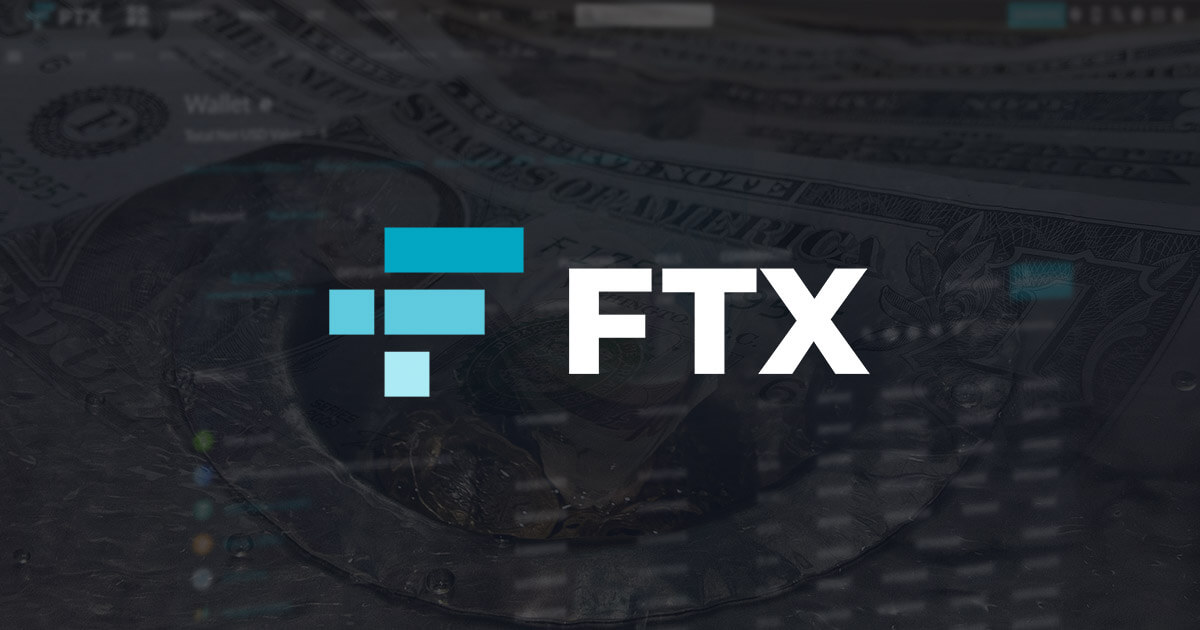 Following the demands from the FDIC for FTX to cease making misleading statements about FDIC insurance, FTX CEO Sam Bankman-Fried took to Twitter to undertake crisis management. SBF stated that the message was “getting garbled” regarding actions taken by FTX to distance itself from protocols that may not comply with U.S. sanctions.

Confusion arose as FTX allegedly froze a user’s account for interacting with the Aztec Network, seemingly believing the protocol could be a target for OFAC. SBF’s remarks were made on a busy night for FTX after company President Brett Harrison deleted a tweet under FDIC instruction. Harrison further stated that FTX “didn’t mean to mislead anyone.”

Per the FDIC’s instruction I deleted the tweet. The tweet was written in response to questions raised on twitter regarding whether direct USD deposits from employers were held at insured banks (i.e. Evolve Bank).

However, Harrison did not delete all FDIC insurance references, as the tweet below reveals. Whether the tweet was intentionally left or simply missed by the FDIC and FTX is unclear.

This is a developing story; this article will be updated as appropriate.

The post FTX backtracks on FDIC insurance but fails to delete all references appeared first on CryptoSlate.

Bitcoin (BTC)Price To Remain Bearish For Next Next 6-12 Months: Predicts Santiment Data