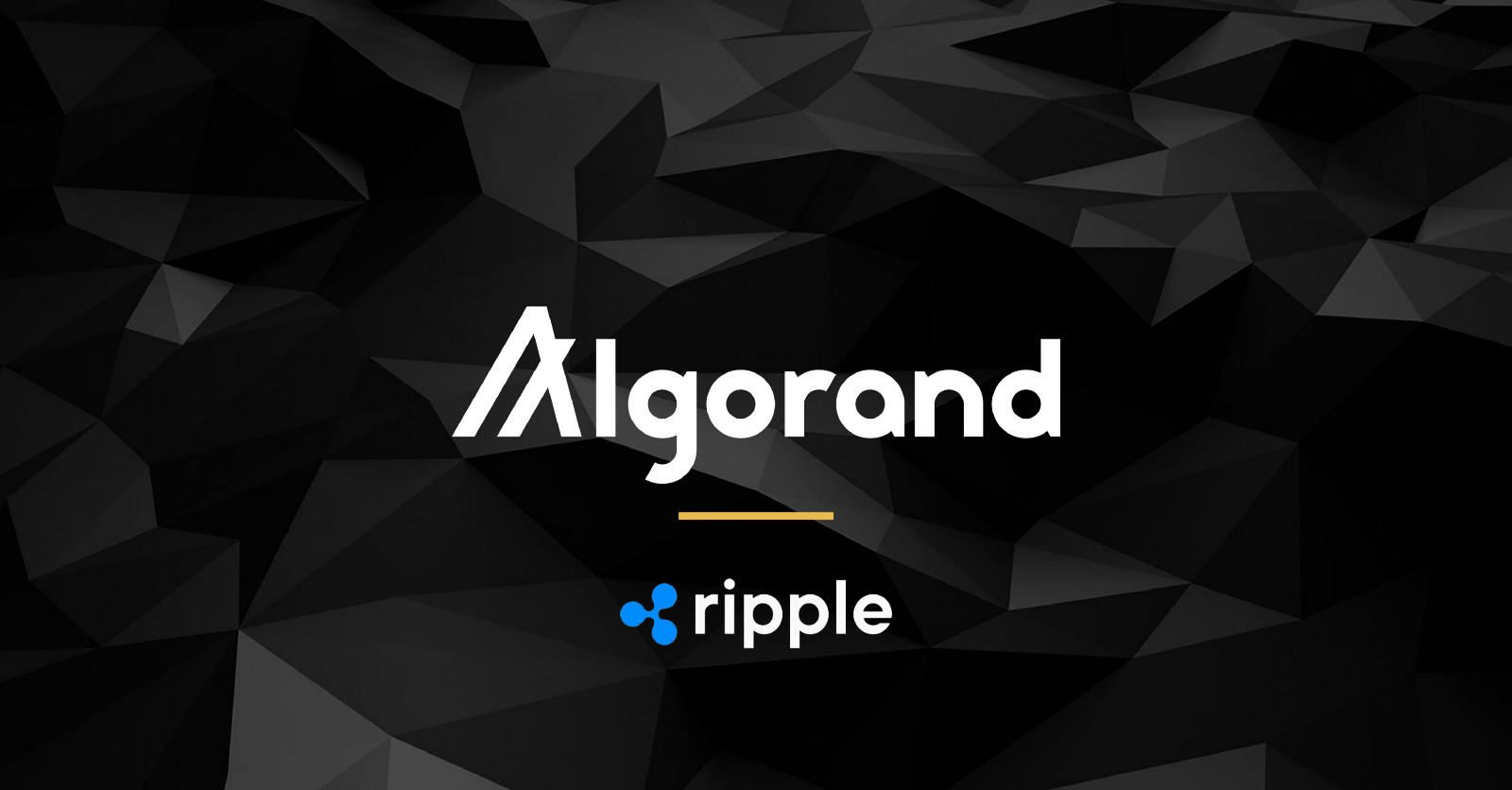 The announcement was made public by the CEO of the Algorand Foundation, Staci Warden, in one of her recent tweets. She gave a warm welcome tweet to Devan Moorthy, expressing her excitement.

“Wow am I excited to announce that Devan Moorthy has just joined the AlgoFoundation as Head of Ecosystem Access.” He will wake up every morning worried about whether the ALGO and ASAs are listed on exchanges, in wallets, etc. He comes from Ripple. I’m sorry, Ripple. “

John Alan Woods, an ex-Cardano technical contributor, has also joined Algorand recently as its CTO. Algorand CEO Steven Kokinos resigned three weeks back to pursue other interests. W. Sean Ford, the chief operating officer, was subsequently promoted by Algorand to interim CEO. Ford, who joined Algorand in 2018, had been in charge of operations and go-to-market strategy.

A New York-based media publication called Inc. 5000 has named Ripple as one of the fastest-growing private firms in America. Rippled tweeted about the achievement, sharing its happiness at the recognition.

“We’re honored to be recognized for our continued exponential growth on the @Inc. 5000 list of the fastest-growing private companies in America.”

In other news, there have been certain developments in the ongoing Ripple vs. SEC lawsuit. Magistrate Judge Sarah Netburn has allowed Ripple Lab’s request to serve two non-party subpoenas in the most recent development. On August 3rd, a request was made to receive copies of seven video recordings. James K. Filan, an attorney, disclosed Judge Netburn’s verdict. A key witness in the ongoing SEC v. Ripple litigation is Filan.

Since December 2020, the SEC v. Ripple case has been in motion. The company has been charged by the SEC for marketing $1.3 billion worth of unregistered securities. Brad Garlinghouse, the CEO, and Chris Larsen, the executive chairman, were also named as defendants by the agency.

India should reduce TDS on crypto trade in the 2023 budget