For Bitcoin Price To Ease Investor Jitters, BTC Must Cling To This Price Level 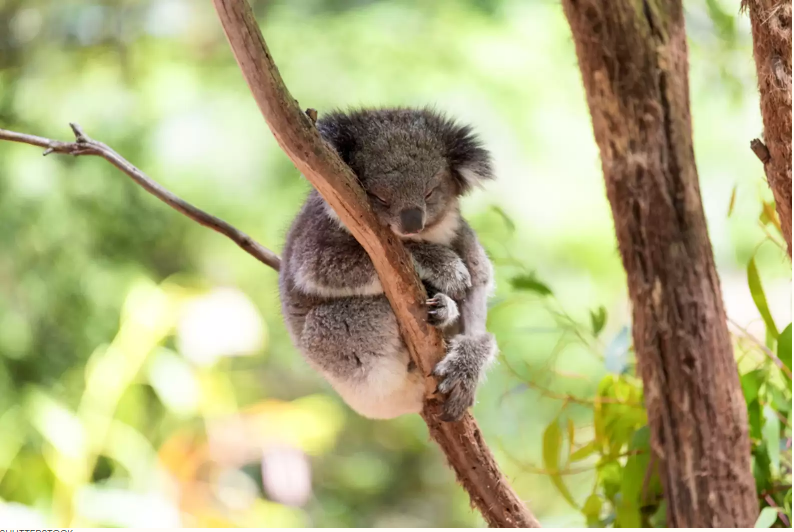 Bitcoin (BTC) has nosedived following the FTX collapse and the increased crypto volatility. It’s anyone’s guess when the most popular crypto will rebound to its most robust state.

In fairness, the world’s most sought-after crypto has improved a bit, reaching the $16,700 level, yet it still not enough to ease the worries of many investors.

Here’s a quick glance at how Bitcoin has been performing of late:

Bitcoin is seen to have dipped to its lowest so far at $15,548 since November 2020. This recent price crash shows a nosedive of over 28% from its low on November 5 at $21,417, transpiring even way before the collapse of FTX.

According to Matthew Hyland:

“Bitcoin flipped red almost a year ago now, December 3, 2021, so we’ve almost spent the last year in this red super trend. It basically covered 90%+ of the bear market. The only spot missed is the area in November [2022], so the price for this to flip green now comes in at $20.2k approximately.”

Further, Hyland states that $20,201 is the target price that could help ease Bitcoin out of its sorry bearish state, which is predominantly the second longest bear market BTC has ever been into.

Supposedly, Bitcoin shows a trend that whenever it slides to new lows, it also pushes the price down in order to flip green. It has been predictable since then.

This happened with the 3-day MACD indicator shows how the bear market lows have led BTIC to flip several times which was shown this week and a week ago.

According to CNBC, the king of crypto has bounced off its support level which is routine or expected of the coin following several lows.

Bitcoin is experiencing one of its longest bear markets which have been comparably longer than what the coin has experienced in 2014. In fact, it is said to be longer in comparison to the 2018 bear market which only persisted for a year. While a large fraction of crypto assets dropped a great deal in value during the past few weeks and bitcoin... 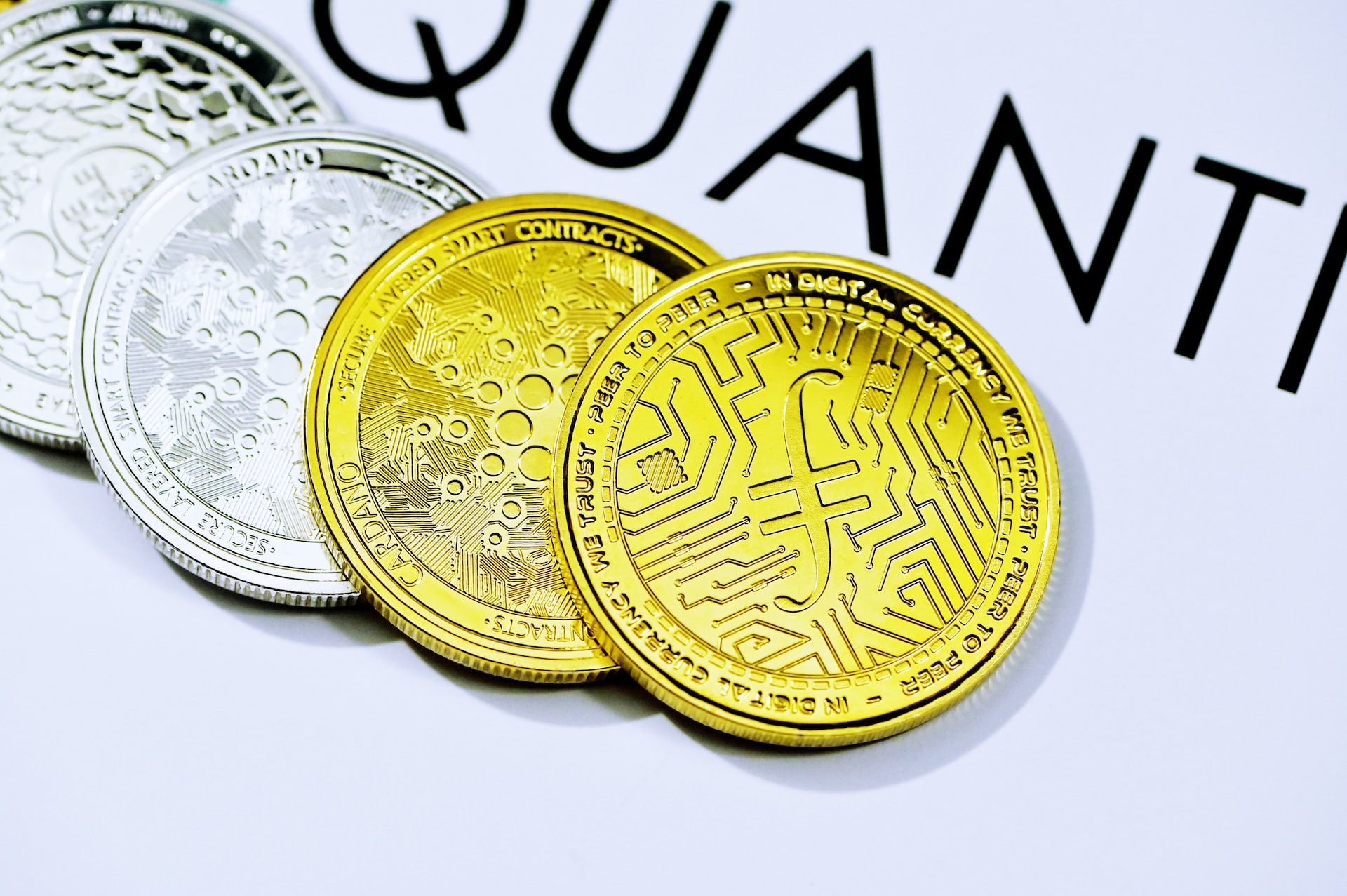 The Cardano price continues to suffer a downtrend throughout the month of November. Over the last 24 hours, ADA registered... 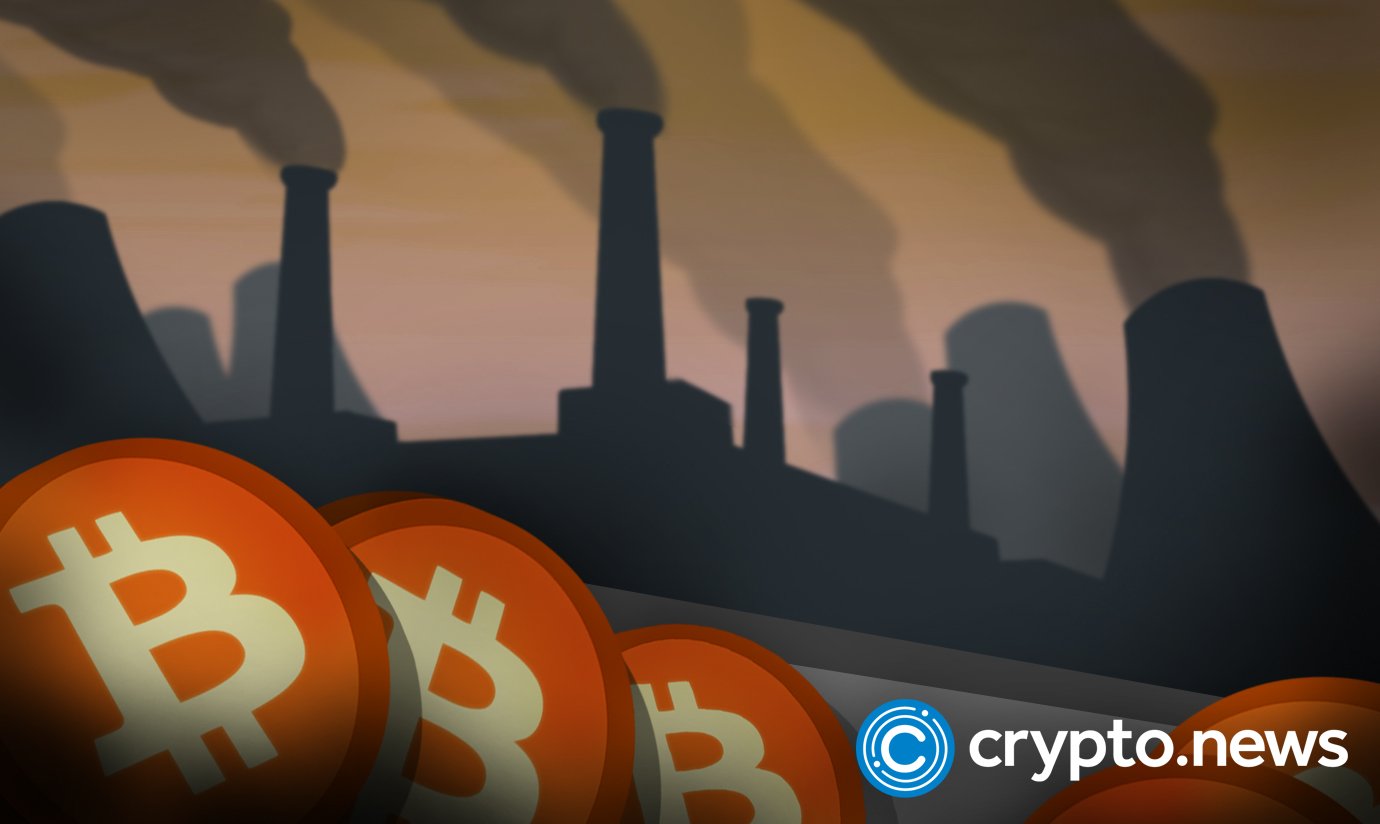 The UK-based company’s PEGA Pool Bitcoin mining platform is on a mission to reduce Bitcoin mining’s carbon footprint to create... 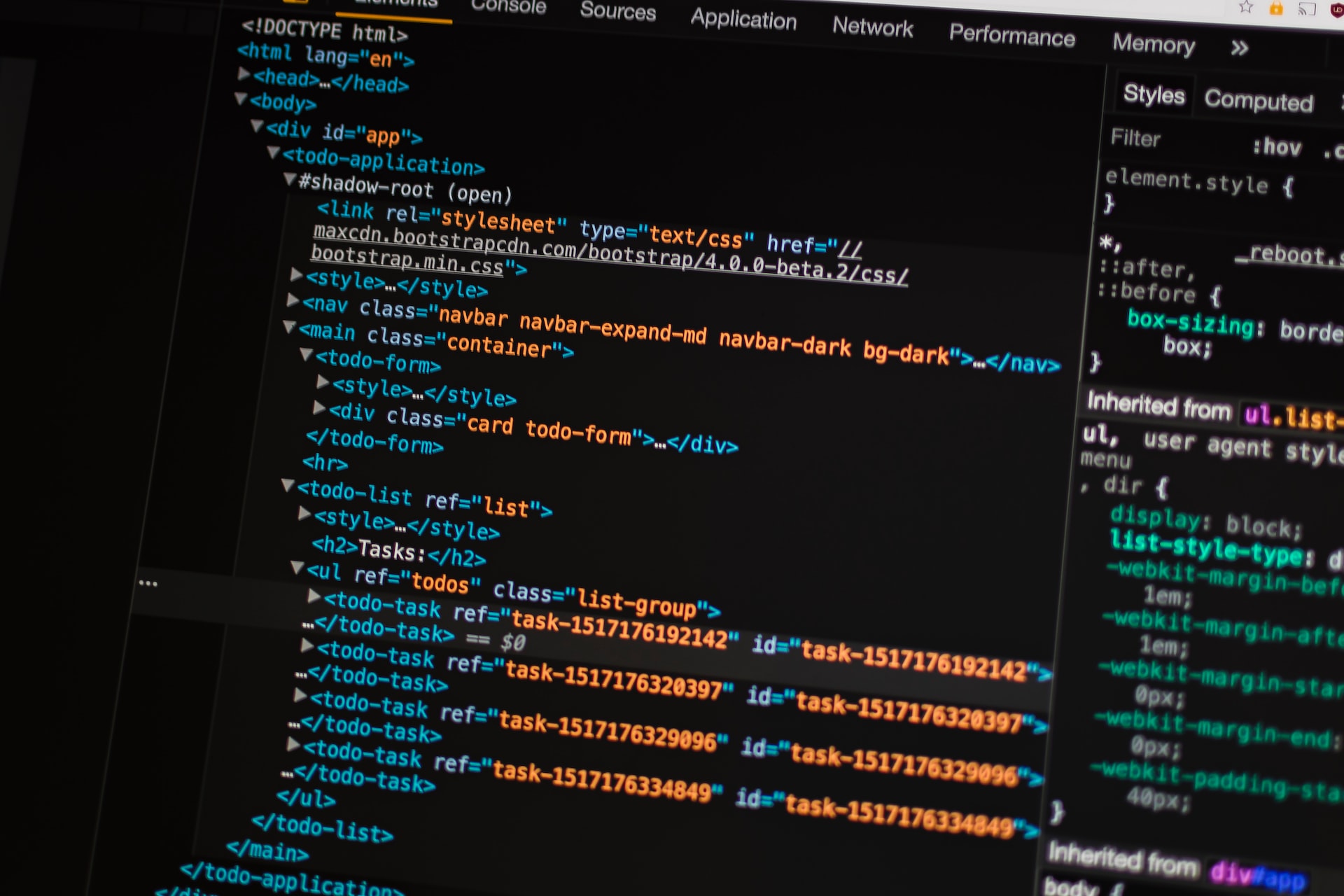 The Canadian crypto exchange platform, Coinsquare recently suffered a data breach. It is the first exchange to have received registration... 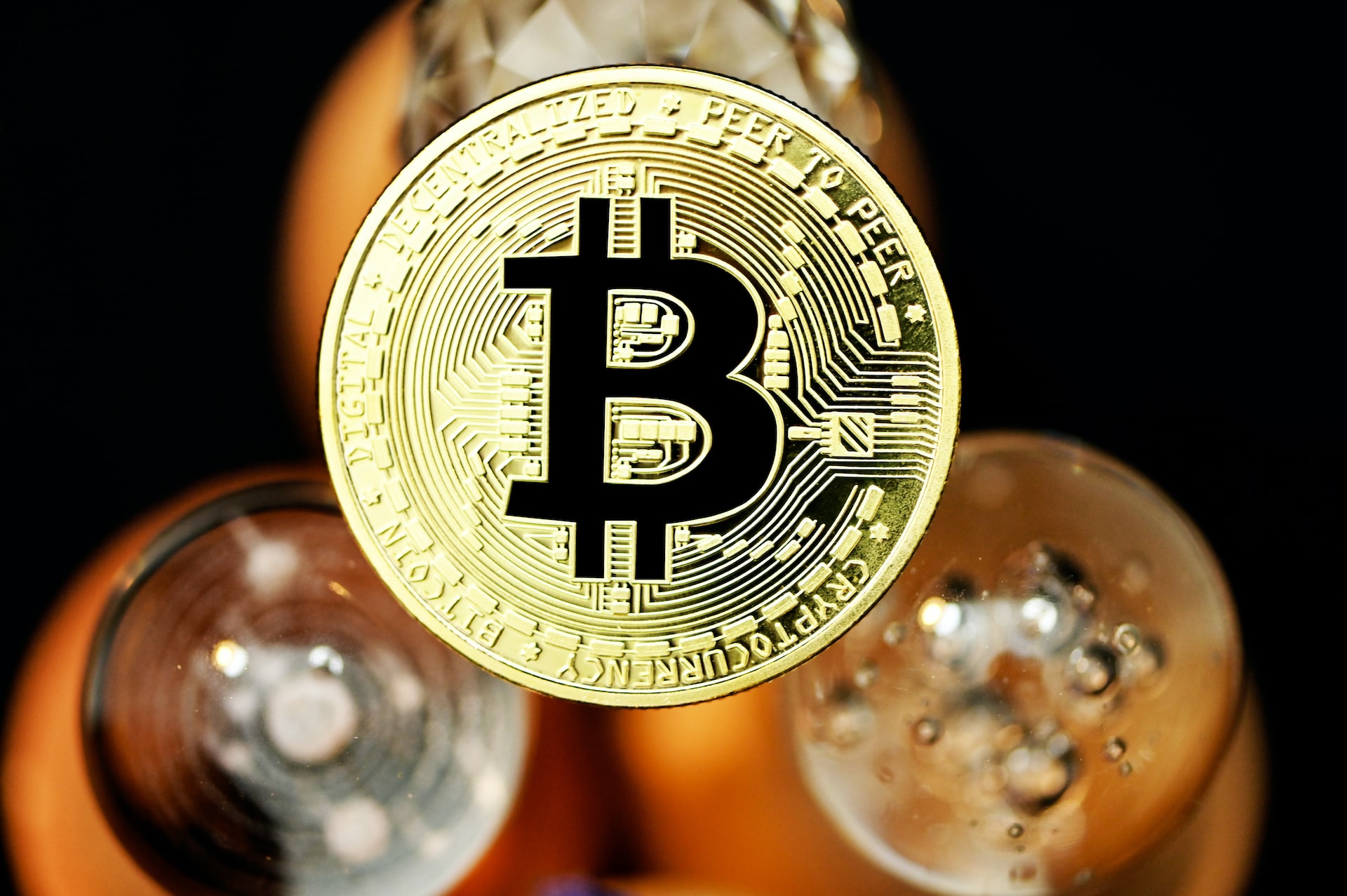 Bitcoin Price Recovery; Vital Levels To Keep An Eye On

Bitcoin price bounced off the $15,400 price level and staged a recovery over the past day. In the last 24...

CoinShares Reports Over $30 Million Worth of Crypto Stuck on FTX