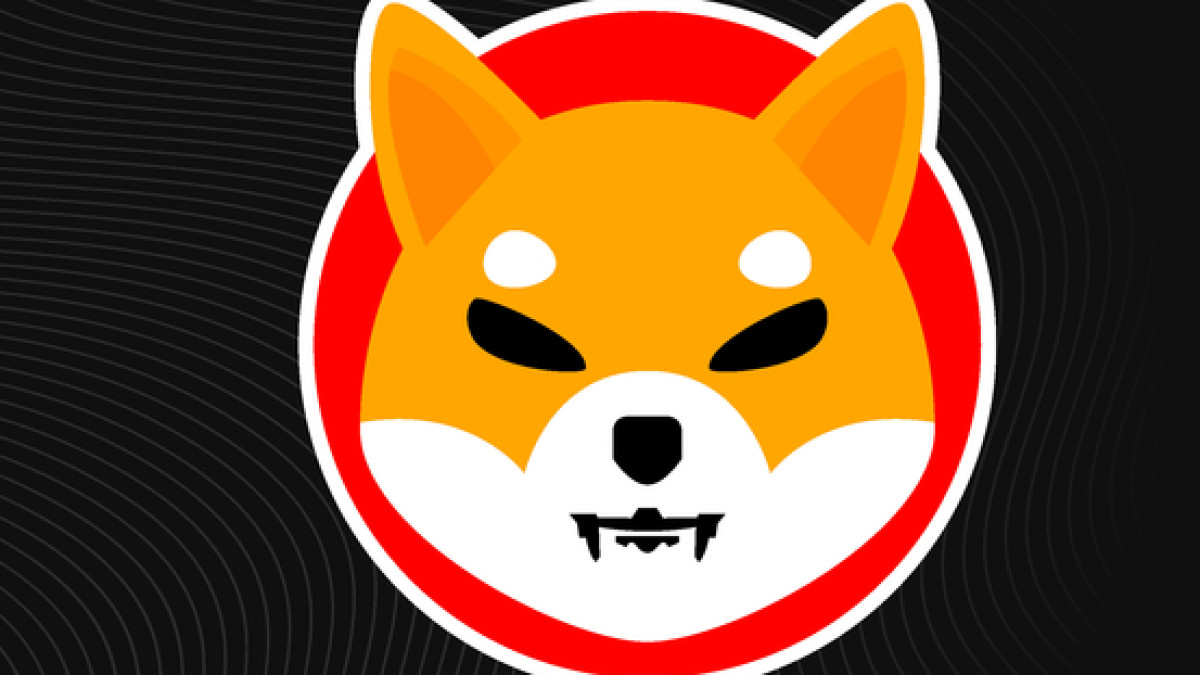 Ethereum whales have been shedding some weight in the last couple of weeks. This time around, their focus has rested on the popular meme coin Shiba Inu, which continues to boast a very active community, but the price has refused to follow the same direction. Following the downtrend, Ethereum whales which have always seemed to be the biggest supporter of the cryptocurrency, have now reduced their bags by a large margin.

At the height of the Shiba Inu rally, the total SHIB holdings of top Ethereum whales had crossed a collective $1 billion. This had lasted for a while as investors held on to their tokens believing the digital asset would cancel another zero, but this was never the case.

A few months after, Ethereum whales had begun to shed their holdings. This saw their total collective bag drop to around $500 million sometime in the last two months. Despite this, a lot of whales had continued to hold, even adding to their positions. That is, until now.

Presently, the total SHIB holdings of the largest Ethereum whales currently sit at a little over $160 million. What this means is that over the last month, the whales have reduced their holdings by more than $300 million.

It is, however, not the only position that they have shed. FTX Token was a strong contender for SHIB when it came to the largest dollar holdings of Ethereum whales, reaching nearly $1 billion at one point. Now, the token sits at only $25 million held by the top 5,000 ETH whales.

As the holdings in digital assets such as Shiba Inu and FTX Token have declined, the whales have obviously been moving them elsewhere. A look at their current holdings provides insight into where the funds are being moved.

Their holdings in stablecoins have seen a significant boost in this time. USDC holdings are now the largest behind ETH, with more than $882.8 million, making up 23.83% of their total holdings. USDT follows closely behind with $754.6 million. A new entrant into the top is the ETH-pegged stETH. As of the time of this writing, the whales now hold more than $324 million in stETH.

What this shows is a movement towards cover for investors in such market conditions. As the Merge draws closer, investors across the space are taking precautions to preserve the value of their holdings as uncertainty rocks the market.

How to use margin trading and leverage in crypto trading?