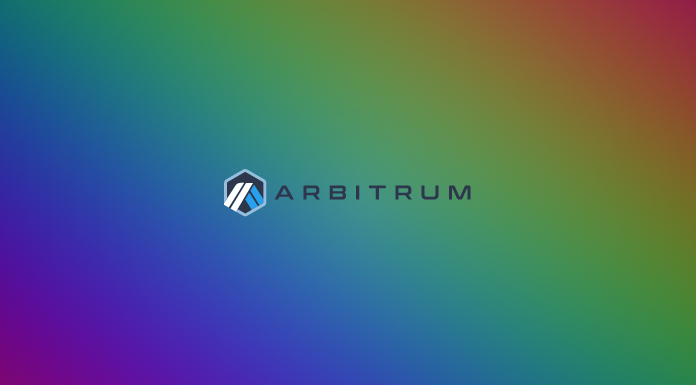 Ethereum layer-2 scaling solution Arbitrum is set to undergo one of its most significant upgrades on Wednesday, set to increase transaction throughput, slash transaction fees and simplify cross-chain communication between Arbitrum and Ethereum.

Referred to as the “Nitro” upgrade, Arbitrum reconfirmed the date of the upgrade in a Twitter post on Aug. 29, confirming that the upgrade will take effect on Aug. 31 at 10:30 AM Eastern Time, while noting a two to four hours of network downtime period is to be expected.

Reminder — Arbitrum One is upgrading to Nitro on Wednesday 8/31.

Abritrum is an Ethereum layer-2 scaling solution that utilizes Optimistic Rollup technology to bundle large batches of transactions off-chain from Ethereum smart contracts and decentralized applications before submitting it to Ethereum.

Offchain Labs is a blockchain-based company established in 2018 which builds a suite of Ethereum scaling solutions, with the Arbitrum One network being the most notable network deployed by the firm.

Arbitrum is going to flip Solana. Aribtrum nitro is days away. It’s going to bring faster transactions, cheaper fees, and a better experience for builders.@arbitrum pic.twitter.com/95Edqn881u

Trending
How To Use Binance: The Biggest Crypto Exchange In The World

Offchain Labs also updated its ArbOS (Arbitrum Operating System) component, which is now rewritten in the software programming language Go. The new version will improve cross-chain communication between Arbitrum and Ethereum, as well as transaction batching and data compression, which will in turn minimize costs on the Ethereum mainnet.

The document also stated that the state of Arbitrum One “will be migrated seamlessly” on to Nitro, which should, if executed correctly, rule out any possibility of a chain split.

In an Apr. 2022 article, Offchain Labs said the Arbitrum Nitro upgrade would be “the most advanced Ethereum scaling stack” and that “Nitro will massively increase network capacity and reduce transaction costs,” stating:

“Today, we throttle Arbitrum’s capacity, but with Nitro we’ll be able to release those controls and significantly up our throughput. And while Arbitrum today is already 90–95% cheaper than Ethereum on average, Nitro cuts our costs even further.”

According to decentralized finance (DeFi) aggregator DeFi Llama, Arbitrum has $936 million total value locked (TVL) on the network spread across 111 different protocols, with GMX, Stargate, Curve and Uniswap among the most popular applications.

Not familiar and need to catch up?

Here are all my threads and Substacks in one place to get you up to speed. pic.twitter.com/Av34myVf6Y

Signs of Change as US Lawmakers Create Subcommittee for Crypto – Blockchain News, Opinion, TV and Jobs