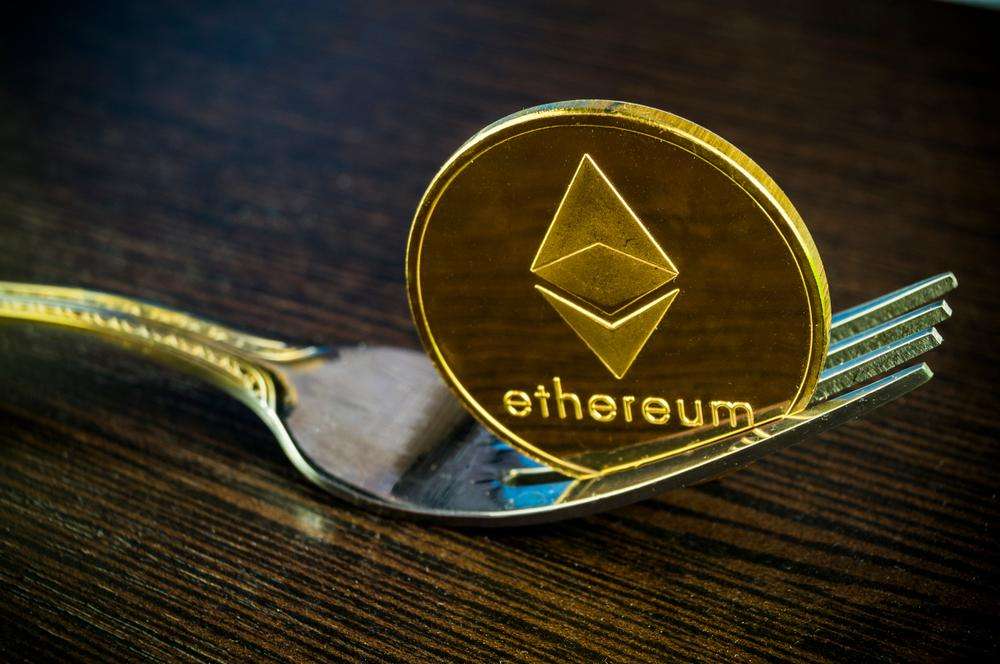 Interestingly, as it turns out, the ETHW core released its first code yesterday August 15. The three main features of the ETHW Core version include:

However, soon after the implementation, people started finding loopholes that would roll out all the blocks before the London Fork. A Twitter handle zhijie wrote: “Hm, maybe I’m wrong, but the code below will cause state root in change in a block, and eventually block hash change. All blocks since London fork couldn’t be accepted by ethpow chain. In other word, ethpow will actually be a fork since London”.

However, the EthereumPoW (ETHW) team released a patched code and fixed the matter at hand. As it is clear, the proponents of EthereumPoW are moving ahead with having an Ethereum blockchain based on the existing consensus model.

These proponents are basically miners who feel threatened by the PoS transition. Vitalik Buterin has completely distanced himself away from this proposal. He said that the Ethereum core developers won’t be playing any role with EthereumPoW.

A PoW fork of the current Ethereum network will bring duplicate instances of all of these tokens, which could present meaningful challenges to developers and market participants. In fact, the sheer complexity of DeFi and the number of asset-backed tokens locked in DeFi protocols poses a catastrophic risk to the price of ETHW due to on-chain positions attempting to be liquidated.

An ETHW fork could also bring several operational issues for several Ethereum-based protocols. This is because protocols will need to “determine how to manage the value tokens held by duplicate treasuries, duplicate tokens, NFT ownership, and more. How will governance rights be consolidated?”

Some of the top stablecoin providers like USDT and USDC have already said that they would not be supporting the ETHW version. Besides Grayscale warns that investors need to be careful as liquidity for ETHW might die very soon after the launch of Ethereum PoS.