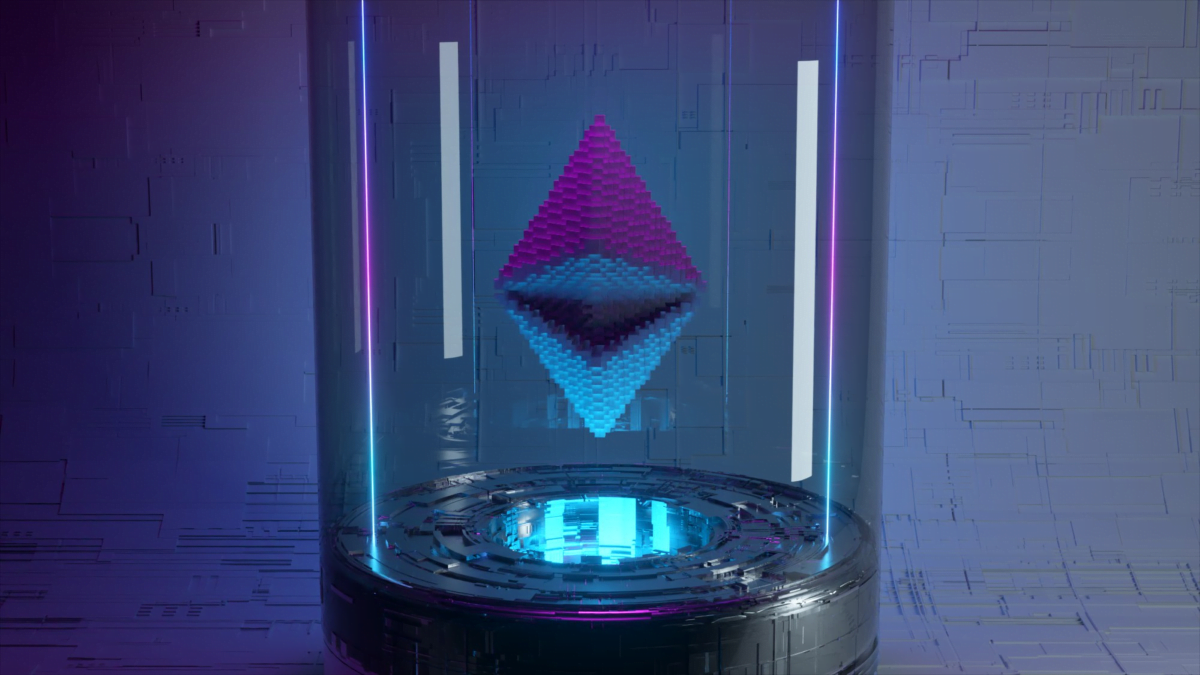 Last week, we discovered that Moonbirds are transitioning to CCO licenses. Why are their creators embracing the public domain and giving away rights to everyone?

Even though the NFT market slowed down this year, many successful projects are out there.

One of the most successful ones is Moonbirds. With more than 500 million dollars worth of trading value, the project quickly became one of the most well-known NFTs this year.

The team behind Moonbirds decided to put their artwork into the public domain by using a Creative Commons Zero (CC0) license.

The Complicated History of NFTs and Copyright

Some NFT creators have caused trouble in the past week by using stolen artworks – or elements of different artworks – and claiming them as their own. These creators also engaged in false advertising by implying that the buyers would receive the rights to stolen works.

In some cases, people who bought that artwork were also liable for copyright infringement. It’s not surprising that every time the topic of copyright and NFTs comes up, it’s met with a lot of confusion and uncertainty.

Back to our topic of the day. Proof, the Web 3.0 collective behind Moonbirds and Oddities NFT collections, has announced that they’ll be transitioning them to CC0 licenses.

That means that the artwork will be in the public domain and can be freely used, remixed, and commercialized by anyone. If a person wants to take one of the NFTs, print it on a shirt, and sell it – they can do so without asking for permission.

Kevin Rose, the co-founder of Proof and a Web 2.0 veteran announced the news via his personal Twitter account in the thread, he also noted that the revolutionary move by his company is already being mimicked by their competitors.

If you’ve been following the NFT Twittersphere, you might’ve noticed that XCOPY announced that all of his previous work will also be available to the public.

That piece, along with multiple others, is now available on the XCOPY website with a CC0 license.

But Why CCO in the First Place?

So, what’s the reasoning behind these decisions? Well, for one, it’s a way to give back to the creative community.

As we all know, copyright can be a very restrictive force. It often stifles creativity instead of encouraging it. By putting their work in the public domain, these artists are giving other creators the freedom to build upon their work without having to worry about infringement.

It’s also a way to increase the visibility of their work. When you search for “Moonbirds” on the internet, the results are now filled with websites and articles that are using and discussing the work.

As they become even more popular, NFTs have become more commonly used as collateral for loans. Now, entire platforms have...

Highly immersive voxel universe, The Sandbox, has introduced a new staking pool just for LAND owners. As a result, ramping...

Medieval anime-style battle heroics will soon get a whole lot more versatile, as the KLAYMETA ecosystem goes multi-chain. The trailblazing...

Following in a growing trend of NFTs based on popular IPs, the iconic TV show Thunderbirds will be launching a...