Ethereum could be a huge long-term investment, says Scaramucci 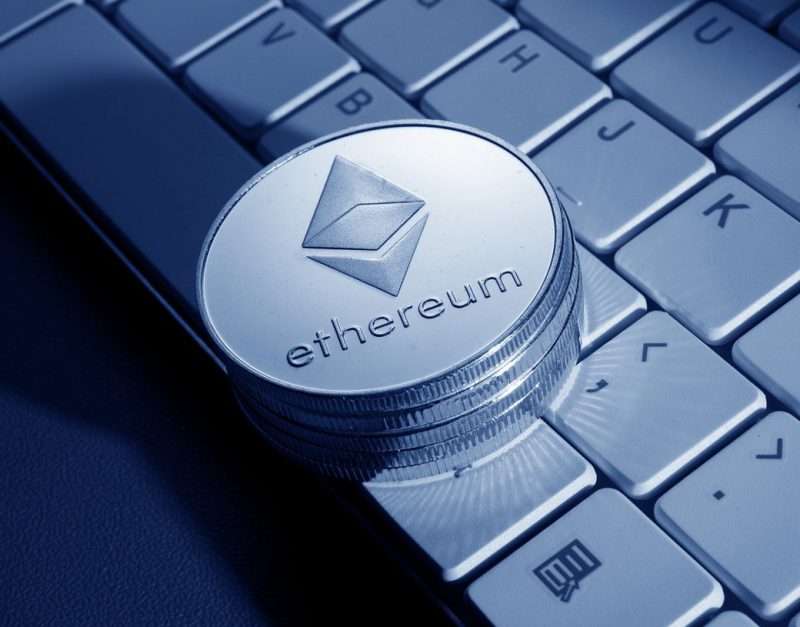 The Ethereum Merge is expected to be launched next month after the Goerli testnet was finalized this week. This upgrade is set to keep the network closer to long-term changes including scalability, security, and sustainability. Anthony Scaramucci, the chief executive officer of Skybridge Capital, in response to this, has warned retail investors about selling their assets for smaller profits.

According to him, cryptos could prove to be long-term investments with Bitcoin having the potential to hit $300k in the next six years.

In the next six years, if BTC goes to $300K a coin, it will not matter whether you bought it at $20K or $60K. And I am just cautioning people that the future is upon us. It’s happening sooner than I thought.

He also added that there could be a high commercial activity with Bitcoin when the lightning network is improved. Scaramucci further explained that the increase in applications and ease of transaction would play a huge role in the BTC price surge.

Speaking on his company’s investment in cryptos, Scaramucci mentioned that Skybridge’s largest positions are Bitcoin and Ethereum. He also disclosed that they have a large position in Algorand.

The anticipation of the Ethereum Merge is creating a mini rally

With regards to the Merge, the CEO believes that many retail investors are currently accumulating ETH just to sell their position after the upgrade. According to him, this is a bad investment decision as the asset could be highly profitable in the long term.

The Merge is coming with Ethereum and it is going to lower the transaction fees on that network. A lot of users are buying that rumor. I would caution people against doing that. These are great long-term investments.

Some experts equate Ethereum’s transition to three Bitcoin halvings. It is important to note that the transition would more likely bring a deflationary appeal to ETH.

Matthew Dibb, chief operating officer and co-founder of Stack Funds has also observed that the narration of the asset has seen a rapid change as investors are purely focused on the upcoming Merge. According to him, a significant amount of money has been set aside pending bullish momentum to establish new positions.

John Ng Pangilinan, a managing partner at Singapore-based Signum, also explained that the mini rally of ETH is due to the anticipation of Ethereum 2.0. In addition, the collapse of major firms and the rising inflation can partly be linked to the recent surge. Pangilinan earlier predicted that there could be a recovery for both BTC and ETH when the accumulation phase is sustained in July, which it did. As of press time, ETH was 5 percent up in the last 24 hours, and currently trading at $1,999.

The New Link Between Virtual and IRL NFT Experiences?