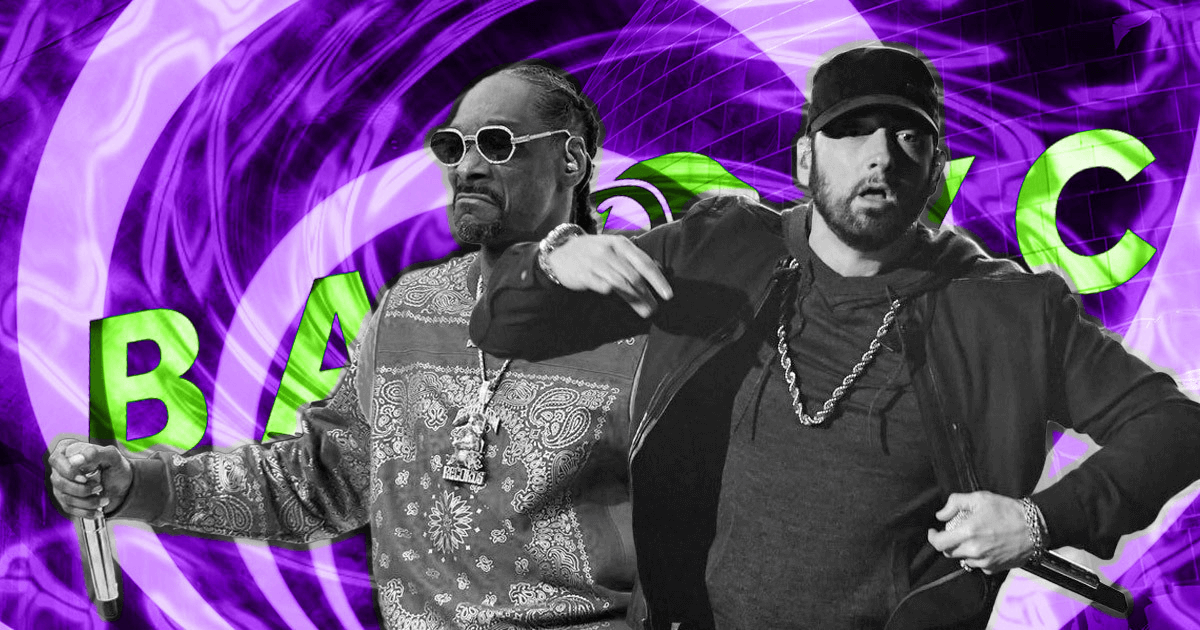 “From the D 2 The LBC” allllll the way to the #VMAs Stage: @eminem and @snoopdogg 🎤 🔥 pic.twitter.com/gqQgaTQGWD

MTV’s VMA 2022 took place at the Prudential Center, Newark, New Jersey, on August 28. As expected, celebrities lined the red carpet, showing off their choice of fashion attire with exposed midriffs and gender-fluid menswear as the dominant themes of the evening.

“The MTV VMAs 2022 celebrates the best music videos of the past year and features unforgettable performances, tributes and appearances from the biggest stars in music.”

The first VMAs occurred on September 14, 1984, and soon became known as an authority in pop culture. However, in recent times, much like the Oscars, the cachet of the VMAs has been on the decline.

A 2019 article from the Washington Post said recent VMA performances “have been notable for not being notable.” It continued by calling out MTV’s waning cultural influence and the distinct lack of edge in recent shows.

“VMAs present another opportunity for us to scratch our heads and wonder why the show is still around and how many more years it will bother hanging around the fringes of mainstream pop culture.”

Nonetheless, in a bid to recapture a degree of the cultural zeitgeist, Eminem and Snoop Dogg turned to BAYC in their performance of “From the D 2 the LBC,” which featured a mix of live stage and pre-recorded Bored Ape-inspired animation.

But far from earning the pair cultural credibility, elements of the largely no-coiner mainstream audience voiced their disapproval calling the performance “cringe.”

The YouTube comments showed a mix of contrasting opinions. Some praised Eminem’s “super crisp” vocals and the pair’s longevity. While others were not keen on the “cartoon effects.”

“It was terrible. They trying to put old legends up there to appeal to young gamer nerds?? Who the hell wants to see a cartoon performance for real”

Turning to Reddit and Twitter, which has a more crypto-knowledgeable audience, the negative comments were scathing in scope. One user identified as an Eminem fan and said the performance  “made me laugh at how pathetic it was,” while also trashing the quality of the BAYC animation.

The relatively lengthy post implied the pair “sold out” for promoting and condoning “nft sh*t that nobody has talked about.” Adding that he would rather Eminem retire than go down this route.

Another said he would need to be high as Snoop Dogg to put money into BAYC “pictures” and the JPMorgan-backed Ethereum blockchain, even with “Gensler’s protection.”

Behind the Scenes on Indonesia’s New Official Crypto Exchange