Elon Musk, the CEO of Tesla, has filed additional paperwork terminating his agreement to buy Twitter. It was based on the information in the whistleblower complaint filed by the former head of security at Twitter.

Peiter Zatko, the former head of security at Twitter – also known by his hacker handle “Mudge” –  had revealed that the Social Media platform had misled the regulators about fake accounts and bots.

He also said that the social media platform has no resources to calculate the exact number of bots while adding that Twitter was not planning to get the data.

Musk has already accused Twitter of not disclosing essential details asked by him for the $44 billion deal. As per Bloomberg, Musk’s lawyers mentioned the claims by Zatko about Twitter breaching the conditions of the agreement.

The SEC filing by the Musks’ team also included a letter to Twitter Inc. and was addressed to the Chief Legal officer, Vijay Gadde. It mentioned that the allegations made by Zatko provide extra reasons to end the deal if the termination letter filed in July “is determined to be invalid for any reason.”

Both, Twitter and Musk have sent a subpoena for Peiter Zatko.

A testimony from Zatko will give Musk an upper hand in the legal battle. This is being done to get out of the deal made by Musk to Twitter, whereas the platform is asking him to complete the deal. According to a report, over 100 people, banks, and other firms have been subpoenaed in this suit. The trial is said to start on October 17. After hitting eight-month lows in mid-June amid the broader drop in cryptocurrency values, the Shiba Inu token (SHIB) is attempting... SEC has to turn over documents

The court overruled SEC’s decision of withholding the draft of the 2018 Hinman speech which could unlock a pot of... 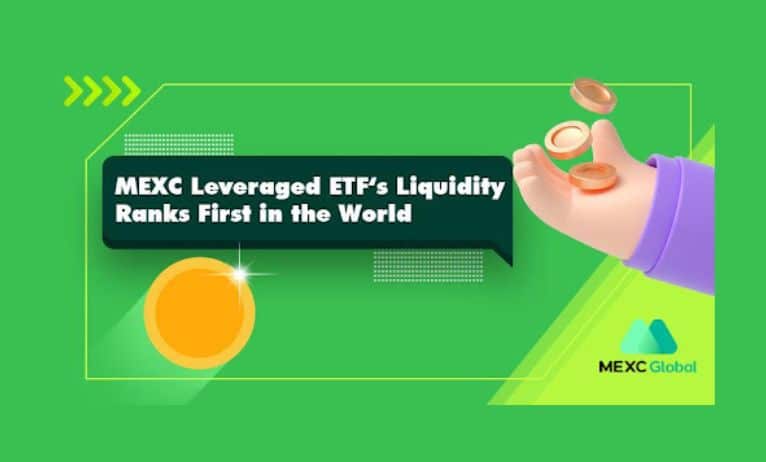 Crypto asset trades emerge one after another, and leveraged ETFs become the next star product after futures. MEXC, the cryptocurrency... 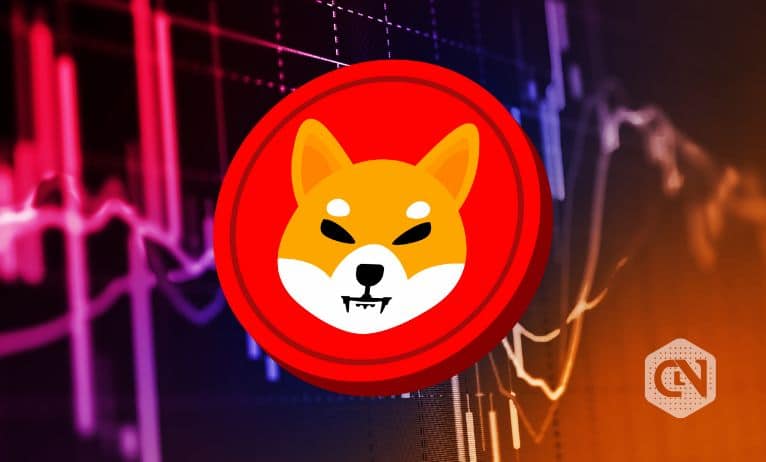 More than 130 million Shiba Inu tokens were destroyed and sent to dead wallet addresses. It is a significant step...