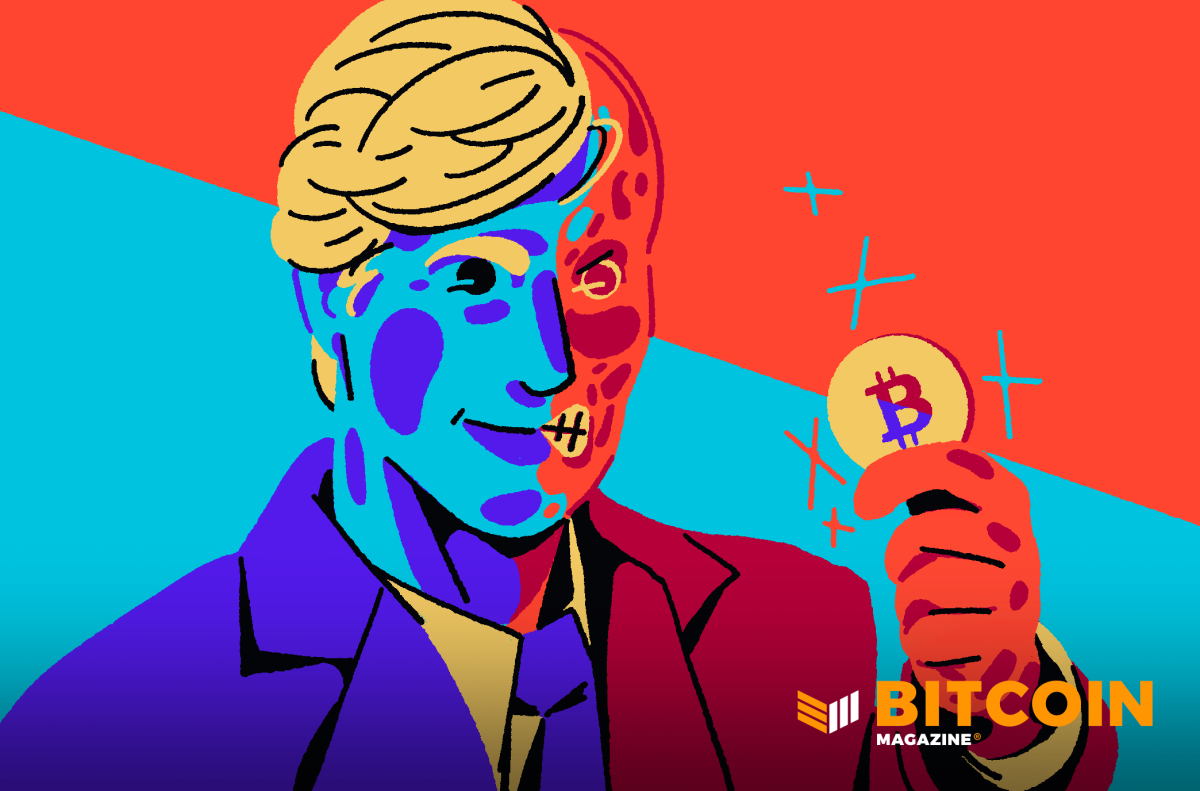 This is an opinion editorial by Robert Hall, a Bitcoin pleb.

Is It OK To Dox Scammers?

This question has become relevant after the spectacular collapse of Terra/LUNA, Three Arrows Capital and Celsius. On a fundamental level, I think that it is perfectly fine to dox these people in the broader “crypto” industry because they are defrauding middle-income people out of their hard-earned money.

It doesn’t matter that the industry is new and lacks significant regulation in the space. Fraud is fraud regardless of industry. Bad actors in the fiat world get the book thrown at them; the same standard should also apply to bad actors in cryptocurrency.

Fraudsters in the wider cryptocurrency industry make Bitcoiners look bad. The average retail consumer doesn’t know the difference between bitcoin, ether, dogecoin or the thousands of other shitcoins.

The only thing people curious about Bitcoin will hear in the media is that these bitcoin-adjacent companies gambled away their customers’ money on high-risk tokens and hid what they were doing from the general public. They will take this information and be turned off to bitcoin even though it had nothing to do with it. It’s not fair, but that is how people will react.

If we want Bitcoin to succeed, it is imperative to dox the scammers in order to preserve the mission at hand, which is the global adoption of bitcoin as the global reserve currency.

Self-policing should be encouraged as it reinforces good behavior and drives out the bad. If scammers know they can’t make a quick buck and run away unscathed, they are less likely to enter the space in the first place. Self-policing also keeps the heavy hand of the government away from an industry still in its infancy. Government regulations kill innovations before they get off the ground. That is the last thing we need right now.

Like it or not, every Bitcoiner is a soldier in this cultural war. On one side, you have fiat values of lies, deception, greed and despair. On the other side, Bitcoiners stand for truth, honesty, hope and love. These are the values that we want to uphold and present to the world as an alternative to the dystopian hellscape caused by fiat values.

If we let fiat values penetrate what Bitcoin represents, what is the point of this whole experiment of creating a new monetary system? We might as well give up now. Never before has there been an opportunity for plebs to set the rules of the financial game.

We shouldn’t lose the chance we have to change the world for the better.

Bitcoiners Were Right All Along

I think a round of applause should be given to the Bitcoin Maximalists who warned people about Celsius and Terra’s troubles before the house of cards collapsed. I saw countless tweets in my feed from people thanking Bitcoiners for telling them to withdraw their bitcoin. They saved countless people from getting rug-pulled. This was an act of love and kindness.

Bitcoiners didn’t have to do this. They could have sat back and said nothing.

Bitcoiners did this out of a sense of duty and honor. It’s like seeing someone who is drowning in a pool: A reasonable person doesn’t sit there and let the person drown, they take action to help the person in need.

Bitcoiners knew these companies were in trouble and sprang into action to save as many people as possible. Where were the altcoiners during this debacle? Did they speak up?

There is no other community quite like the Bitcoin community. These are some of the most intelligent and thoughtful people you can engage with on the internet or in real life.

Wear the Bitcoin Maximalist label with pride. We are the tip of the spear of this revolution.

This is a guest post by Robert Hall. Opinions expressed are entirely their own and do not necessarily reflect those of BTC Inc. or Bitcoin Magazine.

Tamadoge Makes Noise – Is TAMA A Better Alternative To SOL?

Asset managers have a self-interest in crypto’s future 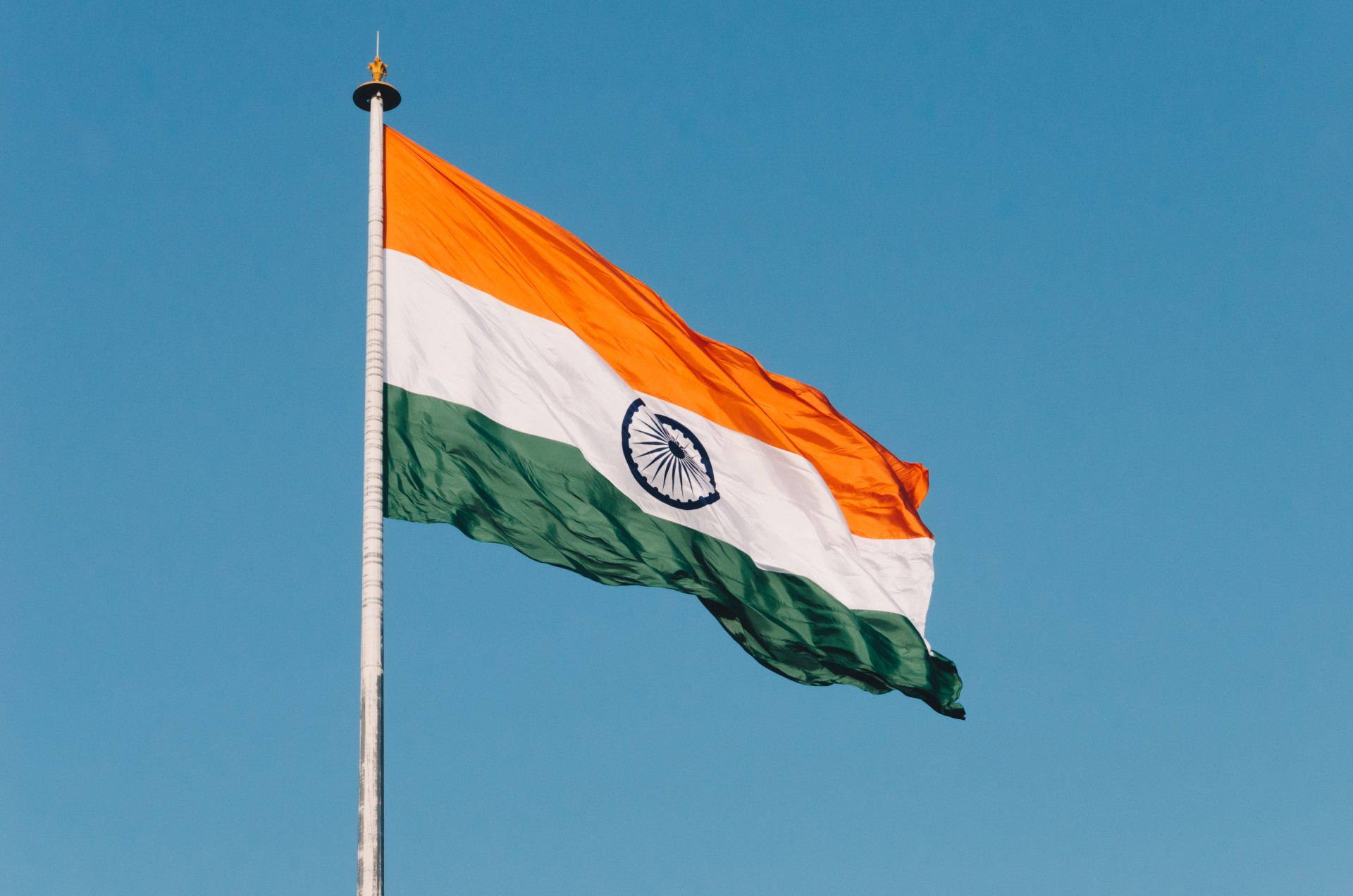 Asset managers have a self-interest in crypto’s future