Dogecoin-Ethereum bridge will hit the market in 2022 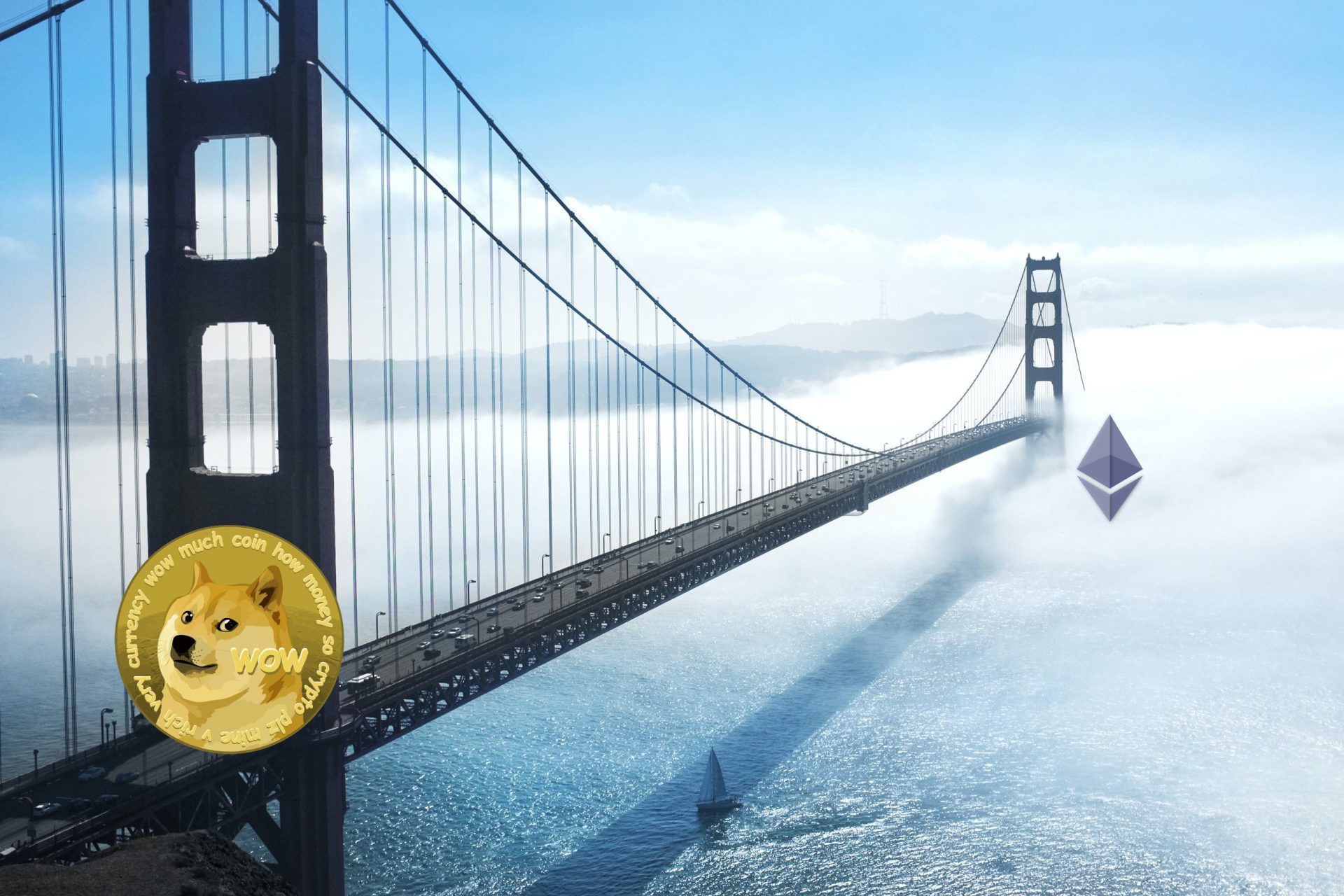 Despite entering the market back in 2013, Dogecoin [DOGE], the OG meme crypto managed to garner widespread adoption over the last two years. The TikTok famous meme coin even managed to land a spot in Elon Musk’s Tesla as a payment option. Aligning with its popularity was the developmental side of the meme coin.

More recently, it was revealed that a Dogecoin-Ethereum bridge was in the making. This bridge has reportedly been in the works since 2017 and is expected to ease the process of transferring DOGE back and forth from the Dogecoin blockchain to the Ethereum blockchain.

With this, Dogecoin will likely attain a boost as it would be employed across several DeFi protocols, NFT marketplaces as well as in smart contracts. According to the network, the prominent actors working on the wDoge bridge are DAO, the governing body which would include BluePepper, BitGo, MyDoge, and The Dogecoin Foundation, alongside other active community members. In addition to this, the custodian would be BitGo and the firm is expected to protect all the assets used to mint wDoge.

Last but not the least, Bluepepper would play the role of a genesis merchant and will oversee the minting and burning of wDoge. Since the team is still looking for ways to bridge both the networks in decentralized ways. The blog post further read,

“After many years of working on the Dogecoin-Ethereum bridge, we expect to launch wDoge bridge in 2022 enabling doge users to use smart contracts, DeFi protocols, NFT marketplaces, etc.”

The crypto-verse entails a plethora of coins. Each claim is different than the other. The communities of these networks are usually in a tiff with one other. Dogecoin, however, seemed to be having a feud within its ecosystem while it shares a good bond with other networks.

Despite their turbulent relationship, Dogecoin has been working well with other networks. Its upcoming bridge with Ethereum and its inclination towards the Litecoin [LTC] network is proof of the same.