Do Kwon hires lawyer in preparation for defense in South Korea Terra co-founder Do Kwon has hired a lawyer in preparation for his defense against South Korea’s legal actions, South Korea-based Naver reported Aug. 17.

Kwon reportedly submitted an attorney’s appointment letter to the prosecutor’s office. The report did not reveal the lawyer’s name or the law firm.

The Seoul Southern District Prosecutors’ Office has been investigating several leads that led to the implosion of Terra’s ecosystem. The prosecutors recently raided crypto exchanges and homes of Terraform Labs executives.

In a recent interview, Do Kwon claimed that South Korean prosecutors were yet to file any charges against him or contact him. However, the prosecutors had issued him a “notification upon arrival” notice.

Kwon also said he would be completely honest with prosecutors and the courts by providing relevant facts about the crash. When asked about the possibility of jail, he said, “Life is long.”

South Korean police have introduced virtual currency seizure as a means of a fine collection.

The Gunpo Police Station claimed that this collection method is suitable for this period where COVID-19 remains an existential challenge.

The initiative is part of the National Police Agency virtual asset seizure pilot project, which analyzed the virtual asset holdings of habitual delinquents with over 1 million won arrears.

It found a delinquent who was owing 2.5 million won in traffic fines but owned 50 million worth of virtual assets. The report revealed that the police division seized the funds to collect the fine arrears.

Due to the program, Gunpo Police Station said it had achieved 88% of its 1 billion won collection target for non-payment of traffic fines. It means the station collected roughly 880 million won in the first half of the year –its highest collection rate in the last three years. 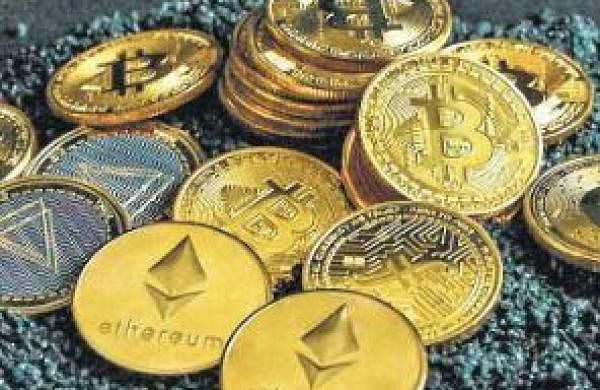 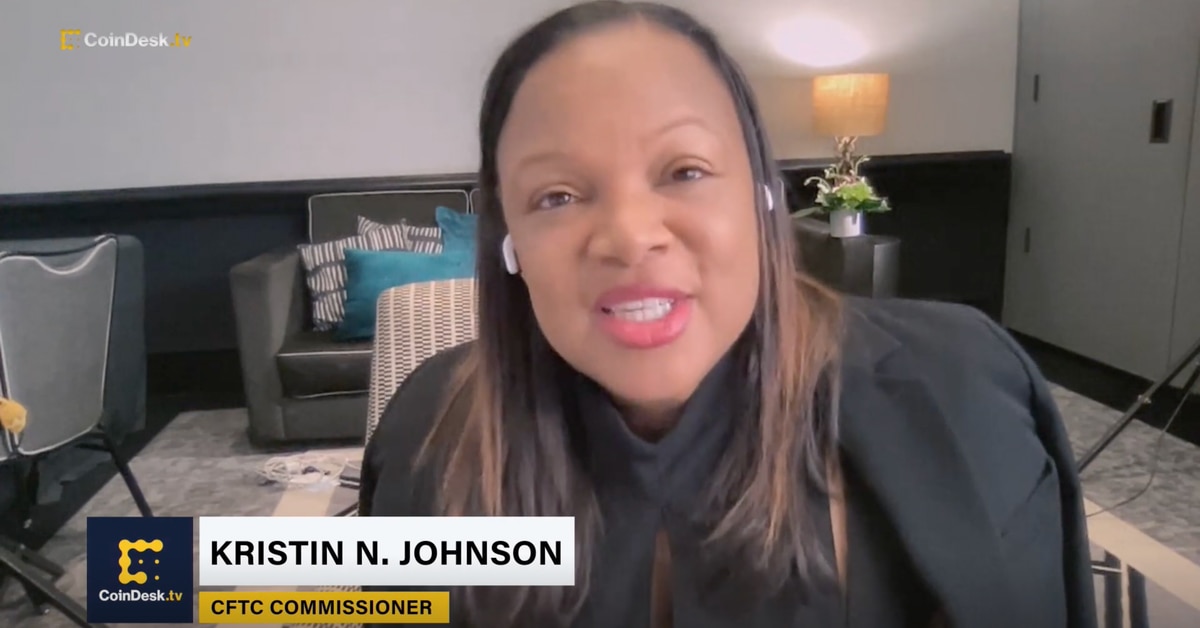 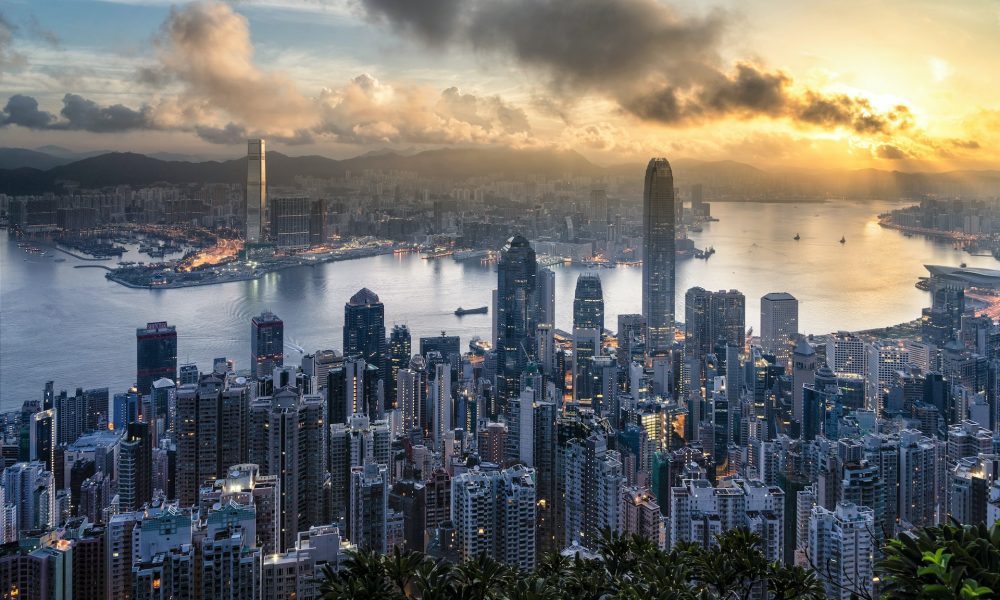 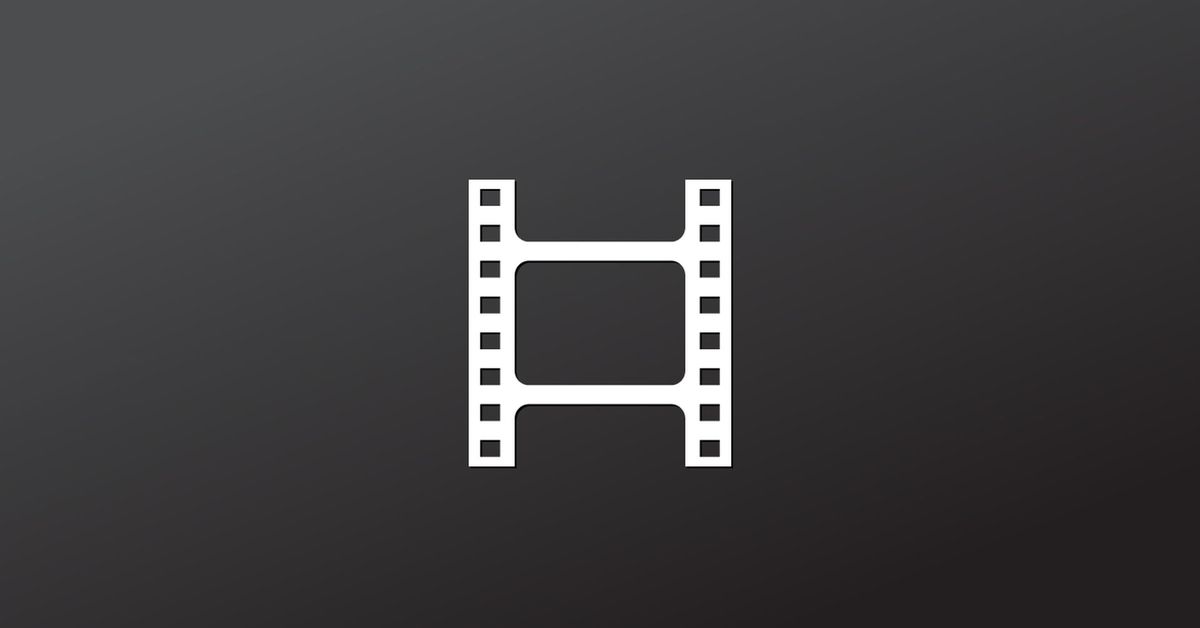