Do Kwon breaking silence triggers responses from the community 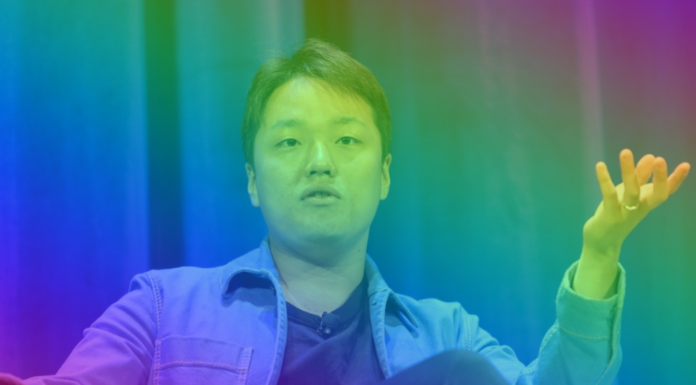 As the Terra (LUNA) co-founder and CEO Do Kwon breaks his silence about the collapse of the algorithmic stablecoin Terra USD (UST) and LUNA, the community responded with various sentiments against the Terra executive.

Despite Kwon’s attempts to clear his name in an interview, community members remain unhappy with the Terra CEO. In a tweet, podcaster Eric Conner compared Do Kwon’s situation with the Tornado Cash developer who has been arrested. According to Conner, Kwon scammed billions and is still “partying” while Tornado Cash developers wrote some code for privacy and are now “fearing for their lives.”

Crypto researcher FatManTerra also shared his thoughts on Kwon’s interview. The researcher described the interview as a “nothingburger.” FatManTerra tweeted that the Terra CEO lied about many things in the interview and tried to describe fraud in a way that avoids being implicated but fails at doing so.

Bitcoin (BTC) evangelist Cory Klippsten also weighed in. Klippsten encouraged those who lose their money in the Terra collapse to pursue legal action against Do Kwon. On the other hand, analyst Hailey Lennon believes that the Do Kwon interview doesn’t deserve the community’s attention. “I’m not sharing a link because it doesn’t deserve clicks,” she wrote.

Recommended: Do Kwon Responds To Accusations

While there’s a lot of criticism towards the recent Do Kwon interview. Some still try to shill LUNA and proclaim that Kwon is innocent. A Twitter user wrote that the Terra CEO is currently building a “better LUNA” and did not change his daughter’s name.

In June, South Korean prosecutors imposed a travel ban on Terraform Labs employees. However, since Kwon is already in Singapore, the authorities may consider invalidating his passport in order to launch a comprehensive investigation against him.

In July, the authorities in South Korea acted against those who were linked to the Terra collapse. Prosecutors raided 15 entities including exchanges Upbit, Bithumb, Coinone, Korbit and Gopax. The act was a response to the many legal complaints against the company for the stablecoin incident.

Whales Are ‘Moving’ Trillions of Shiba Inu Amid 52% Surge

How Seoul Unlocked The Metaverse For Everyone