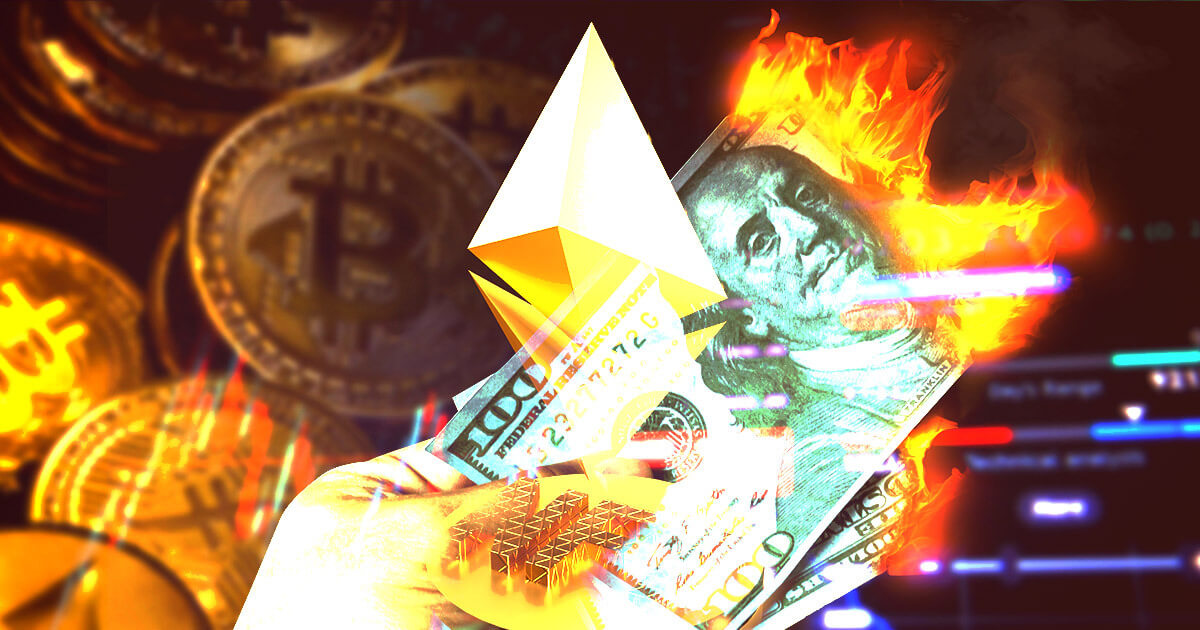 Digital asset investment products lost a total of $1 billion in small transactions of up to $9 million between Aug. 15 and Aug. 21, shrinking to 55% off the year average and the second lowest level of 2022, Coinshares’ weekly report indicates.

The majority of the losses came from the U.S., Germany, and Sweden. The countries recorded outflows of $10 million, $2.4 million, and $2.1 million, respectively. Small inflows were recorded from Brazil, with $2.5 million, and Switzerland, with $1.9 million.

Regardless of the inflows, the market fell to its second-lowest level of the year, indicating investors’ low participation level. Last week’s upwards price movement also might have kindled sales from investors looking for short-term gains.

Bitcoin recorded its third consecutive outflow week, losing a total of $15 million between the 15th and 21st of August. The recorded outflows were $29 million and $21 million for the weeks of Aug. 8 to Aug. 14 and from Aug. 1 to Aug. 7, respectively. On the other hand, Short-Bitcoin recorded minor inflows of up to $0.2 million.

Ethereum, on the other hand, saw a turn in the negative sentiment and recorded inflows of up to $3 million. The asset has been closing the weeks at inflows since mid-June, which could reflect the merge. The nine-week inflows equate to $162 million.

Regarding other altcoins, Cardano recorded a small inflow of $0.5 million, while Solana ended the week with a $1.4 million outflow. Blockchain equities also showed parallelism to the overall outflow of the market, losing a total of $1.6 million.

While the overall market recorded losses, the numbers show different flows to and from exchanges based on their regions.

Tether Wants to Be More Transparent. But Crypto Issuer Is Still Falling Short.

Why Is Binance ‘Staking’ Trillions of SHIB Tokens?