in Trading
Reading Time: 5 mins read
A A 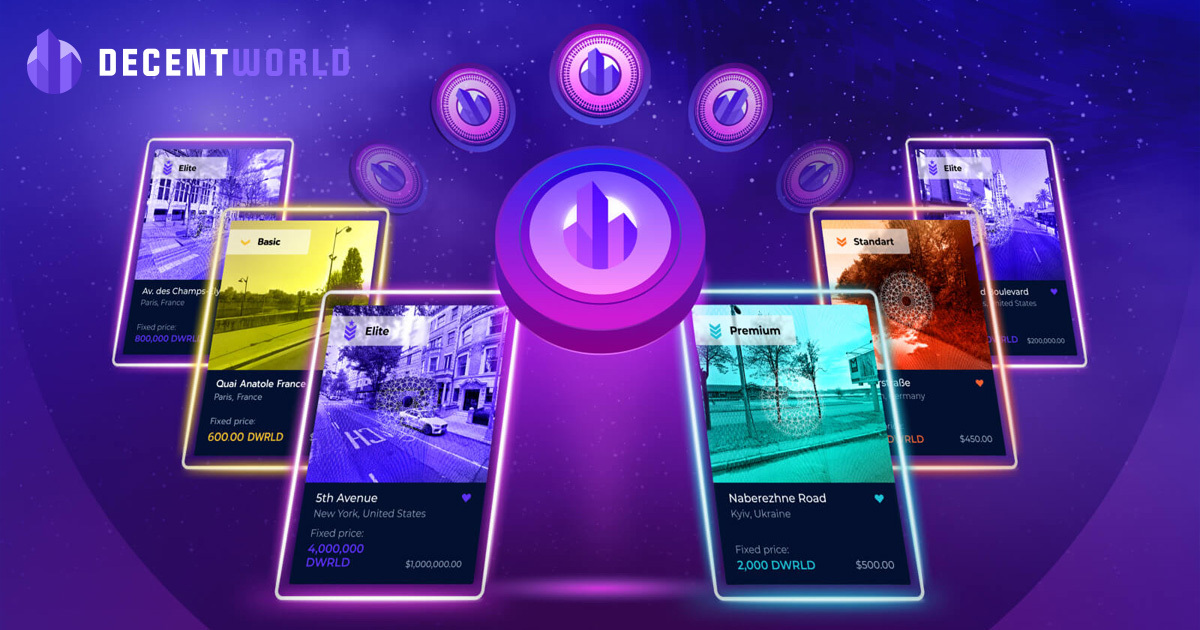 It has been a crazy week for DecentWorld. Within 2 days after the launch of the Secondary Market, users have already made millions from NFT trading, hitting unseen numbers of sales within such a short time-frame. A user under the name YB46 has just earned more than $1 million by selling his South Las Vegas Boulevard NFT to another user known as SomneukChina, who has purchased the digital street for $1.25 million.

From the official data it can be seen that this Elite Street in Las Vegas was bought on March 5, 2022, for $150,000 or 600,000 DWRLD. User YB46 currently is of Magnate level on DecentWorld, owning a whopping 18,777,912 DWRLD in Street value of the total almost 300 Streets this user is owning. User YB46 also already has six Collections completed. Just a reminder, DecentWorld has successfully launched their Collections not more than weeks ago.

User, who has purchased South Las Vegas Boulevard, is known as SomneukChina. According to the in-platform stats this is the very first purchase on the DecentWorld metaverse, made specifically via its newly opened Secondary Marketplace. South Las Vegas Boulevard in the United States was purchased for a whopping $1,250,000 or 5,000,000 DWRLD. This Elite Street marks a key moment for the DecentWorld metaverse because currently this purchase makes it officially the most valuable NFT Asset on the platform.

You can find this transaction on blockchain here.

June has been packed with major launches for DecentWorld. Within a week after launching Collections, nearly a thousand Street NFTs were purchased equaling to $5 million in worth, and 75 Collections were fully assembled and staked to now generate up to 50% yield to their owners. Currently, the total number of virtual Streets purchased amounts to 4,400 NFTs – almost double what it was two months ago.

An Additional Way to Generate Yield

Up until mid-June, DecentWorld users were only able to explore the project’s main feature⁠—its geo-based Map with 18.5 million digital Streets, all copies of their real-world counterparts. The introduction of Collections, giving users the chance to generate yield by assembling and staking Streets, changed the game. Aside from more than 700 Basic level Streets sold, 23 exclusive Elite level Assets were purchased for a whopping $4.7 million dollars.

Now, the DecentWorld team has bestowed an additional opportunity upon users of the platform: the chance to focus on personal trading and benefit from rare Street NFT sales, all whilst interacting with other users on the Secondary Market.

“Free market is essentially what we seek to build within our platform. We also want to enable our users to utilize their Assets even more. For example, those who are still deciding whether to lock their Street NFTs via staking can now make their Assets work for them in other ways. Let’s say you have acquired an exclusive Street NFT that is a part of the Paris Unique Collection. Another user who might be on the hunt for it will now be able to purchase it from you. The value of that Street immediately becomes higher than what you originally paid”, the DecentWorld team explained.

The more exclusive a Street is, the more Collections it is featured on, the higher demand there can be for it on the Secondary Market. Platform’s creators note that the same logic will be applied to completed Collections that will soon serve as standalone NFTs.

A Second Chance for Late Bidders

There is good news for those who were not able to hop in during the first Collection drop, as they will be able to get involved during the second⁠—indeed, the DecentWorld team has confirmed that Collections will be updated with new cities during each quarter.

In the meantime, users can scout out the goods being sold by other members of the DecentWorld community, bid for their desired Assets, and prepare for the next drop by purchasing more Street NFTs in other potential locations.

“We made the decision to launch the Secondary Market this soon because we want to have a lively market, and users that are excited for further releases, eager to achieve more. This way we allow our users to interact with each other whilst scouting for the Assets, as well as to benefit from those interactions”, the creators shared.

DecentWorld plans to continuously introduce more attractive features to keep its audience entertained. The project map is packed with new releases scheduled for this year. Such releases will see: the opening of the first DecentWorld 3D environment – Downtown Dubai decked with a multiplayer and interactive messaging channels; 3D Building NFT sales, and much more.

DecentWorld is a Swiss metaverse digital real estate platform built on blockchain technology to introduce a next-generation web3 experience. The platform allows members to purchase and trade digital Street NFTs, which can then be combined into Collections. Completed and staked Collections have additional value as they generate yield that is paid out to the owner. Using state of the art security features, DecentWorld also stands for trust and transparency in the blockchain industry.

Could an Earnings Recession Lead to More Pain for Crypto? – Blockchain News, Opinion, TV and Jobs 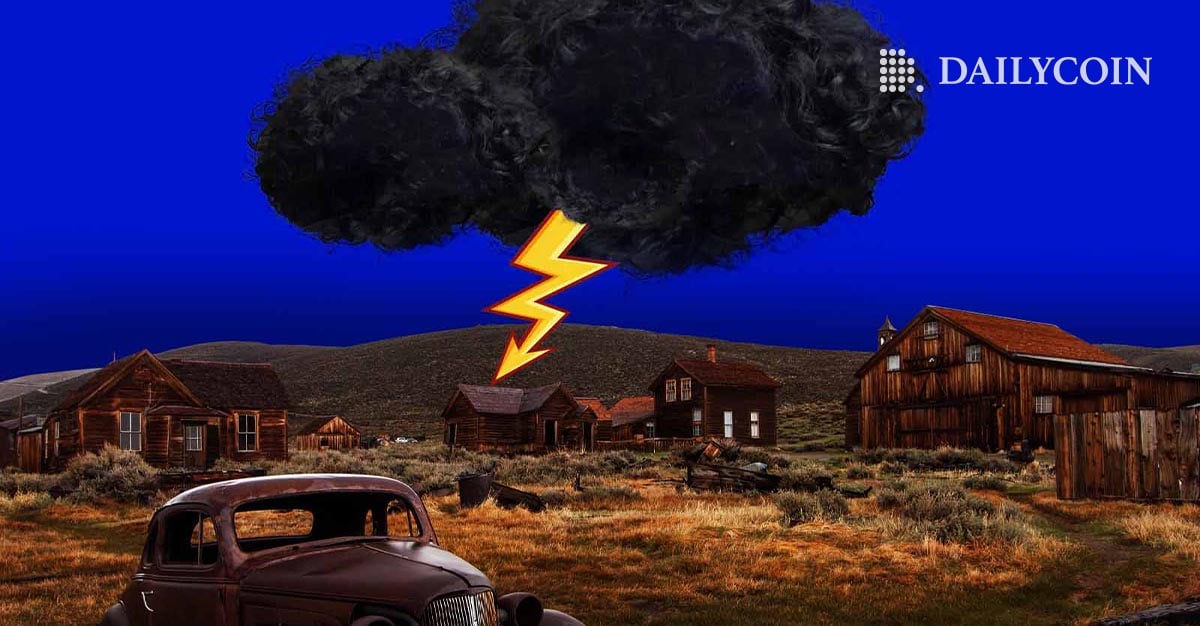 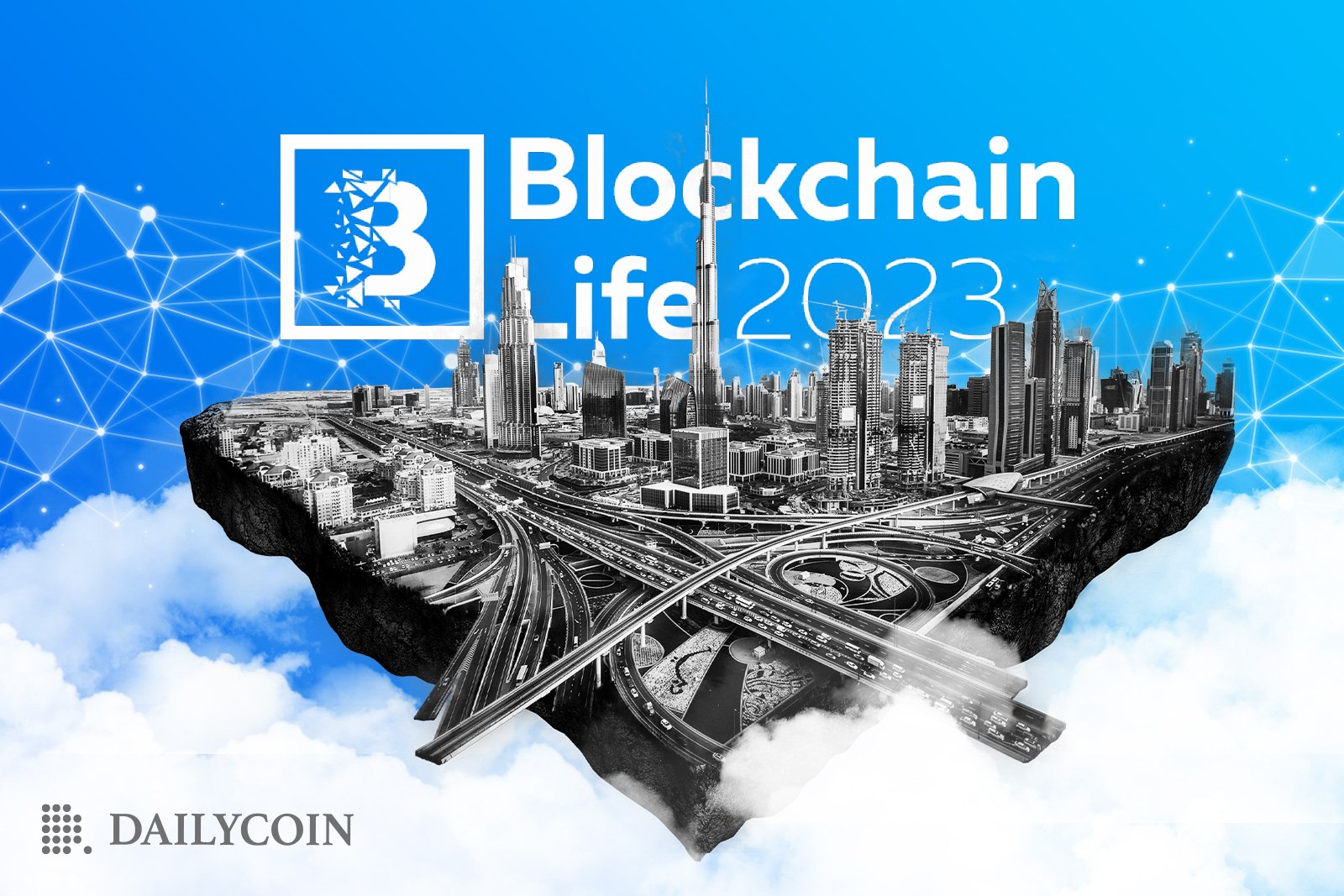 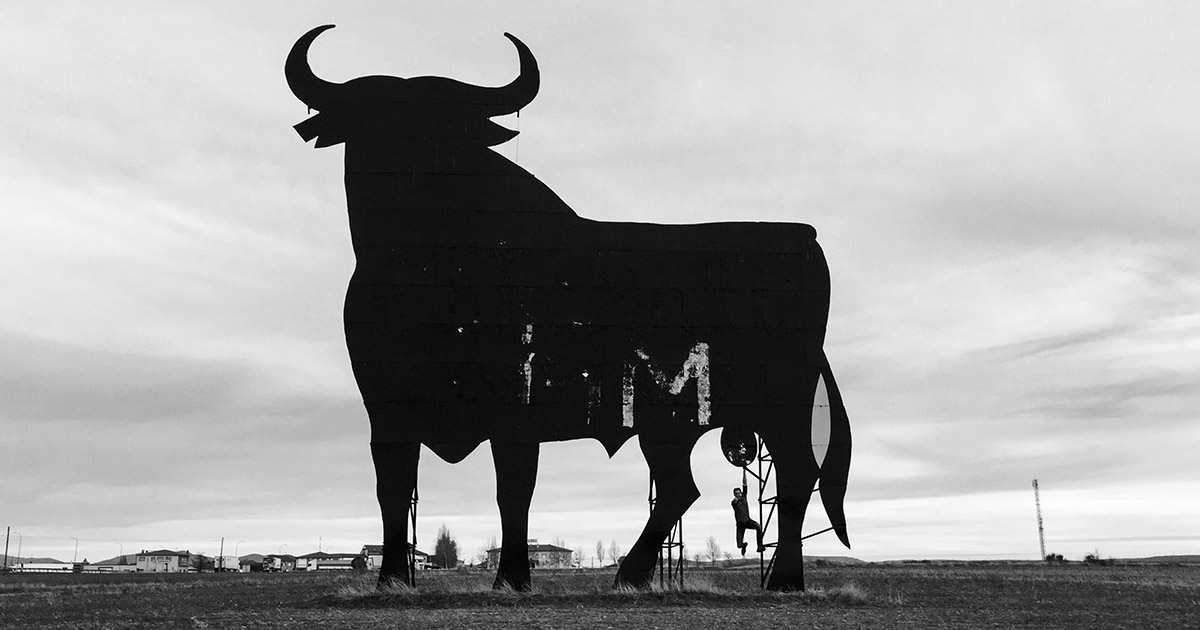 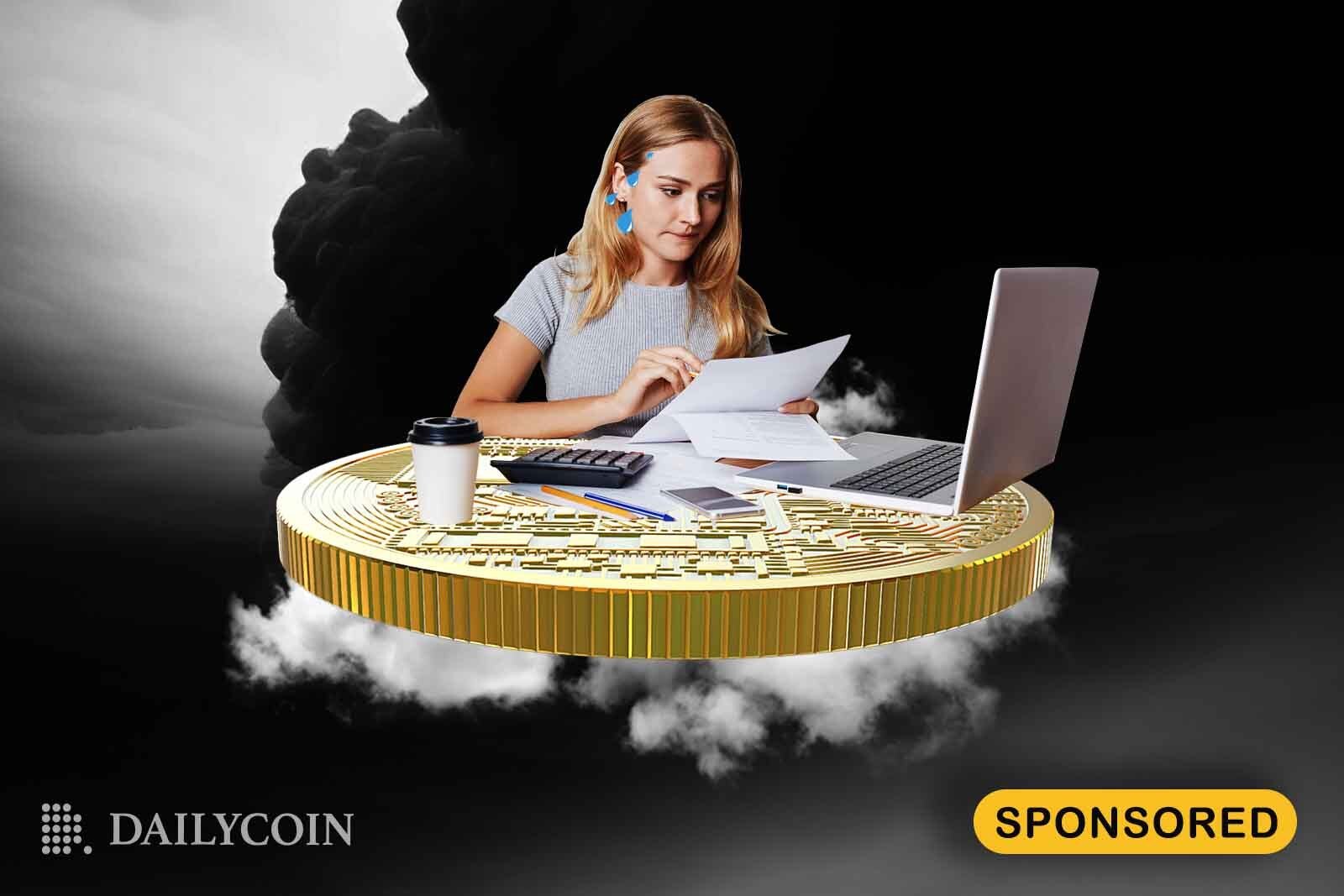 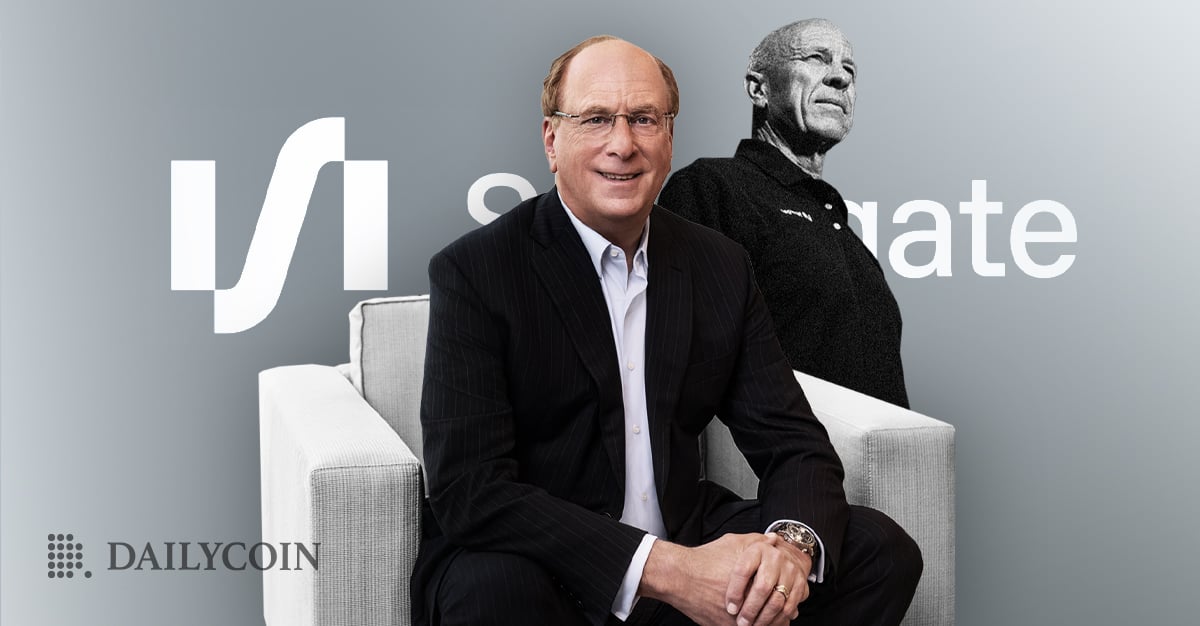