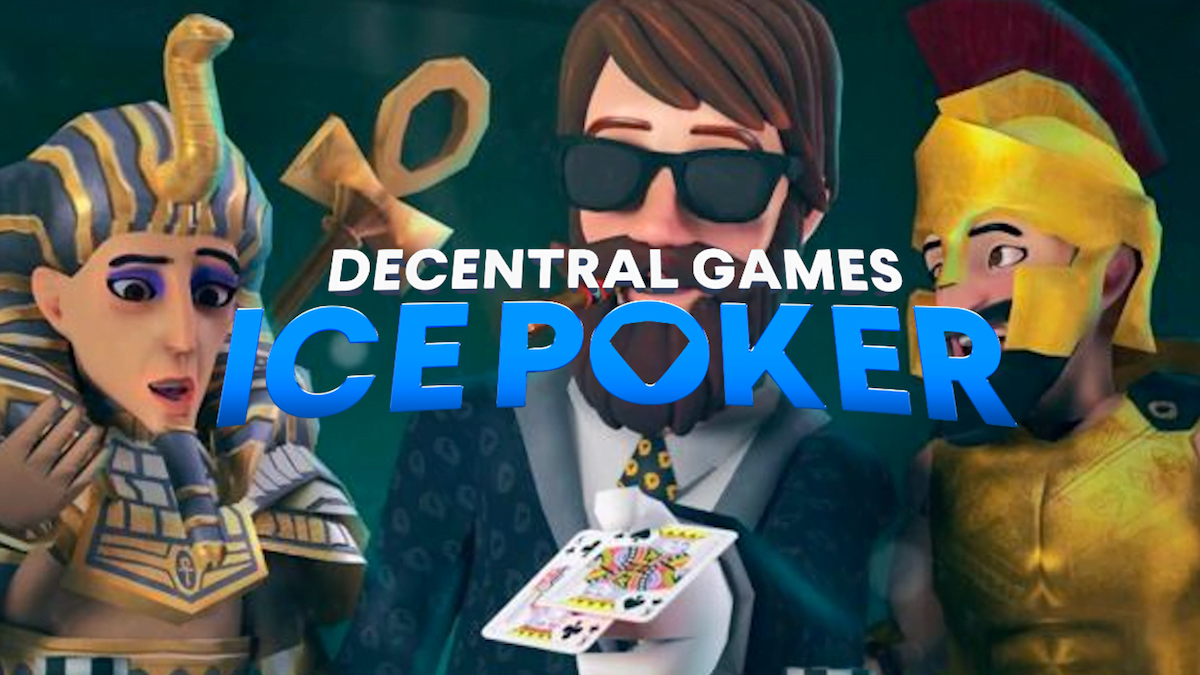 Decentral Games has announced the launch of ‘Sit-n-Go’ (SNG) poker within its flagship product, ICE Poker.

The popular six-player ICE poker game accounts for more than 60% of all daily active users in Decentraland.

Now, skilled players without major capital can join SNG tournaments and prove their worth, with the opportunity of graduating through the ranks.

“We’ve listened to our community, many of whom became priced out by our regular wearables,” said Matthew Howells-Barby, CMO at Decentral Games. “We wanted to create a fast-paced ‘entry level’ circuit of tournaments, which is why we developed Sit-n-Go. Thanks to the blinds and the ability to play on mobile, it’s guaranteed to be fast paced and action packed. Players can refine their craft and eventually accumulate enough to obtain the coveted All Access Wearable”.

However, there are a few caveats in the SNG mode for players to take note.

Firstly, there will be mandatory 10/20 chips blinds, which double every four minutes.

Additionally, blinds are a mandatory bet for all players, which means tournaments will be fast and fluid.

In fact, it’s expected that tournaments will last around 45 minutes, enabling those with little time to spare the opportunity to get involved.

The winners of each SNG game will receive Tournament Badges, which can be redeemed for the all-important wearables, ICE accessories, ICE and xDG tokens.

Should you come in second place, you will receive a refund for the Shine (currency) you spent to join the tournament.

This is significant because to join each tournament, your entry is determined by these very factors – wearables and Shine.

Indeed, Tournament Wearables can only be used within SNG tournaments, Flex Wearables only on the ICE Poker Flex App, and All Access Wearables can be used in both Decentraland and the Flex app.

Thus, in the new SNG mode, players can start playing with a Tournament Wearable and if they prove their mettle, they can progress to the Flex or All Access Wearable.

Each tournament entry requires a certain amount of Shine on their wearable, which can be refilled using ICE tokens.

Various tournaments and events will have differing Shine requirements, while the number of Tournament Badges they’ll win is equal to how much Shine they used.

Hence, the ICE Poker community has another reason to shine, as the SNG tournaments commence.

This new mode adds an extra layer of utility to the ICE token and if the SNG mode takes off, demand for the token will naturally soar.

Unlike many of its play-to-earn predecessors, ICE Poker prides itself on a sustainable economy.

Part of the ICE used for Shine gets burned, instead of being redistributed to winners, which creates a token sink for the game’s economy.

For more information about ICE Poker’s new SNG mode, you can visit the Decentral Games website.