Interest in super apps is growing worldwide as consumers increasingly recognize the benefits they provide. But recent PYMNTS research shows that there are concerns that if left unaddressed, could serve as a barrier to their adoption.

The research findings, published in a PYMNTS-PayPal report, show that of the three groups of super app concerns consumers have, security concerns are most common (57%), followed closely by centralization concerns (50%) and lastly concerns related to convenience (43%).

Read the report: The Super App Shift: How Consumers Want To Save, Shop And Spend In The Connected Economy

And this is where trust can play an important role. According to the study, which is a survey of close to 10,000 consumers in the U.S., Germany, Australia and the U.K, “a potential salve to consumers’ concerns about security is trust.”

This therefore places a key responsibility on super app providers to assuage concerns to avoid deterring consumers who may be on the fence from adopting the mobile or web application.

As the report noted: “As centralizing many actions with a super app essentially means consumers are handing their keys to accessing the Connected Economy to an external organization, trust and reputation are critical in building the confidence consumers will need to fully commit to a super app.”

Globally, banks are the class of institutions most trusted by consumers, per the research, with 53% of respondents saying they trust banks to provide super apps, while 30% of those surveyed listed an individual financial institution as their most trusted provider.

That aligns with the findings from Germany, where the highest number of consumers (29%) listed banks as their most trusted super app provider, before PayPal (16%), eCommerce firms (11%), Big Tech players (12%) or card networks (14%).

The opposite is seen in the U.K., however, where 34% of respondents list PayPal as the most trusted of all institutions to provide a super app, before banks (23%) and Big Tech firms (11%).

Overall, “no countries studied have governments that consumers trust to provide a super app — no more than 2% of consumers from any country would most trust their government with such a task,” the report stated.

For all PYMNTS EMEA coverage, subscribe to the daily EMEA Newsletter.

A Primer on EU Stablecoin Regulations 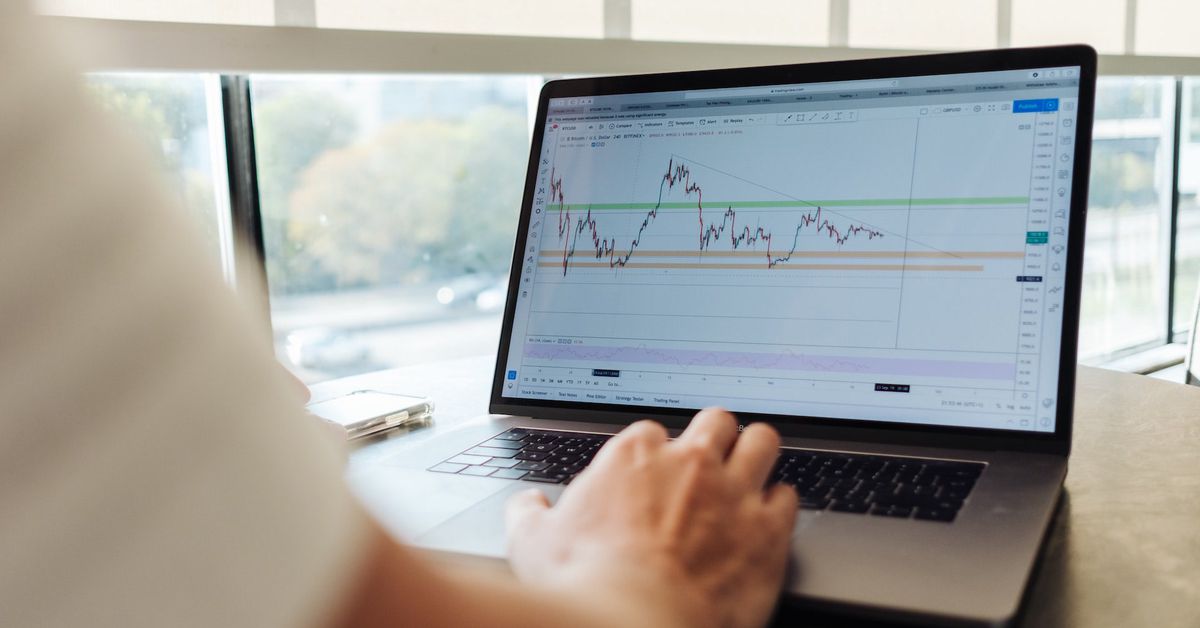 Chainlink (LINK) fails to kick off a breakout repeatedly!