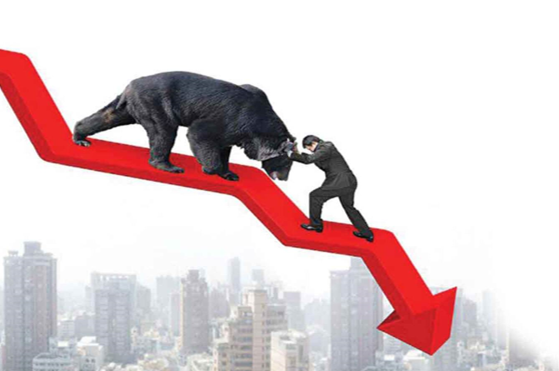 The bearish sentiments looming over an already corrected market have scared a huge chunk of investors. Since Bitcoin touched its all-time high of more than $67,000 back in 2021, the cryptocurrency market has seen a huge downtrend and continues to stay at those price levels.

This crash has not only affected retail investors all over the world, but also some major organizations within the industry. Several investing firms and cryptocurrency companies have expressed their financial concerns caused by the current bear market. While further bloodshed is being dreaded by a majority of investors in the blockchain space, there are very few who consider this as an opportunity.

The CEO of Bitstamp was the latest to talk about how the exchange was planning on utilizing this stagnant period to build itself.

“Getting ready to participate in the next bull run”

Jean-Baptiste Graftieaux has been an influential figure in the blockchain space with an extensive period of experience. He headed Bitstamp from 2014 to 2016 before leaving for another venture. However, Jean returned to the exchange as the CEO in 2021 again.

In an interview by Business 2 Community, the head of Bitstamp talked about several topics regarding the future of the exchange. He was present as a part of a marketing campaign for Bitstamp on its 11th anniversary.

When asked about the current state of the industry, Jean stated that while the interest in the cryptocurrency market had decreased to a degree, it was mostly negligible. He said that a majority of the community lacked complete knowledge or education about even the most basic concepts of blockchain.

He further talked about how the current crypto winter was a good thing for an exchange like Bitstamp and could act like an incubation period for growth. The exchange is looking to strengthen its regulatory footprint in the coming years and planning to reach a wider audience. Intending to continuously build the infrastructure for Bitstamp, Jean believes that the platform will be ready for the next bull run.

Along with the growth of Bitstamp, Jean-Baptiste talked about some of the most crucial points for the cryptocurrency industry going forward. This included unclear regulations in Europe. However, he seemed to have a positive outlook for the industry post the introduction of the MiCA framework.

With an easier and more efficient method of setting up the business, he believes that Bitstamp will be able to cater to a wider audience in a better way going forward. While the bearish market did contribute to a decline in interest, a survey by Bitstamp found that over 88% of institutional clients and 75% of retail investors feel that cryptocurrency will become mainstream by the next decade.

The interview also covered several other important topics like the stablecoin issue, DeFi and NFTs. Overall, with a bullish mentality for the industry, the Bitstamp CEO believes that the right kind of regulations and policies will be highly impactful for the next bull run and the future of cryptocurrencies as a singular sector.

Founded by Nejc Kodrič and Damian Merlak, Bitstamp is one of the oldest and most reputed cryptocurrency exchanges in the space. Currently based in Luxembourg, Bitstamp was originally launched in 2011 in Slovenia. 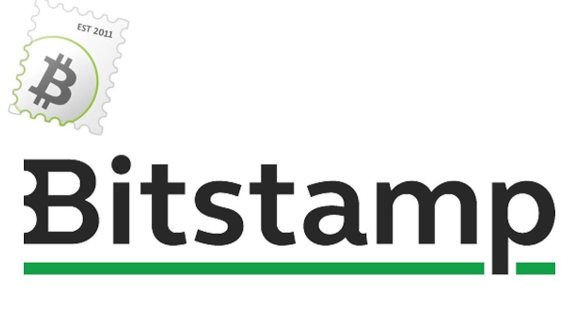 As an exchange that was critical of the cryptocurrencies it listed, Bistamp gained much traction since its inception. While the popularity of the exchange hasn’t been astronomical like many of its newly launched contenders, Bitstamp has still managed to retain most of its customers. It was originally launched as an alternative for the then prominent exchange Mt. Gox, which crashed following a major hack.

The Luxembourgish government granted Bitstamp a license for full EU regulation as a payment institution in April 2016, allowing it to operate in all 28 EU countries. Since then, it has been catering to thousands of people in the country. Globally, the exchange boasts of more than 4 million customers, making it one of the top 15 exchanges in terms of the volume traded.

With high growth in cryptocurrency projects even during the bear market, it is becoming evident that the industry is gaining more attention every day. For exchanges like Bitstamp, this might be highly advantageous, as a higher engagement and trading volume would mean greater fees, ultimately generating massive profits for the organization.

Bitcoin Remains At $21K But Bitcoin Cash Surges By 7% 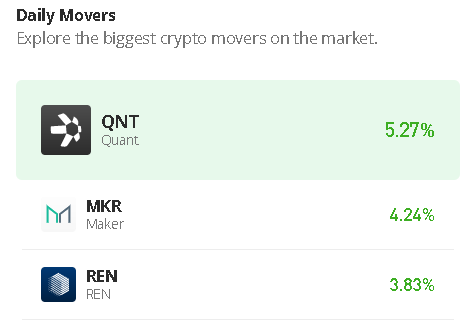 Join Our Telegram channel to stay up to date on breaking news coverage The Quant price prediction manages to maintain...

MetaMask has launched a beta portfolio dApp that allows users to have an overview of their cryptos and non-fungible token...

Warner Music Group Artists to Own NFT Page on OpenSea

The advocacy for Bitcoin took a new bullish dimension when Senator Cynthia Lummis reiterated her trust in the asset class...

Bitcoin Remains At $21K But Bitcoin Cash Surges By 7%

USDC is the First Stablecoin to be Added to Robinhood