Crypto regulation: what has happened in the past year 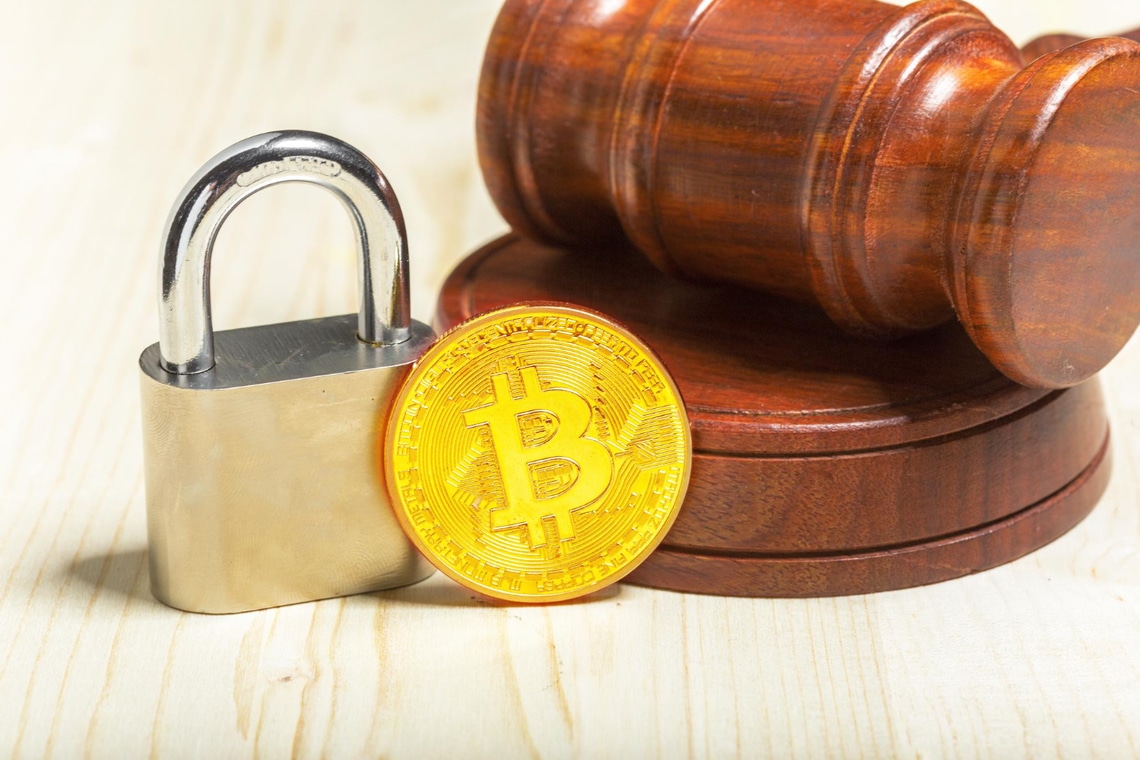 Starting in September 2021, crypto regulation around the world has evolved, although there are still plenty of countries without specific cryptocurrency regulation.

The latest in crypto regulation

The dynamic that is emerging globally the most is not, unlike many fear, a ban or severe restriction, but rather more of a significant elevation in the tools of control.

Only China, among the large global financial markets, has actually banned cryptocurrencies, although this ban is actually more than a year old. In India, for example, they seem to have given up trying to ban them, choosing instead to regulate them.

The key issue seems to be anti-money laundering measures, partly because they already exist.

In fact, they are not moving toward regulating cryptocurrencies specifically to bring their use in line with anti-money laundering regulations, but simply toward applying the same rules to the crypto world that apply to other financial assets.

This, for example, has led to mandatory registration for crypto exchanges in many parts of the world, the very focal point on which regulators are focusing their attention, and the obligation for exchanges to apply to their customers the same rules that, for example, banks are forced to apply. In other words, KYC is required to verify the identity of anyone making transactions, and most importantly to report suspicious transactions to the authorities.

The most sensational case in this respect was the arrest in the Netherlands of the developer of Tornado Cash, accused precisely of creating software to circumvent anti-money laundering regulations, and in particular those requiring identity verification and transaction tracking.

While this was not a regulatory intervention per se, it is perfectly in line with the approach of forcing crypto intermediaries to follow the same rules to which other financial operators are subject.

In the EU in June, the MiCA was approved, which is the new regulatory framework for cryptocurrencies. However, it is not necessarily the final framework, and it may also be subject to changes or additions in the future.

In the US, on the other hand, the Responsible Financial Innovation Act has been drafted, but it still requires some time before it is finally approved. In the meantime, the US is passing other individual regulations on cryptocurrencies that make the regulatory framework increasingly clear.

The EU and the US are currently the two largest areas where significant steps are being taken to get to a clear and comprehensive regulatory framework on cryptocurrencies.

India is also working on it, although the Indian context is more complicated and seems to make it more difficult to produce clear laws about it.

Besides China, the regulatory choice of Russia was somewhat surprising, as it wanted to ban the use of cryptocurrencies for domestic payments, perhaps to prevent them from competing with the ruble, while instead allowing them for foreign transactions.

In contrast, in Japan and South Korea much of the regulatory work had already been done during the past few years, so not much has happened in the past 12 months.

However, the most vibrant area of the globe in this respect seems to be Latin America, especially after Bitcoin became legal tender in El Salvador about a year ago. Other countries, such as Paraguay, Brazil, and especially Mexico are considering opening their economies to Bitcoin to take advantage of the benefits.

Another context where significant progress has been made in the past 12 months is Africa, albeit somewhat unevenly. For example, the Central African Republic has declared Bitcoin legal tender, and in South Africa cryptocurrencies are spreading significantly.

The place in the world where the most interesting things are happening for the crypto world, however, seems to be the United Arab Emirates (UAE), and in particular Dubai, thanks in part to particularly favorable legislation. Along with Switzerland, it is the only major developed country to have fully embraced cryptocurrencies, although Swiss regulations seem a bit stricter and more stringent than those in Dubai.

Nevertheless, Switzerland to date remains the single country in the world that seems to be furthest ahead from a regulatory standpoint when it comes to Bitcoin and cryptocurrencies, with several regulations passed years ago. Moreover, the seriousness of Swiss regulations in this regard is one of the reasons why many crypto companies have chosen the Swiss country as an ideal location for their headquarters, although over time many competitors are emerging who would like to follow suit.

Top Cryptos to Reap Benefits in 2023