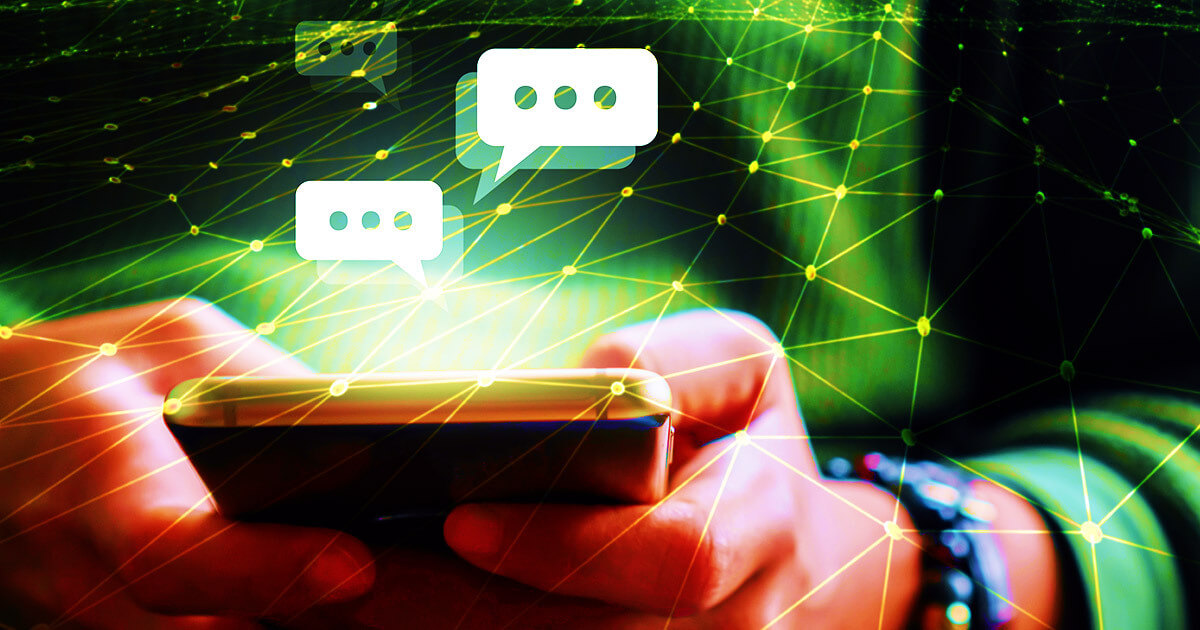 As interest in crypto-native private messaging platforms increases, an encrypted Web3 chat app, Comm, raised $5 million in a seed funding round led by CoinFund on Aug.25.,2022.

Describing itself as the “Web3 Discord”, the Comm app claims it can offer the same features as Discord, Slack, and more by utilizing its technology solution “keyservers” while securing all the data with end-to-end (E2E) encryption. The Comm team aims to replace the centralized backends of chat applications and offer a genuinely sovereign and encrypted alternative.

“Consumer keyservers represent a pivotal technological advancement that will empower people to take control of their personal data. Comm demonstrates web3’s capacity to deliver sovereign digital identity solutions that overcome the legacy challenges of the existing data model where the user is the product.”

The Comm team said that the funds raised in the seed round would be spent on building and perfecting the keyservers.

The E2E encryption model is currently used by major messaging applications such as Whatsapp and Signal. It is also the only way to make sure that the chat data does not fall into the hands of any corporations or application developers.

The E2E system ensures the security of the chat data by storing it on the users’ phones. While it may seem like the safest option, this storage model can cause performance problems when it comes to supporting rich chat features such as search, discovery, or backup.

Comm aims to leverage its data storage solution, keyservers, to solve this predicament. The keyservers behave as personal storage inaccessible to corporations or chat application developers. As users interact with each other, all data will be uploaded to keyservers reserved explicitly for each community.

With that, E2E can be established while storing a large amount of data, allowing more prosperous chat functions. Comm’s primary customers will be the Web3 community. The app hopes to expand to major applications like Dropbox, Gmail, and Facebook.

CryptoSlate took a deep dive into the emerging popularity of crypto-native communication platforms in July 2022. The topic caught the attention of the Web3 community when prominent crypto investors said the need for a truly decentralized and secure crypto-native chat platform is increasing daily.

Entrepreneur Elad Gil said he invested in a crypto-native chat application called Lines and explained why he thought the area would thrive. He said:

“Your bitcoin or crypto asset and mine were identical, so I would have less reason to ping an anonymous user via their wallet. But with DAOs, there is the need to coordinate with various members beyond just using Discord. With NFTs and collectibles, I may want to be able to ping you to buy or sell or trade, so there are other incentives for a communication layer to be useful.”

How Much Will SHIB be Worth in 5 Years?

How Much Will SHIB be Worth in 5 Years?

A Comprehensive Guide to the Art Gobblers