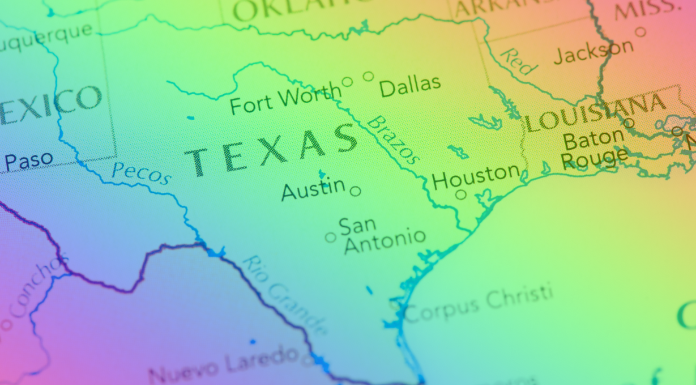 The United States filled in the wide gap in Bitcoin (BTC) mining that was left open by China by the end of June 2021. Despite looming rumors of high power consumption, officials in Texas, one of the fastest growing crypto mining hubs in the US, now believe that mining operations can, in fact, garner a symbiotic relationship with the energy industry.

A newsletter from the Texas Comptroller’s office revealed the state’s pro-crypto stance with the intent to host long-term miners and operators. Clarifying the general misconception about Bitcoin’s energy usage, the fiscal note highlighted that unlike “manufacturing facilities or industrial chemical plants, which can be expected to be around for decades,” cryptocurrency mining facilities do not place big electrical demands on the grid.

With greater crypto miners moving into Texas, concerns around power demand remain as the sudden surge threatens to disturb the balance between supply and demand. While other power-hungry industries often continue production amid market fluctuations, one of the concerns raised in the newsletter by Texas-based research associate Joshua Rhodes was:

“The difference is that Bitcoin mines (mining facilities) can come in so fast and may be gone so fast depending on the price of Bitcoin.”

Given the unique positioning of the crypto mining market, Texas officials believe miners can participate in demand response programs — which involve turning off miners’ power during peak demand. This process is widely adopted by energy-intensive industries such as petrochemical plants.

A prolonged bear market brought down mining revenue to record lows in June 2022. However, data from blockchain.com showed that BTC mining revenue jumped nearly 69% in one month — from $13.928 million on July 13 to $23.488 million on Aug. 12.

Second week of 2023, and its off to the races for Bitcoin