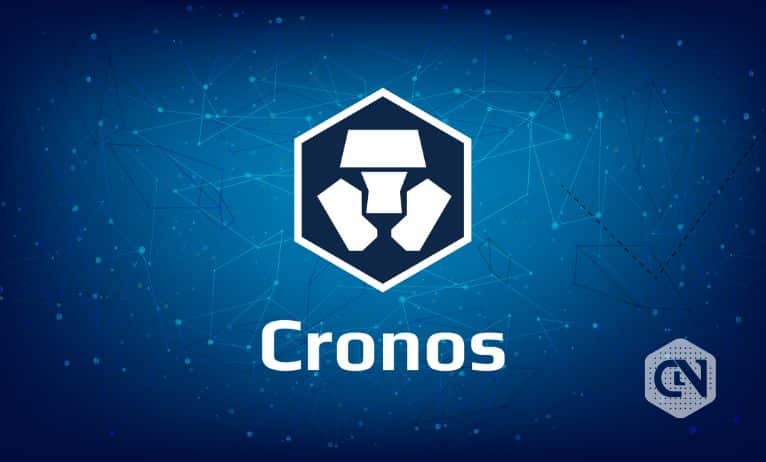 Cronos became a new participant in the cryptocurrency exchange syndicate that offers to trade, invest, staking, storage wallets, NFTs, and much more assets to deal in. Cronos focused on creating its own blockchain protocol with the native cryptocurrency named CRO. It could have used public exchange protocols already developed and working in the markets. The original blockchain was named Crypto.com, later changed to Cronos to differentiate between the company and its blockchain.

Cronon’s has a market capitalization of $3,231,982,717, with a circulation supply of 83% CRO tokens. CRO cryptocurrency is used for paying the transaction fees of Cronos blockchain and allows holders to earn staking rewards in return for becoming a validation of Cronos. CRO is ranked 25th in the crypto tally. FTX, Uniswap, and Binance Coin are the competitors of CRO token’s growth prospects. Will CRO be able to maintain and upgrade its position among these tough competitors? Click here to know!

CRO token follows the market trend of profit booking and tests its historical trendline. Buyers have shown tremendous resolve to defend their support trend and provide a pivot point to re-attempt towards a positive direction. The technical outlook indicates the formation of a consolidation zone for Cronos.

CRO token underwent a massive decline in just four days after failing to make a positive breakout of its consolidation near the $0.158 level during the third week of August 2022. As a result of falling in double digits, CRO reached $0.122, a support level based on its positive trend line. RSI indicator and MACD indicate the negative trend developed with price outlook moving towards negative consolidation. CRO needs to trade above $0.14 to mark a positive progression of its price action.

The buying sentiment of Cronos refining from this trendline would be the third instance in the last three months. Failure to hold this level could create a negative outlook for CRO token holders with an only hold to revive buying sentiment tied with the $0.10 level. RSI has improved decently, coming up from 30 to 39 as this token gained marginal price from August 19 lows.

Cronos’s recent downfall has created a negative impact on its short and long-term outlook. The massive red candle formation of the previous week weighs around 16% which has engulfed the gains made in August 2022 and the last week of July 2022. Further continuation of a negative candle formation would hit the buying sentiment even harder, creating a cascading effect.

The formation of wicks on weekly candles at the lower end confirms buying activity increasing near this price band. Despite having a very small probability of buying action helping overcome the overall negative sentiment of CRO, the current value is right in the middle of resistance and support levels.