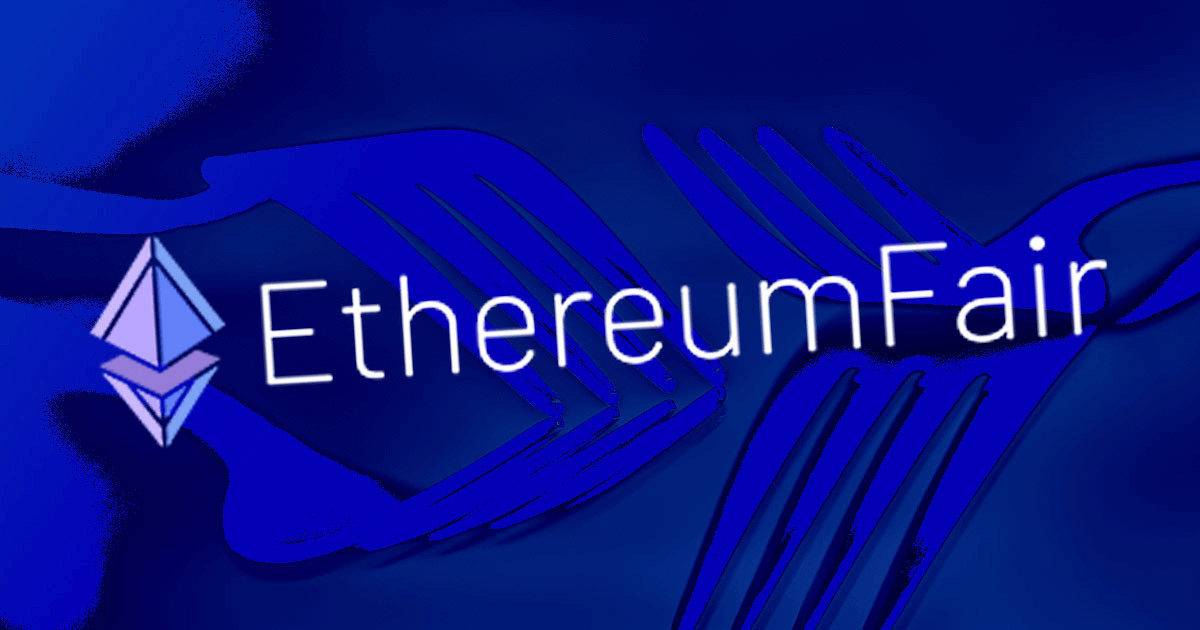 The Poloniex exchange has named EthereumFair (ETF) as the ETH Proof-of-Work (PoW) forked chain as the principal one it will support, according to a Sept. 15 statement.

Previously, Poloniex voiced support for ETHW but said it changed its mind as ETF is “supported by the community’s majority.”

Poloniex added that it will continue to support all other fork chains “according to the situation.”.

The Twitter community is calling the move the start of the new “fork wars,” harkening back to the time Bitcoin Cash was created.

Justin Sun’s Poloniex exchange suddenly stated that it has decided to choose EthereumFair, a forked chain launched by the ClassZZ, as the main chain of ETHW tokens. ETF is not the ETHPOW that @ChandlerGuo and others have promoted before. https://t.co/qMk9drZbW1

This is another fork, not just a rename.

CryptoSlate could not get further statements from Poloniex, Justin Sun or the EthereumFair team as of press time.

The Ethereum Merge occurred at approximately 07:00 UTC on September 15, effectively ending PoW on this chain.

In the years preceding this event, PoW advocates and miners had pushed back, resisting the transition. However, with the Merge now finalized, ETH miners are considering their next move.

Here’s a New Way To Burn Trillions of Shiba Inu

The longest-running American animated series The Simpsons are notorious for predicting events much ahead in time. From predicting politics to...