In April, Snoop, and his son Cordell Broadus, aka Champ Medici, announced a collaboration with the Clay Nation project. It is initially acquiring LAND within its onboard ‘Clayverse’ and launching a series of partnered collectibles. The formidable rappers have taken the alliance further by collaborating on a new music video.

For the release, the multimedia team has combined live-action footage with clay-based stop-go animation. Therefore, creating a stark contrast between the indulgent lifestyle of a classic rap video, with the surreal imagery of the Clayverse. Champ can be seen climbing aboard a series of fast cars, private planes, and farm machinery with Charles Hoskinson. All the while, Mr. Dogg graces the production entirely in clay form.

Throughout the video, keen-eyed NFT experts will spot several iconic NFT brands, including Bored Apes, CryptoPunks, and Clay Nation characters. The footage represents another medium where NFTs can integrate within the traditional world.

Good news for fans of the FOX show Krapopolis; creator Dan Harmon has announced a new partnership with Blockchain Creative...

The NFT landscape has become a flourishing ecosystem enabling creators to embark remarkable NFTs to marketplaces worldwide. One such creator...

Through the Lens: Sinenkosi Msomi

Welcome to our exclusive and limited-edition Through the Lens series, dedicated to budding and established NFT photographers! We’re so happy...

In ’67, high-flying celebrity photographer Donald Silverstein caught up with the late guitar legend Jimi Hendrix. Resulting in an intimate photoshoot... 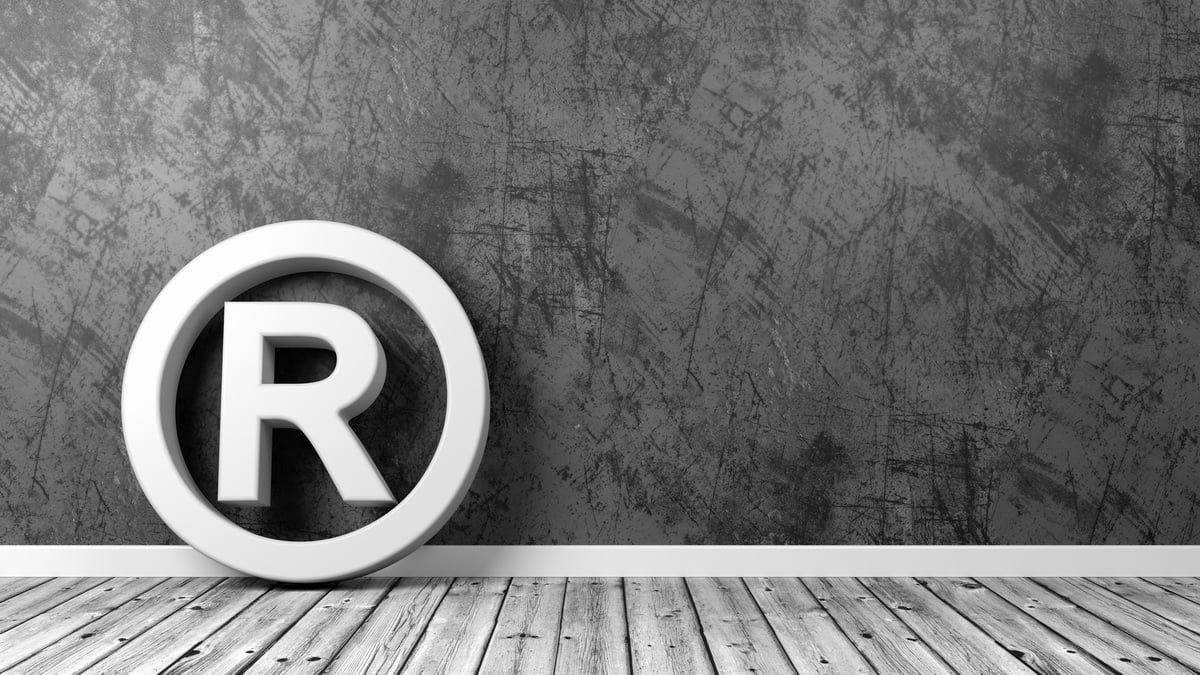 How to Make a Metaverse Trademark Filing and Why

Metaverse development is still in its infancy, but great things are expected from it in the coming years. With this...

Visa And Crypto.com To Auction Off World Cup-Inspired NFTs For Charity