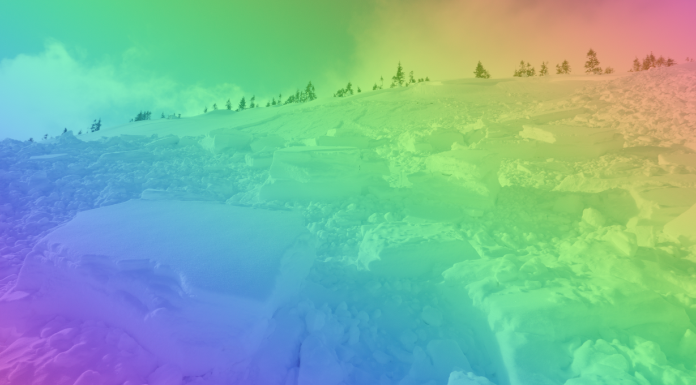 One senior executive at the tech firm building the smart contract platform Avalanche (AVAX) believes many crypto investors who currently hold stablecoins are gearing up to buy into the markets.

In a new interview with Bloomberg, Ava Labs president John Wu says that the crypto industry’s underlying fundamentals are getting stronger despite a steep decline in market cap this past year.

He expects stablecoin holders will reinvest to reap significant profits down the road.

“What the market needs to understand is that there will be alpha in the crypto asset space. There’s very good reasons for that.

The fundamentals are absolutely increasing and improving. [As for] the technicals, if you think about the crypto market caps, they’ve gone down, but stablecoins have not.

That tells you a lot of people are just hiding in there ready to deploy.”

Alpha refers to when investors gain more than the average return on an asset.

When it comes to Ethereum and its upcoming transition to a proof-of-stake (PoS) consensus mechanism, Wu says The Merge will generate alpha profits regardless of whether ETH and Bitcoin’s (BTC) risk correlation against the Nasdaq falls from its current 0.75 level.

“That’s a huge catalyst. I think what’s going to surprise people is that 0.75 correlation, no matter where the market goes, will go down.

You’re going to have some alpha in the space.”

In statistics, a correlation coefficient of one indicates a perfect linear relationship.

The tech executive concludes by discussing the end of the bear market and what’s next for the crypto space.

“I personally think the winter will be here for a little bit longer, but what I’m really looking forward to is these new applications, these new protocols that literally redefine the way businesses operate and will be built.

What you can do when tokenization is here in full swing, is you’re going to encode the business logic into a smart contract and then the platform is the business.”

*This article originally appeared in the Daily Hodl

Is Shibarium Launching on Valentine’s Day?