Celsius Says They Have Multiple ‘Offers’ 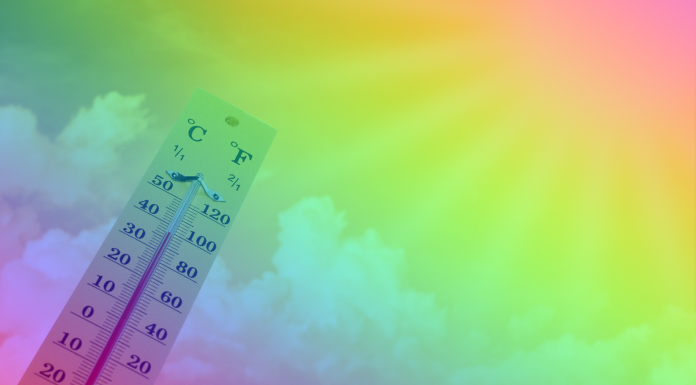 Celsius apparently has some offers to refinance their crypto savings and lending business. Clock is ticking though, as they are set to run out of money soon…

A lawyer for the bankrupt Celsius Network says that the Alex Mashinsky-led company has recieved multiple restructuring offers. The revelation came during Celsius’ latest bankruptcy hearing. Celsius first filed for bankruptcy last month, after first announcing a pause on withdrawals back in June.

According to Joshua Sussberg of Kirkland & Ellis the resstructuring offers are of “various shapes and sizes.” A restructuring would provide a capital injecton for the bankrupt company.

A restructuring deal couldn’t a come at a better time. Celsius is set to run out of money for day-to-day operations by October, according to court papers.

Considering Celsius’ core business is on pause, a capital injection is its only hope to keep its doors from shuttering. However, the problem is that money comes with a caveat.

Since Celsius is deeply in distress why would anyone in their right mind want to give them some cash? It’s likely because it would come with a provision such as receiving Celsius’ remaining assets in the case of a default.

Nevertheless, it’s the best thing Celsius could do at the moment. And there is a chance that they wouldn’t have to sell off their assets, esecially if they receive enough money to last them until a crypto turnaround.

Here’s hoping for everyone with assets tied up in Celsius that the latter scenario plays out.

Recommended: This Is How Celsius Survives Insolvency

Polygon Seen Breaching $1 This Week – Can MATIC Start An Uptrend?