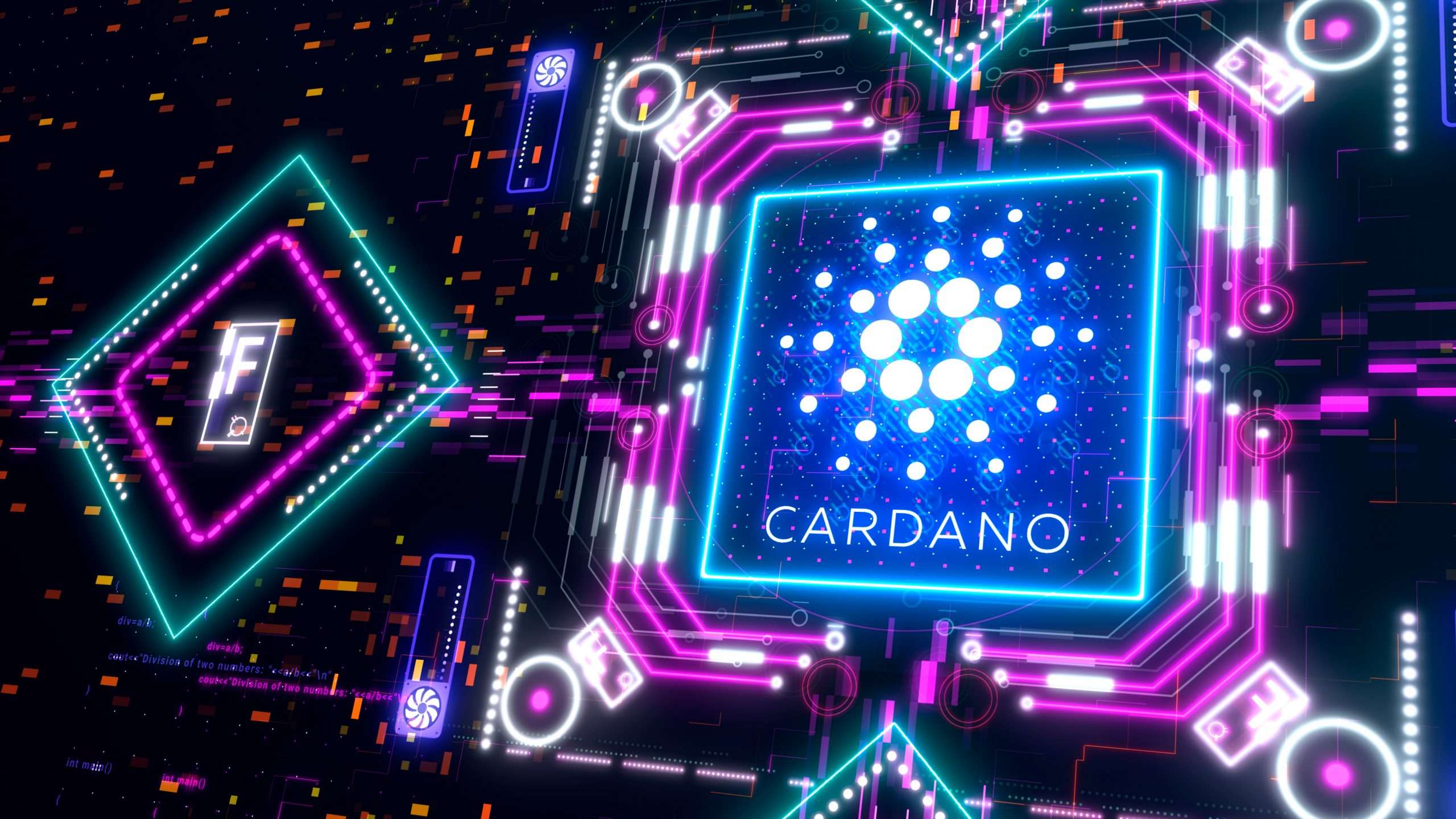 On Thursday, August 25, Input Output Hong Kong (IOHK) –  the parent firm behind the Cardano blockchain network – said that the much-awaited Vasil hardfork is “ever closer”. IOHK disclosed the state of the three critical indicators that will trigger the mainnet update.

In a Twitter thread on Thursday, IOHK shared its “roll out” status of the Vasil hardfork upgrade to all of its 265,800 followers. Here IOHK noted that these “three critical mass indicators” will determine when the Cardano blockchain mainnet upgrade will happen.

Basically, it includes 75 percent of the mainnet blocks produced by the nodes running 1.35.3, upgraded across 25 of the exchanges which represent 80 percent of the total liquidity. IOHK also talks about the top ten key mainnet dApps that have been running the upgraded version 1.35.3. The announcement by Cardano reads:

We continue to stay close to many of the leading DApp teams #BuildingOnCardano – many of whom have been testing since the earliest days of the #Vasil devnet. 4 out of the ‘Top 10’ (by #Cardano TVL) have thus far confirmed to us they are actively testing against node 1.35.3 on the pre-production testnet.

In its latest update, IOHK noted that the Stake of Pool Operators (SOPs) running the latest node version 1.35.3 now accounts for more than 42 percent of the mainnet block production. This is more than halfway to the required 75 percent.

In the latest development, IOHK also noted that the world’s largest crypto exchange Binance has upgraded Cardano nodes to the latest version. The announcement notes: “@Binance has announced they are updating their #Cardano Nodes; so we’re on the way… kudos as ever to the @cardonostiftung exchange team for supporting this process”.

Last week, Cardano developer Adam Dean pointed out a bug noting that the Cardano testnet was “catastrophically broken”. The developers seem to have successfully overcome the matter at hand. In the latest development, IOHK noted that they haven’t identified any new bugs. However, there are still nine minor bugs that the Cardano team has to deal with. The Cardano developers have assured that none of these bugs will cause any unintended hardfork.

The long-awaited Vasil upgrade for Cardano seeks to reduce transaction size while allowing more network activity by reducing costs. As per the previous schedule, the Vasil upgrade was to happen by June’s end. However, this was delayed by at least two months.

Cardano founder Charles Hoskinson recently responded to the criticism that the Cardano team has been trying to rush the upgrade. In the latest development, Cardano has also emerged as the topmost crypto brand leaving behind the likes of Bitcoin, Polkadot, and many others.