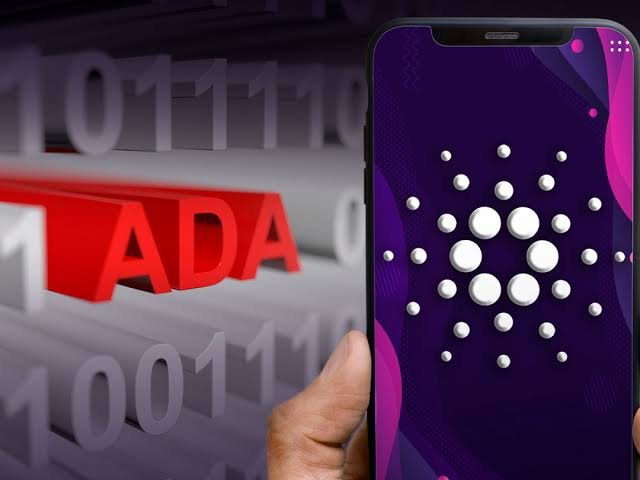 The Cardano project team launched an alpha version of the Cardano social platform but ecosystem users seem not happy with its name.

Cardano is the biggest Proof-of-stake Consensus-based blockchain network and this is currently standing at 6th rank in the crypto industry, in terms of 24 hours global trade volume of its native token ADA. At present, the Cardano team is tirelessly working to make the Cardano Blockchain blockchain efficient & scalable for blockchain transactions.

On 15 August, Emurgo, Cardano’s commercial and venture arm, announced the Alpha version launch of Cardano’s social media platform “Cardano CLAN”. The main aim of this social platform is to bring the latest information & news about the Cardano project to the crypto community.

Emurgo urged the Cardano lovers to register & check out the platform & also to report the issues/bugs of this Alpha version of the platform.

The majority of Cardano lovers suggested rebranding the name because it is not attractive.

At present, the Cardano developer team IOHK is working tirelessly to introduce the Vasil Hardfork in the Cardano mainnet, so that developers can introduce huge numbers of scalability features in the Cardano Blockchain to make the network efficient & better for retail users.

Vasil Hardfork was scheduled to introduce in late June but many technical challenges forced the team to reschedule the Hard Fork timing many times.

At present, Hard Fork event plans have no exact time to happen because many things are in the way against the technical challenges. But speculations are claiming that it may take place in September of this year.

Is the future of web3 cross-chain interoperability? Jason Ma from Alexlar answers

BlockFi Will Submit Assets And Liabilities For Bankruptcy On January 11