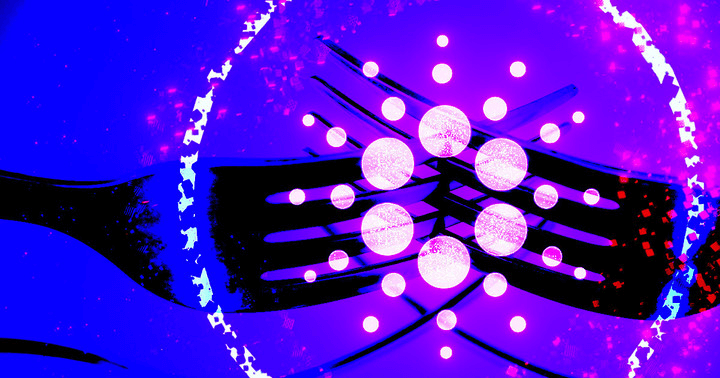 Cardano (ADA) parent Input Output said the Vasil hard fork is almost here, and developers are working to bring it to the mainnet.

📢 The team at IOG, along with @CardanoStiftung and the wider @Cardano technical community continue to work together to bring the #Vasil upgrade to the #Cardano mainnet. 🙌

Here’s a rollout status as of 25th August 🧵👇

According to IOHK, 40% of the stake pool operators are now running the version 1.35.3 node — a sign that the network is halfway through the upgrade since the hard fork’s threshold is 75%.

The company added that no serious bugs or hard fork blockers are left, and only minor bugs in Sev4 or Sev5 remain outstanding in the backlog.

Meanwhile, developers are still working on the integration process for exchanges. Before this can happen, they will have to update the Cardano wallet configurations and set up Nix docker.

Given the importance of exchanges to the ecosystem, IOHK has said it will not proceed with the upgrade until it onboard platforms holding 80% of the liquidity.

💱 Exchanges: one last small piece of work to do (Cardano Wallet Configs/Nix docker set-up) before exchanges have all they need to integrate. Expect more news on this within the next few working days. 80% by liquidity is the target for the upgrade🎯

Binance has also announced it is updating its Cardano nodes.

So far, four of the top 10 decentralized applications on the network by TVL have tested the latest node version.

IOHK announced the launch of a new devnet — Yolo Net — where SPOs can carry out further testing.

The Vasil upgrade delays had resulted in issues within the Cardano community, forcing Charles Hoskinson to deny the existence of a “hush-hush culture” within the development team.

Cardano is the highest-ranking crypto brand in the Top Brand Intimacy 2022 report.

The crypto ecosystem was ranked 26th with a quotient score of 52.6.

Meanwhile, despite the Vasil hard fork delays, Cardano developers continue to pursue the development of the ecosystem.

Allowing participants to transact off-chain at high speed with low fees using similar rules and smart contracts as L1, then settling on it

They released version 0.7.0 this week https://t.co/CERyk4FyNc

In addition, Flint wallet developers are working on releasing a faster version, and Typhon Wallet now has instant transactions.

Apart from that, several other developments are ongoing on the network to improve the user’s experience while strengthening its security.

CHZ/USD Bears Losing Out Too Soon