After the news spread that the United States Federal Reserve might increase interest rates by an additional 75 basis points to combat inflation, the prices of the two leading cryptocurrencies on the market, Bitcoin and Ethereum, fell on Wednesday.

The Fed announced a further 0.75% increase in July. Within an hour of the announcement, the prices of Bitcoin and Ethereum both increased. This isn’t usual market behavior because investors are more likely to sell their riskier assets as interest rates rise because borrowing becomes more expensive.

To overcome the economy’s spiraling inflation, the Federal Reserve has adopted a remarkably tough attitude. They are also reducing their budgets quantitatively to unload their bloated bank sheets from the pandemic. Three times in a row, the Fed has raised interest rates by 75 basis points. Even market bulls anticipate a 100 bps increase by the end of the year.

In the meantime, market-wide recession warnings are being repeated. The world economy will experience a recession in 2019, according to the World Bank. FedEx issued a grave warning that the decline in demand had quickened. The economy will indeed enter a recession if Fed Chair Jerome Powell follows in the footsteps of his predecessor Paul Volcker.

Put option purchases by retail traders set a record for spending. An investor who purchases a put option has the option but not the obligation to sell a certain asset. It is regarded as having a depressing effect on the underlying asset’s value. Additionally, traders have net shorted index futures for a record high of $46 billion.

Not everybody agrees with them, though. A short squeeze, according to prominent cryptocurrency analyst and CEO of Eight Global Michael van de Poppe, is on the horizon. When a shorted stock surges and pushes the short sellers to liquidate their position at a loss, this situation is known as a short squeeze. Poppe predicts an impending cryptocurrency rally.

Do Kwon, Where Are You? Interpol Issues Arrest Warrant For Fugitive Terra Co-Founder 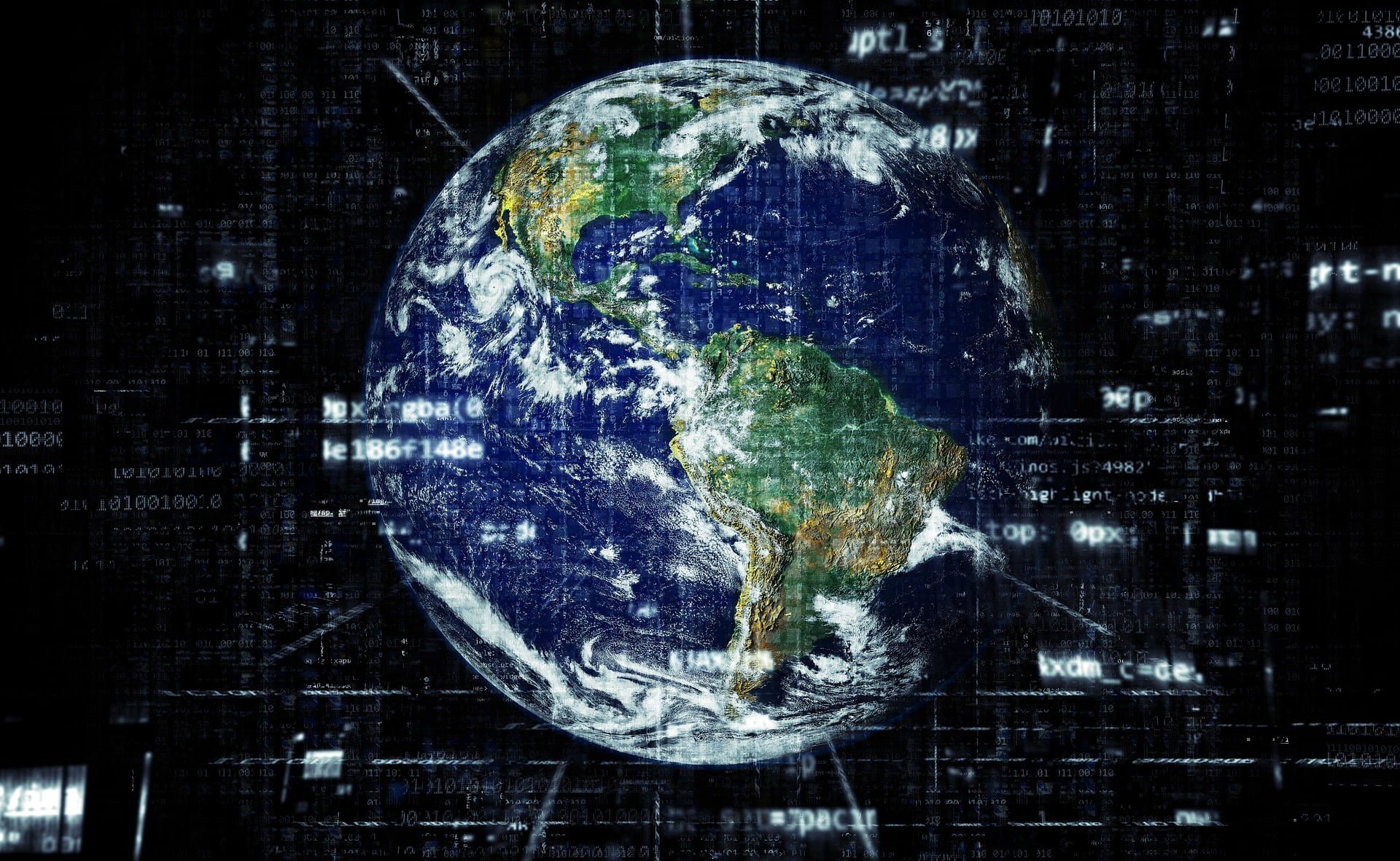 The introduction of $SOON staking last week has boosted massive network activity on the Shimmer network. The IOTA’s Shimmer Network... 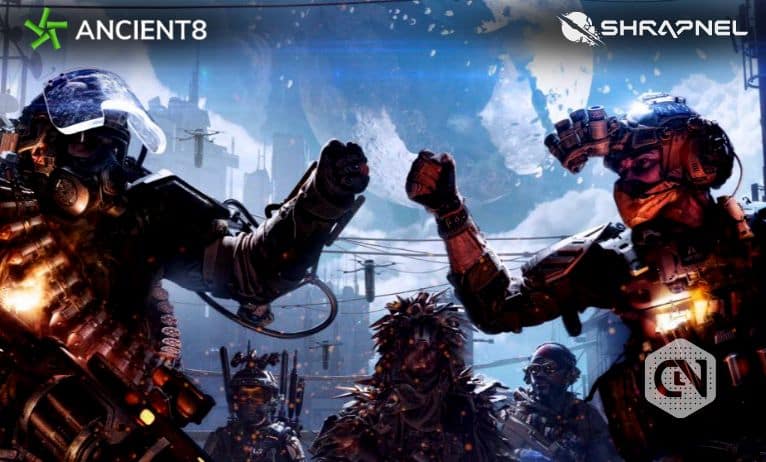 Ancient8 and Shrapnel have entered into a partnership. The news was shared by Ancient8, highlighting the reason for collaboration with... 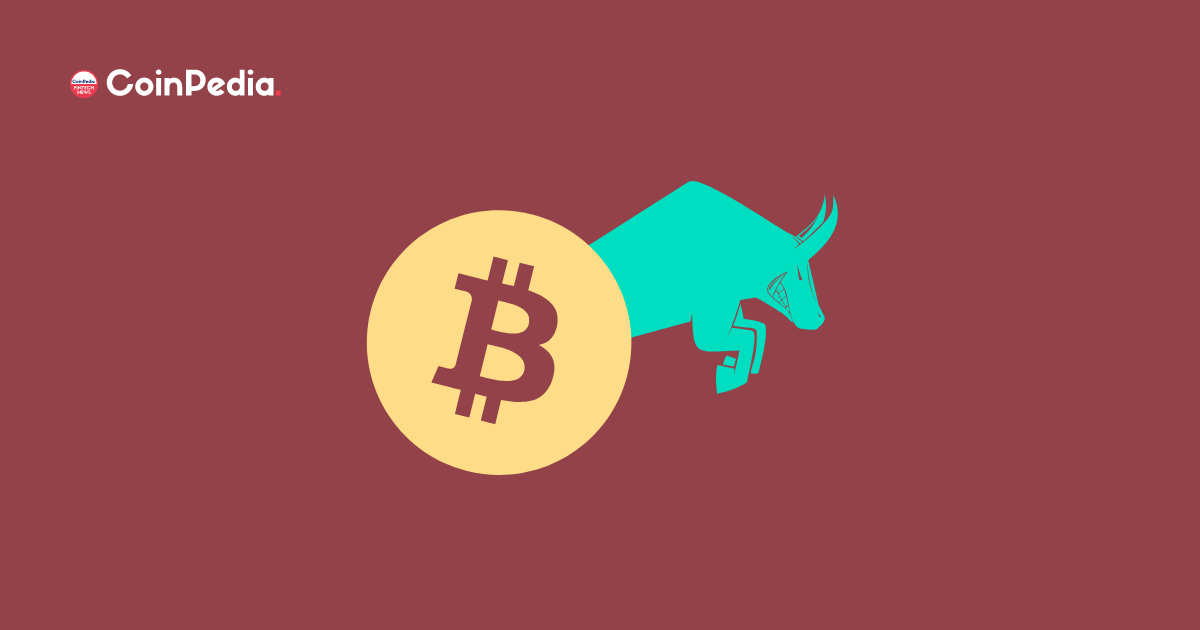 The bearish markets have appeared to have wanned significantly as the Bitcoin (BTC) price has inflated to some extent. Meanwhile,...