Can LUNC Continue to Grow without Terraform Labs? 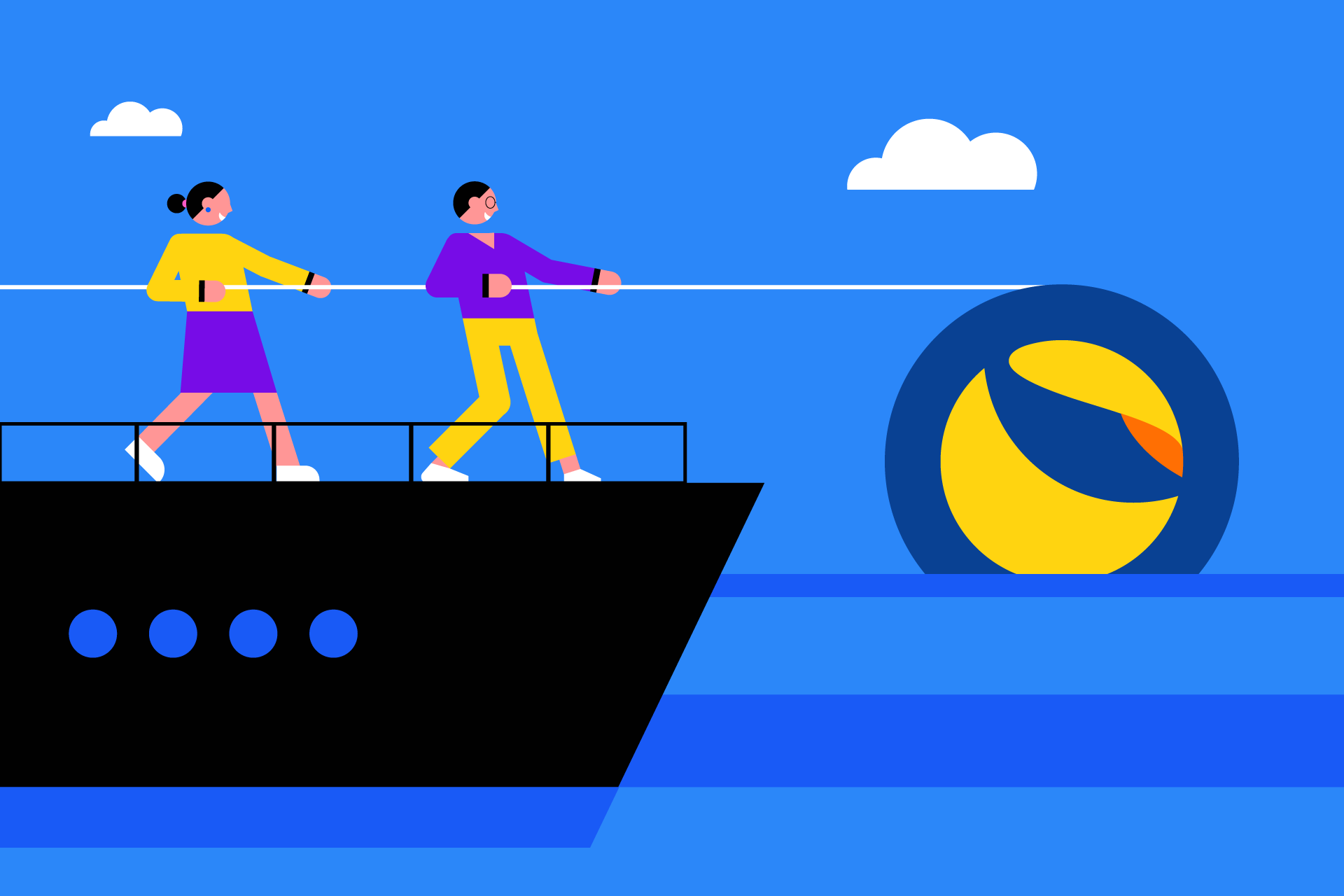 Soon after the news of Do Kwon’s arrest warrant hit the internet, Terra projects began to tank. However, Terra’s old chain, with native token LUNC (Luna Classic) has begun to rally once again. Prior to the brief fall after Kwon’s warrant, LUNC was already in the greens with triple-digit gains. As of now, LUNC is up by 8.5% in the last 24 hours. Meanwhile, LUNA is down by 7.6% and USTC is down by 3%.

Why is Terra Classic gaining?

Many were surprised to see the old token move back into the greens. However, the reasons may not be so obscure.

For one, online chatter about LUNC being independent of Terra may have driven investor sentiment. According to one Discord user, the blockchain is free from any interference from Terraform Labs (TFL). Nonetheless, interfacing with the blockchain without using the command line requires some TFL resources. However, developers are currently working on being independent of these resources as well. The user highlights that removing all the TFL resources would be ok, but it would lead to inconvenience for some users.

Furthermore, Terra LUNC’s burn tax proposal has reportedly been approved by the community. The new tax parameter will charge a 1.2% additional tax for on-chain activities. This additional tax amount will be burned, to further inflate LUNC prices. However, the burn tax does not apply to off-chain activities, such as those taking place on centralized exchanges (CEX).

Now whether LUNC can continue to rally is entirely up to how investors perceive the project. Being cut off from TFL gives it the benefit of not being concerned with the current set of events. However, LUNC will have to do more than just apply a burning tax if it wants to fall into people’s good graces. The project will need more utility and use cases. The Terra collapse in the summer of 2022 was one of the most historic falls in finance. Many even compared the firm to the Lehman Brothers’ collapse during the 2008 crisis.

This Is What Bitcoin’s On-Chain Metrics Suggests

Is Chainlink primed to rise by 11x soon?