in Altcoins
Reading Time: 1 min read
A A 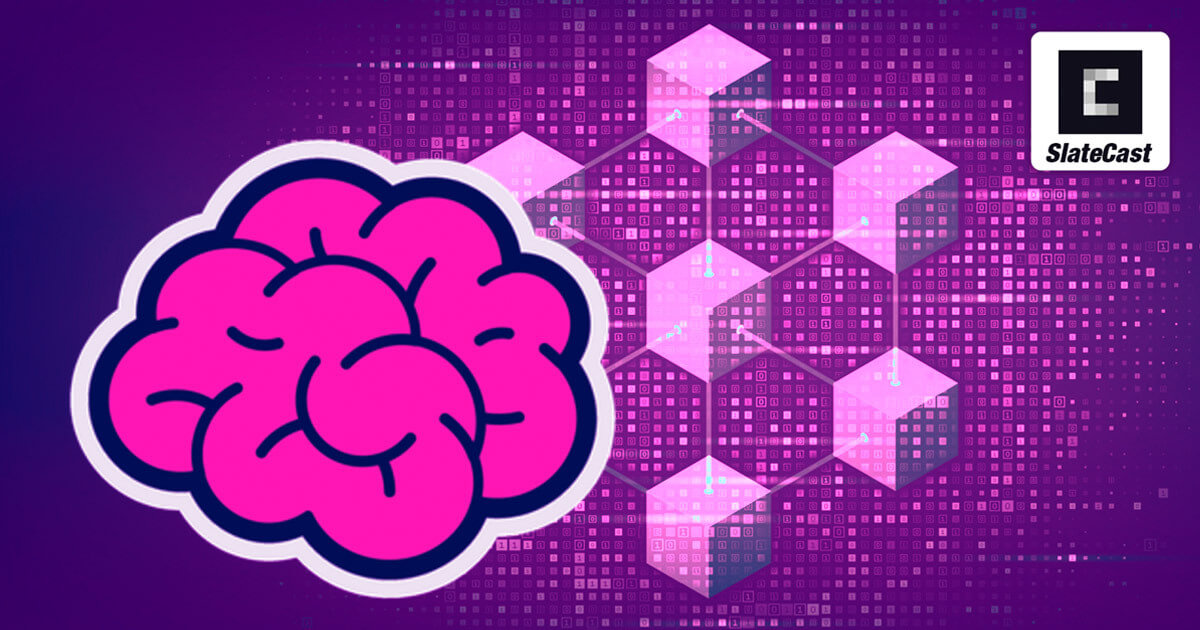 IQ.wiki, formerly Everipedia, has ambitions to shake up blockchain and cryptocurrency knowledge via open collaboration and the wiki-based editing process.

Although Wikipedia is among the top ten most visited websites and a go-to source for information, recent times have uncovered a volley of criticisms, including the lack of methodical fact-checking, subjective notability standards, and political bias.

Additionally, site bias extends to cryptocurrencies, with editors keen to censor anything and everything to do with digital assets on the platform.

To redress the balance and bring about an objective wiki experience, IQ.wiki was formed to bring quality digital asset informational content across categories, including NFTs, DeFi, layers 1s, and so on.

There is a real need for IQ.wiki.

Touching on the abovementioned problems, Vethanayagam said IQ.wiki started as Everipedia and was a direct response to build “a more inclusive encyclopedia.”

He mentioned that, as far back as 2014, the team had seen what was happening at Wikipedia. In particular, how its notability standard was being used to discriminate, censor, and take down worthy pages.

Initially, plans were to compete directly against Wikipedia to match its width of content topics. But the team soon realized this strategy proved challenging in terms of scaling up operations.

“Back then. the site was still focused on this broad goal of covering everything, an alternative to Wikipedia. But what we saw was that’s not the greatest way to scale and to focus.”

FTX and Alameda File for Bankruptcy, SBF Resigns as CEO