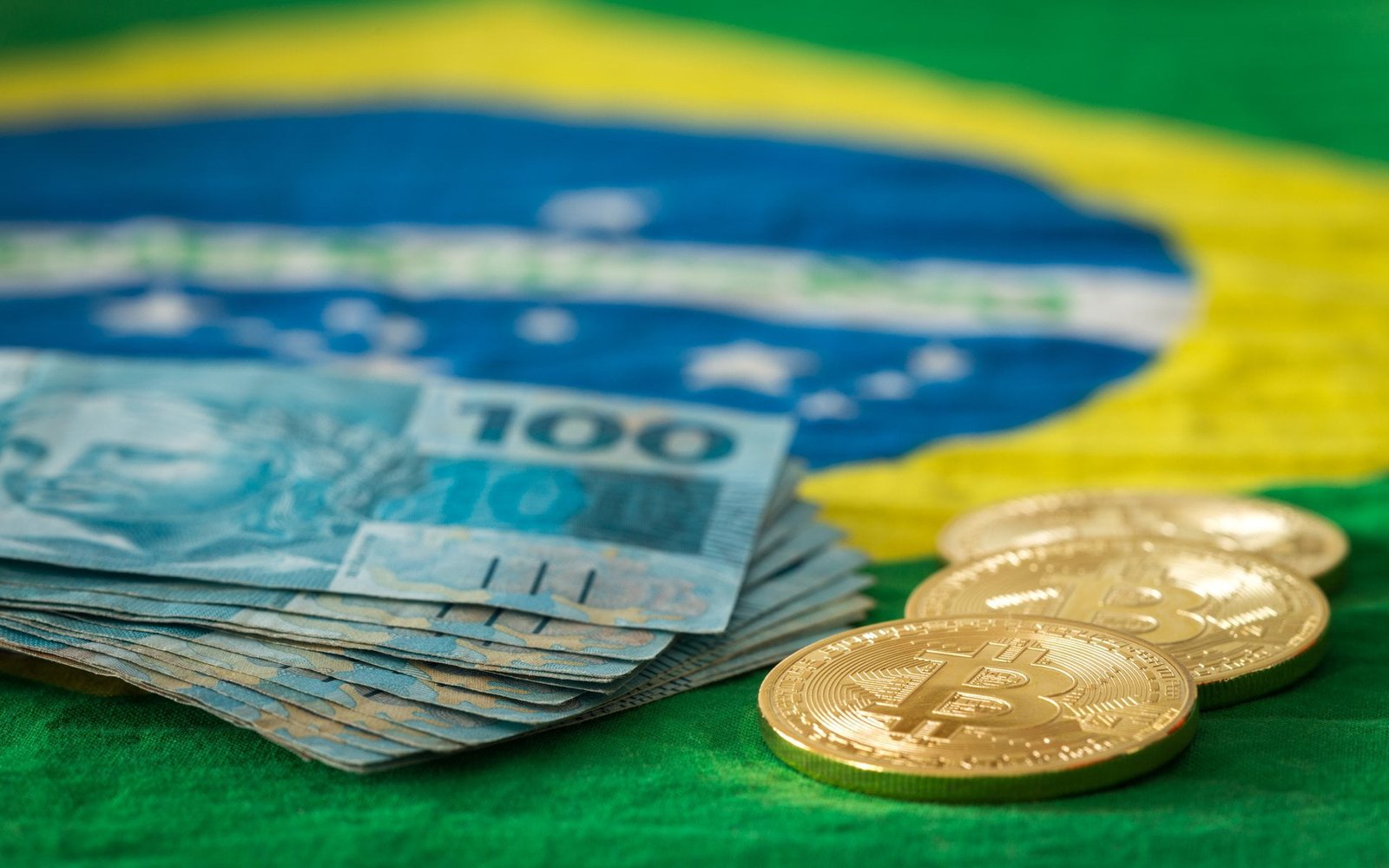 The Central Bank of Brazil appreciated the Bitcoin backend blockchain technology as a better payment system.

Brazil is a highly crypto-friendly region in the world, where buying & selling crypto assets is legal and also people can use cryptocurrencies as a payment option. In Brazil, Crypto assets are labeled as goods or movable property. However existing measures for the Crypto companies allow them to use crypto as a financial tool but still, Brazil is lagging in terms of crypto adoption under a full regulatory framework. In April of this year, the Brazilian senate passed a bill to regulate the crypto & blockchain industry.

This week, Livecoins reported that Central Bank of Brazil director Fabio Araujo appreciated bitcoin and backend technology. In particular, Fabio said that the technology of Bitcoin is bearing the best financial technological properties.

The Central Bank director said that Bitcoin is responsible for such high-level revolutionary development works like Web3 & the Central Bank Digital Currency (CBDCs).

Fabio also said that the Bank had been studying the backend technology of Bitcoin for the last decade.

“We started to accelerate this in 2009, with the launch of Bitcoin, with distributed database technology that facilitates the creation of Web3. The Bitcoin application brings the Proof-of-Work (PoW) solution, which is fundamental for the services that Web3 brings to the population.”

Fabio also commented on the use of Bitcoin in the payment system and said that volatility is a very big issue, so we have to go with CBDCs, where we can easily eliminate the volatility issues.

“CBDC is an expression of the Real within the environment in which cryptocurrencies operate, in the same way, that the Real does not compete with listed assets.”

Fabio said that the institution is deeply looking into the CBDCs and probably its results will come out in 2024. And also he claimed that a pilot project of CBDC will likely be available in 2023.

Interest in Bitcoin (BTC) spiked on social platforms over the weekend, leading to its social dominance surging, according to Santiment....

Bitcoin lacked a significant upward momentum, but this has not dampened the spirits of hodlers because coins aged at least...

California Governor Gavin Newsom has vetoed Bill 2269 proposed by State Congressman Tim Grayson on the grounds that a more...

100s Of Projects Are Excited To Launch, Says Hoskinson

Last updated Sep 25, 2022 The founder of the Cardano project responded to a decentralized music protocol and said that...

Join Our Telegram channel to stay up to date on breaking news coverage The Baby Doge versus USD Tether seems...

Will You Need To Buy ETH To Play?