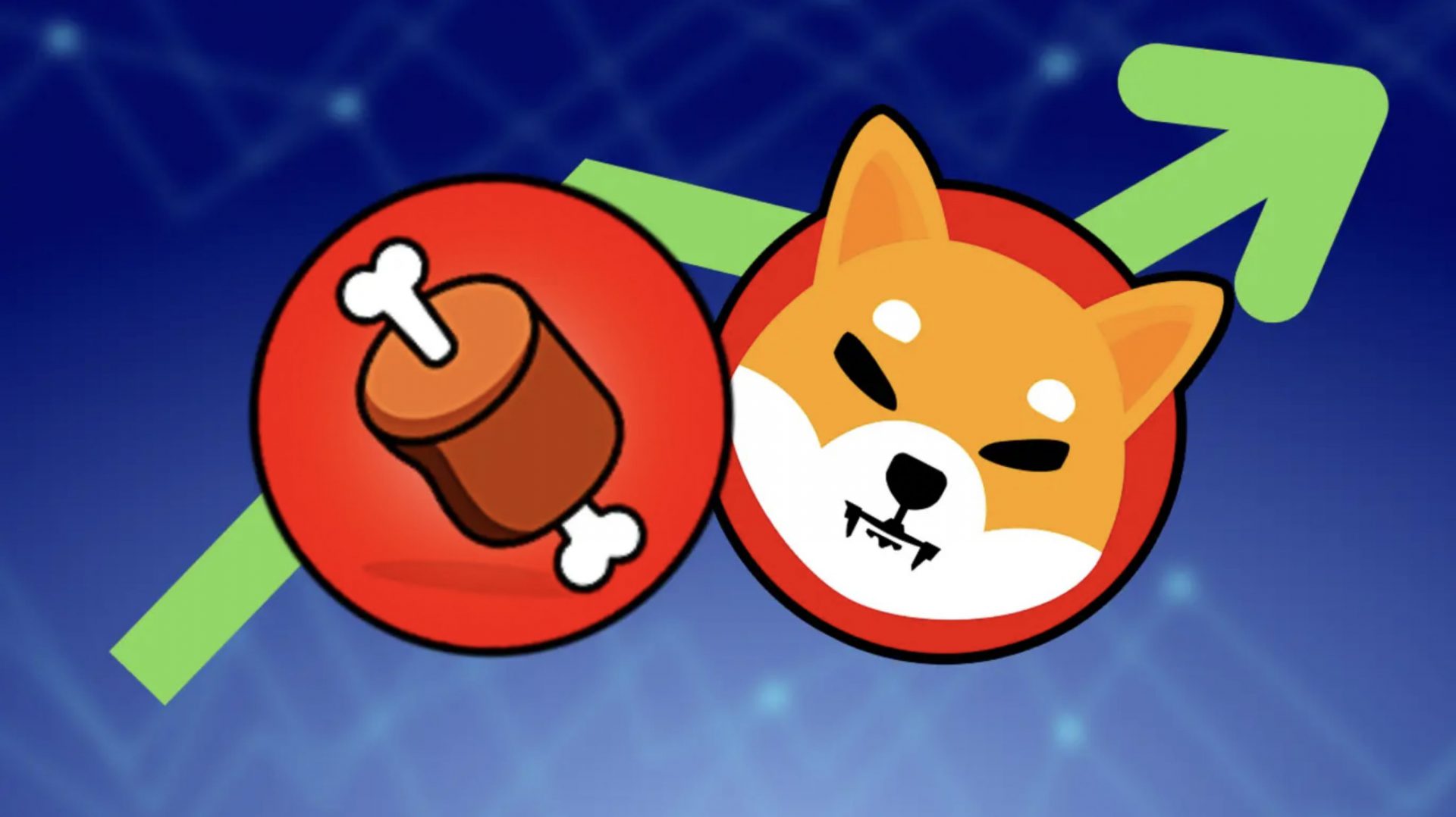 Shiba Inu (SHIB) has had quite a year in 2022 so far. SHIB’s offspring token, BONE, rallied by 71% in 24 hours. The rally comes hot on the heels of the token’s BlueBit listing. While some crypto projects are showing some signs of relief today, BONE has witnessed triple-digit gains in the 7-day and 30-day charts.

BlueBit is a popular Dubai and Saint Vincent-based crypto exchange. The exchange-listed Shiba Inu earlier this month. After the SHIB listing, the exchange posted a tweet on the 25th saying that a Shiba Inu needs its “leash” and “bone”, referring to the SHIB trifecta.

Then, only 4-days later, the exchange lived up to the tease and listed the BONE token. The exchange has not provided any details on listing LEASH, but many expect the platform to do so very soon.

Why the interest in Shiba Inu’s BONE?

After a voting poll by the DoggyDAO, the SHIB team revealed that they would halt BONE production at 230 million, rather that the previous target of 250 million. The team intends to use the last 20 million BONE tokens for Shibarium validators. Shibarium is the upcoming layer-2 network for SHIB. The new L2 aims to make transactions faster and bring down the gas price.

Many in the SHIB community expect the team to release the Shibarium documents very soon. The anticipation has riled up excitement within the SHIB Army. BONE will play a central role in the L2, and may have instigated interest among investors.

Shiba Inu has several ambitious launches planned for later this year. The project recently launched its upcoming game, Shiba Eternity, in Vietnam for beta testing. Many are in the hopes that the game soon makes its way into everyone’s devices.

Furthermore, SHIB intends to launch two additional tokens for its ecosystem. Firstly they plan to launch a stablecoin called Shi. And then a new reward token called TREAT. The launch dates for both tokens are yet to be disclosed.