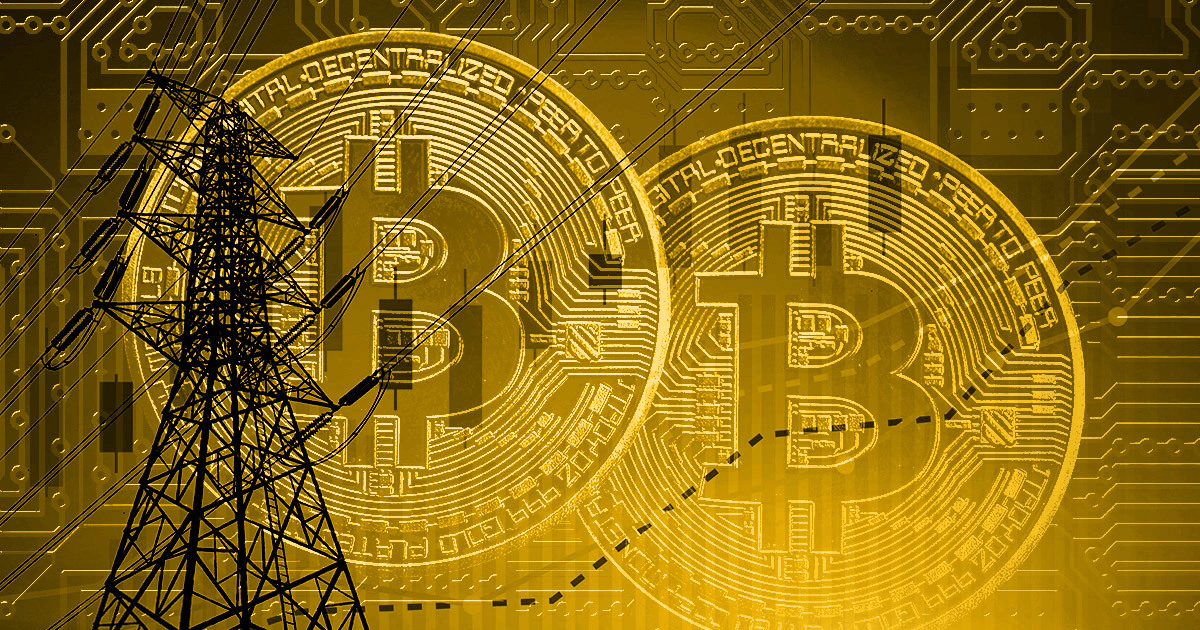 In the neutral scenario, where the prices reach $500,000 by 2040, the energy consumption levels are estimated to be around 223 TWh.

The effects of halving are observable in bearish and neutral scenarios. The bearish scenario implies a 4x increase in the prices. While it would be logical for the energy consumption levels to increase, the estimated consumption levels are lower than present-day levels.

Similarly, the costs increase 20x in the neutral scenario, while consumption levels will be around 2x higher than current levels.

The block subsidy halves every 210,000 blocks, roughly every four years. Due to this, mining’s energy consumption levels will gradually weaken as time passes. The report states:

“In this case, the bitcoin price must be around $650k in 2040 for its energy consumption to be higher than the current.”

While this is a drastic increase from the current 0.05%, it remains low compared to cement production, which consumes 2% of global energy.

In addition to its decreasing energy need, the crypto community is growing bullish on sustainable energy. The community has been finding ways to utilize solar power, wind, hydropower, geothermal, tidal power, and waste energy.

Various partnerships have been arising from the crypto community, especially since the end of 2021. In May 2022, Block, Blockstream, and Tesla partnered to create a green mining farm using solar power.

In April, Marathon Digital decided to replace its energy sources with carbon-neutral ones. On the other hand, Kenya started a nationwide initiative to allow mining companies to use surplus geothermal powers.

BMC’s following report was released in May 2022 and calculated that sustainable energy usage had grown to over 74%. 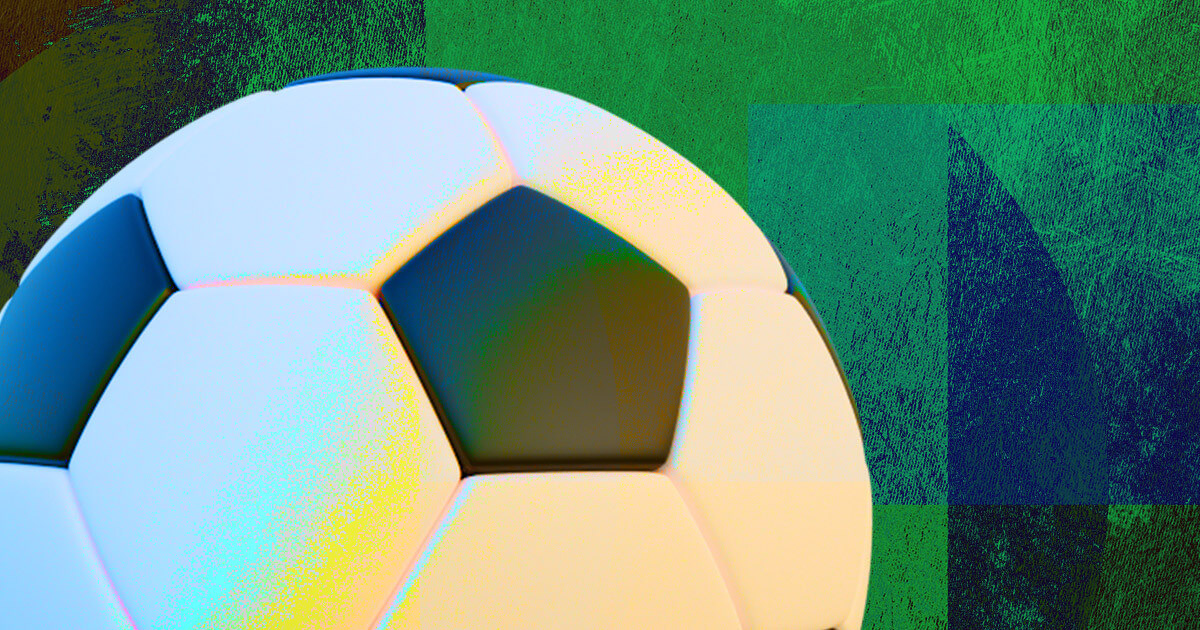 NFT Platform Sorare and the English Premier League have signed a multi-year deal for a license to offer NFTs of... 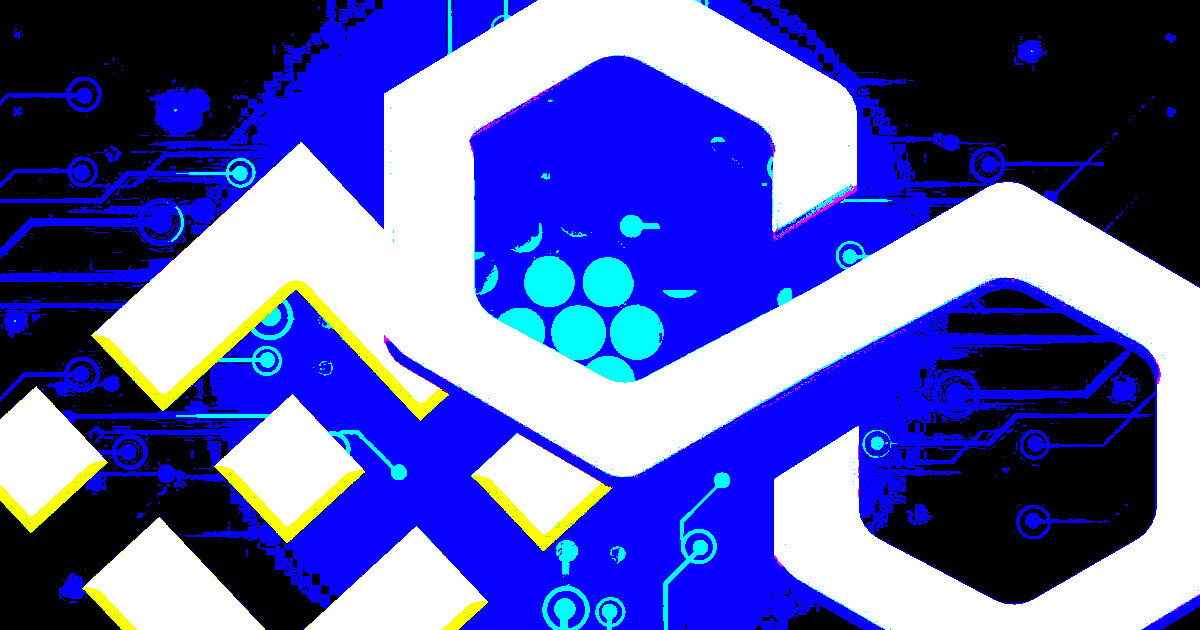 Polygon, the Ethereum scaling solution, has surpassed BNB Chain in the number of daily transactions, according to on-chain data analyzed... 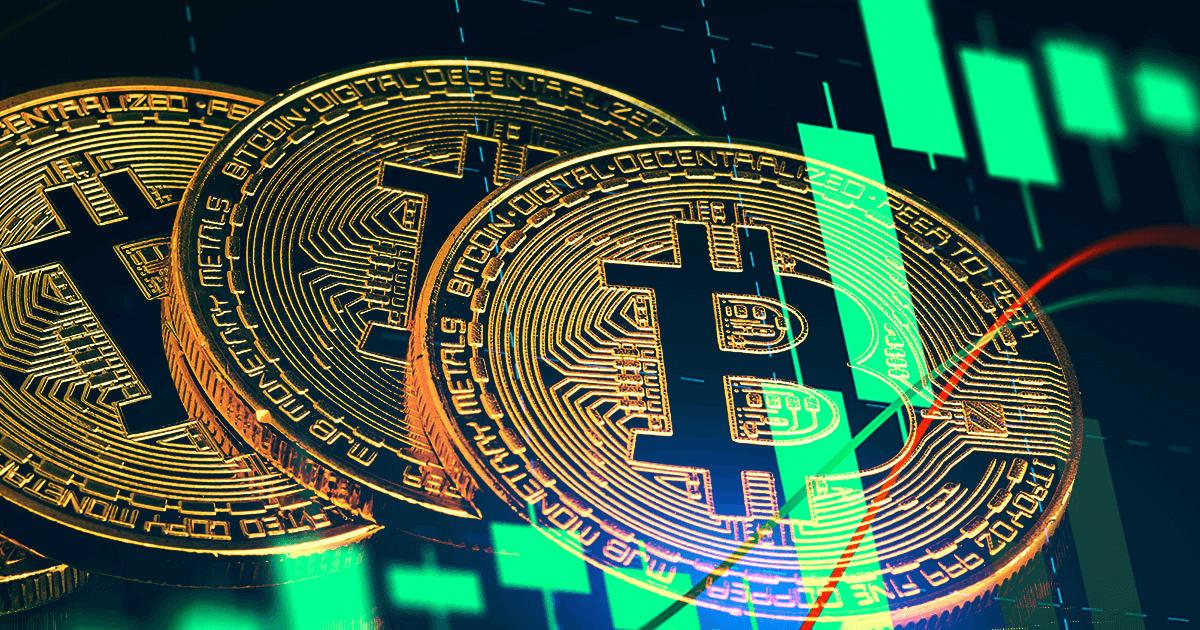 Bitcoin closed the week strongly with a fourth consecutive green candle for the first time since August 2021. Four weeks... 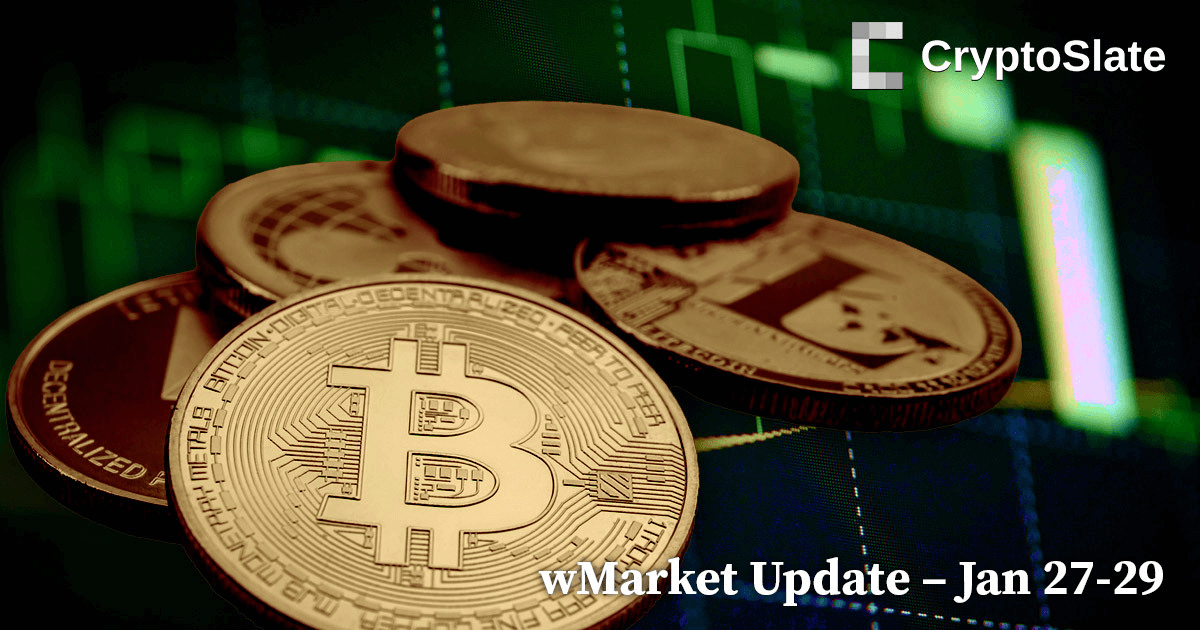 The cryptocurrency market cap saw net outflows of around $19 billion over the last 24 hours and currently stands at... 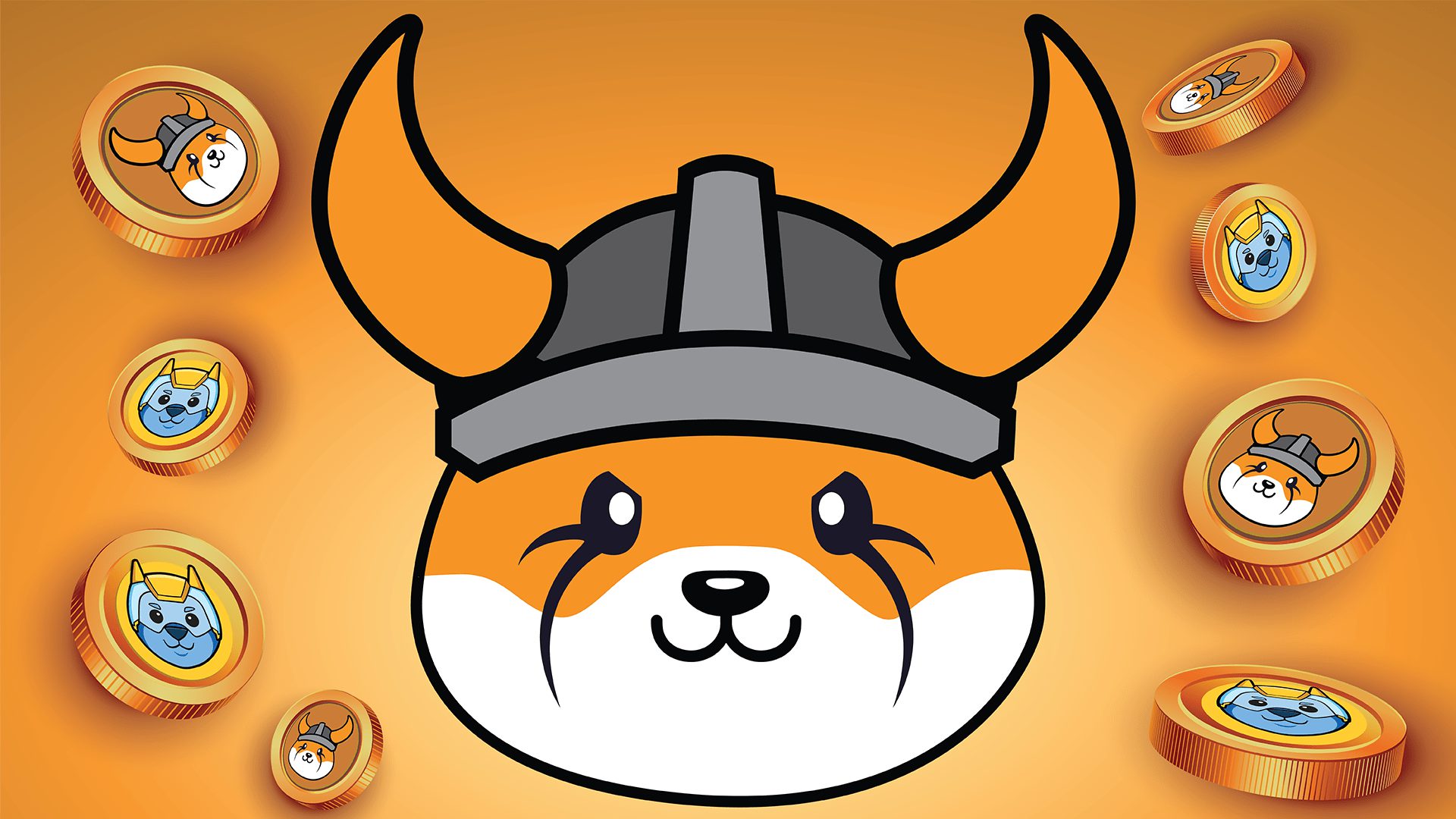 The Floki Inu (FLOKI) community has voted in favor of a proposal to burn 4.2 trillion FLOKI tokens on its...