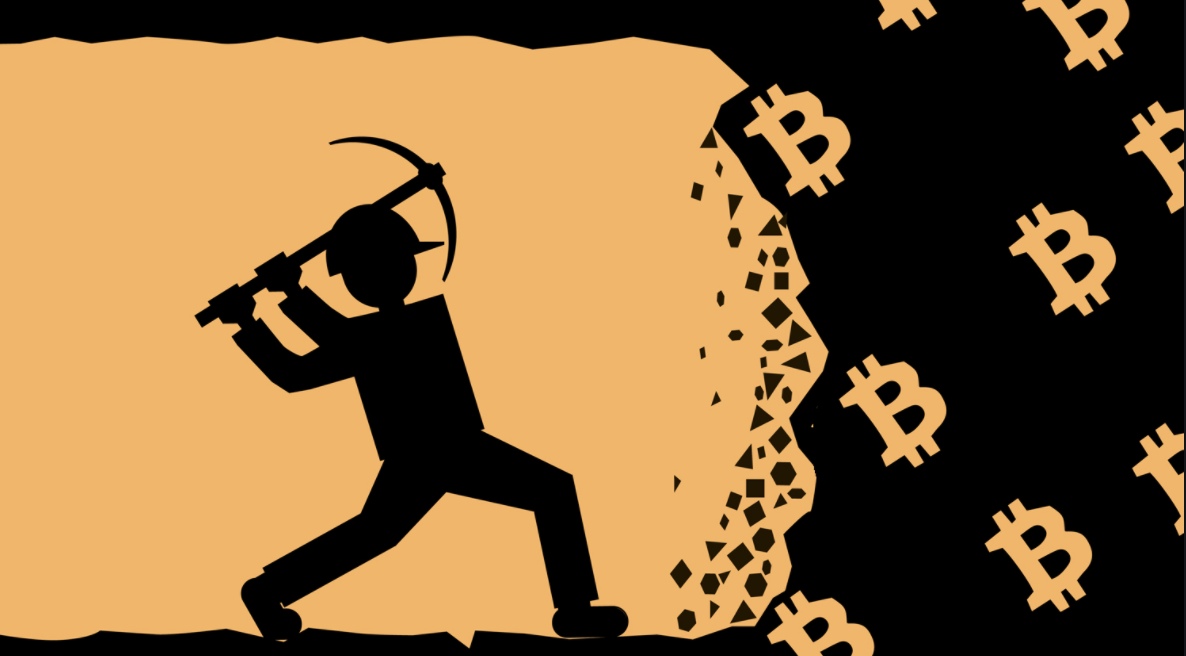 Bitcoin came under several criticisms last year for its power-hungry Proof-of-Work algorithm, forcing Tesla to rescind its decision to add it as a payment method. The largest crypto asset by market cap is said to consume electricity at an annualized rate of 127 terawatt-hours (TWh).

In a post by Arcane Research, the future electricity consumption of Bitcoin was analyzed based on several factors. However, the most significant variables considered were the transaction fees, the price, the miners’ average electricity price, and the percentage of revenue spent on electricity by the miners.

According to the research, the role Bitcoin transaction fee plays in energy consumption is currently minimal but could be huge in the future. It explained that miners produce around 52,560 blocks per year. The block reward received consists of a block subsidy and transaction fees. On average, transaction fees per block have been 0.4 BTC.

Bitcoin price is a critical factor in future energy consumption

The price multiplied by the block reward produces the revenue for Bitcoin miners. In this case, miners’ revenue grows as the Bitcoin price grows. As the revenue grows, more miners are attracted to the industry, hence, the subsequent effect on electricity consumption.

Also, miners spend a percentage of their income on energy. In other words, increased income leads to increased energy consumption. Finally, the average energy price would determine how much it is consumed.

The Arcane researchers understand that the asset may have a limited energy consumption right now, but it may grow to become a significant energy consumer globally if the price surges over the next couple of decades.

Arcane Research: How much energy will Bitcoin consume in the future? If the bitcoin price reaches $2 million by 2040, Bitcoin may consume 894 TWh per year – a 10x increase from today’s level. @JMellerud https://t.co/1oCa444fY8 pic.twitter.com/w8xKE5S3qu

The report estimates that Bitcoin may consume 894 TWh per year if the price reaches $2 million by 2040 in the bullish scenario. This is a 10 times increase from its consumption today. When the price reaches $500,000 by $2040 in the neutral scenario, it will consume 223 TWh per year. However, the consumption would only be 45 TWh in the bearish scenario when the price hit $100,000 by 2040.

Without a doubt, the price is the most critical determinant of its future energy consumption according to the research.

Bitcoin’s future energy consumption is very uncertain and depends on several factors. Still, one thing is sure: Bitcoin will only become a significant global energy consumer if its price reaches several million dollars.

Dogecoin-Ethereum bridge will hit the market in 2022