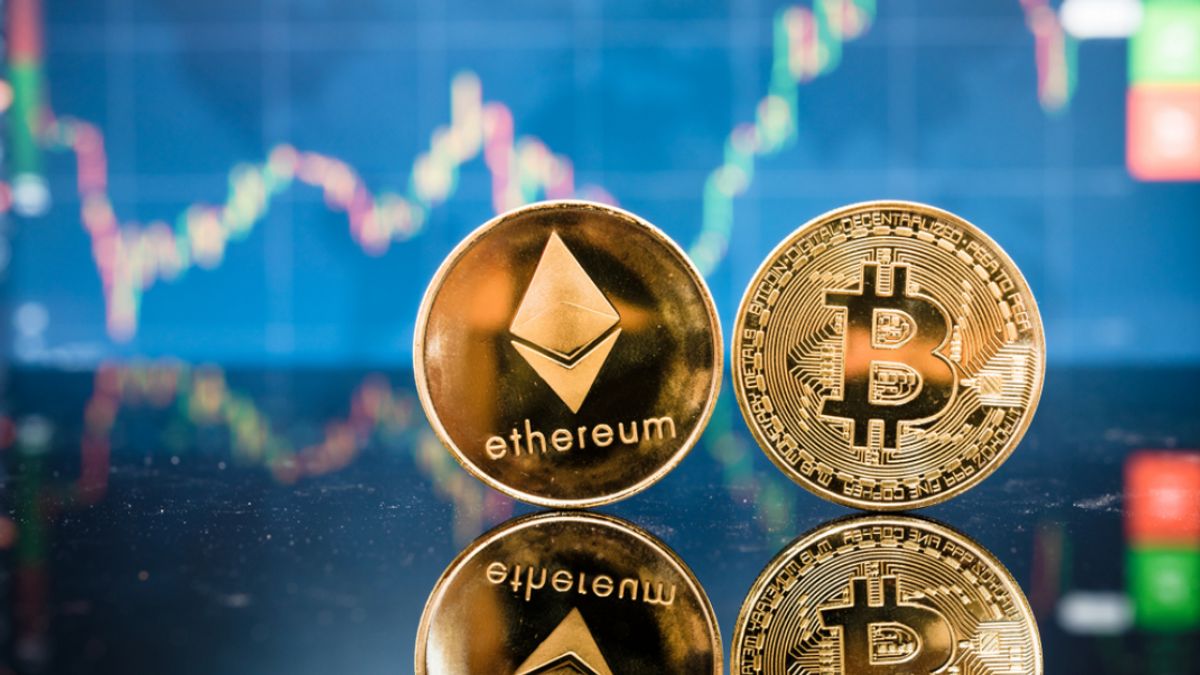 Until recently, institutions seemed to be washing their hands off crypto. As reported in several recent articles, flows were either negative or slightly positive, representing the “tepid investor appetite.”

However now, looks like the trend has already changed. According to CoinShares’ latest weekly report, crypto-related investment products saw their largest inflows for 14 weeks, totaling $42 million. Per the report,

“The inflows began later in the week on the back of extreme price weakness prompted by the FTX/Alameda collapse. It suggests that investors see this price weakness as an opportunity, differentiating between “trusted” third parties and an inherently trustless system.“

As illustrated below, Bitcoin led the show and registered positive flows summing up to $19 million—the largest since early August this year. Alongside, alts have also started seeing renewed interest. Polygon’s native token MATIC, for instance, managed to garner institutions’ interest and recorded inflows of $0.2 million. Binance’s BNB and Ethereum’s ETH, on the other hand, also note inflows worth $0.7 million and $2.5 million.

However, it should also be noted that the short Bitcoin products also note a substantial inflow, indicating that the sentiment is not cent percent favorable. Alongside, Solana noted negative flows. Per CoinShares,

“… while sentiment is predominantly positive, it has spooked some investors.“

Is the SEC raining on the parade?

The US SEC has extended its window to take a call on whether shares of ARK 21Shares’ Bitcoin ETF could be listed on the Chicago Board Options Exchange BZX Exchange or not. It recently issued a statement saying,

The SEC has delayed its decision a couple of times before this also. Now, January 27, 2023, has been designated as the date by which the Commission shall either approve or disapprove the proposed rule change.

Here, it is worth noting that inflows into crypto-related investment products were seen across all regions, but were most notable in the US. Out of the net figure of $42.3 million, almost $29 million came from the States.

So now, in an environment where the sentiment is gradually refining, the SEC delaying the regulatory approval for novel investment products proposed by the likes of Ark and 21shares could prove to be detrimental.

How do Digital Twins Relate to the Metaverse? 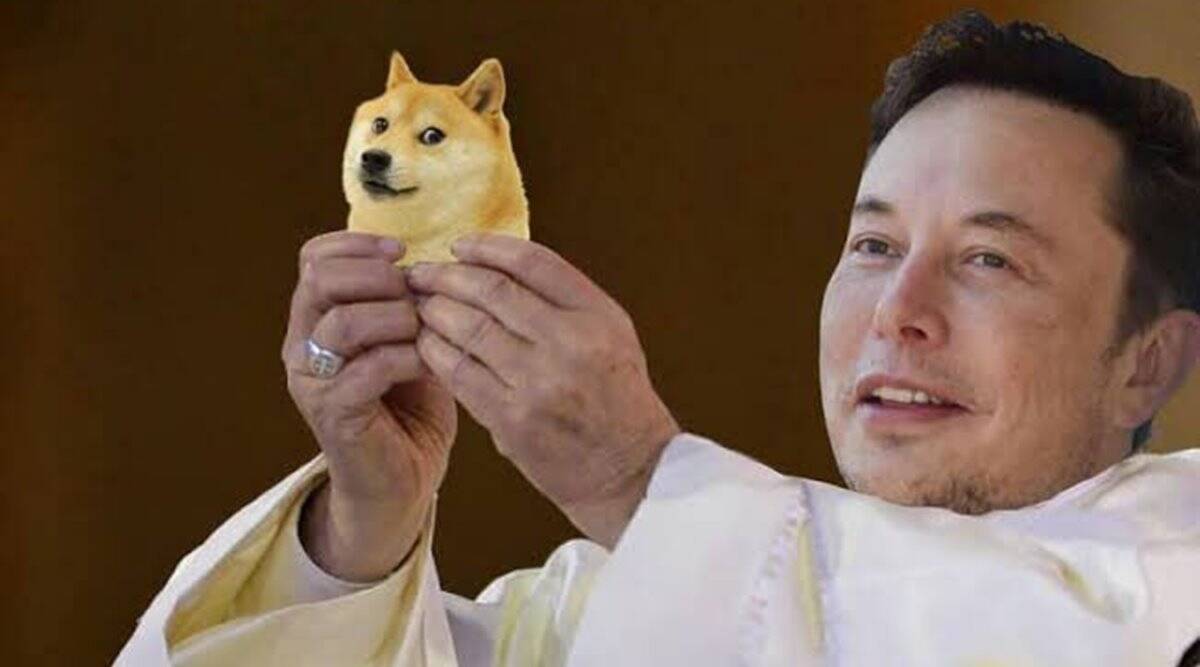 The massive Twitter takeover by Elon Musk has garnered attention on a global scale. On October 27, 2022, one day...

Weekly Macroslate: Fed Chair Powell remains hawkish while BOE seem confused, lack unanimity and lose all credibility as the pound sinks along with the British economy